Developing better science and theology narratives about the Covid-19 pandemic 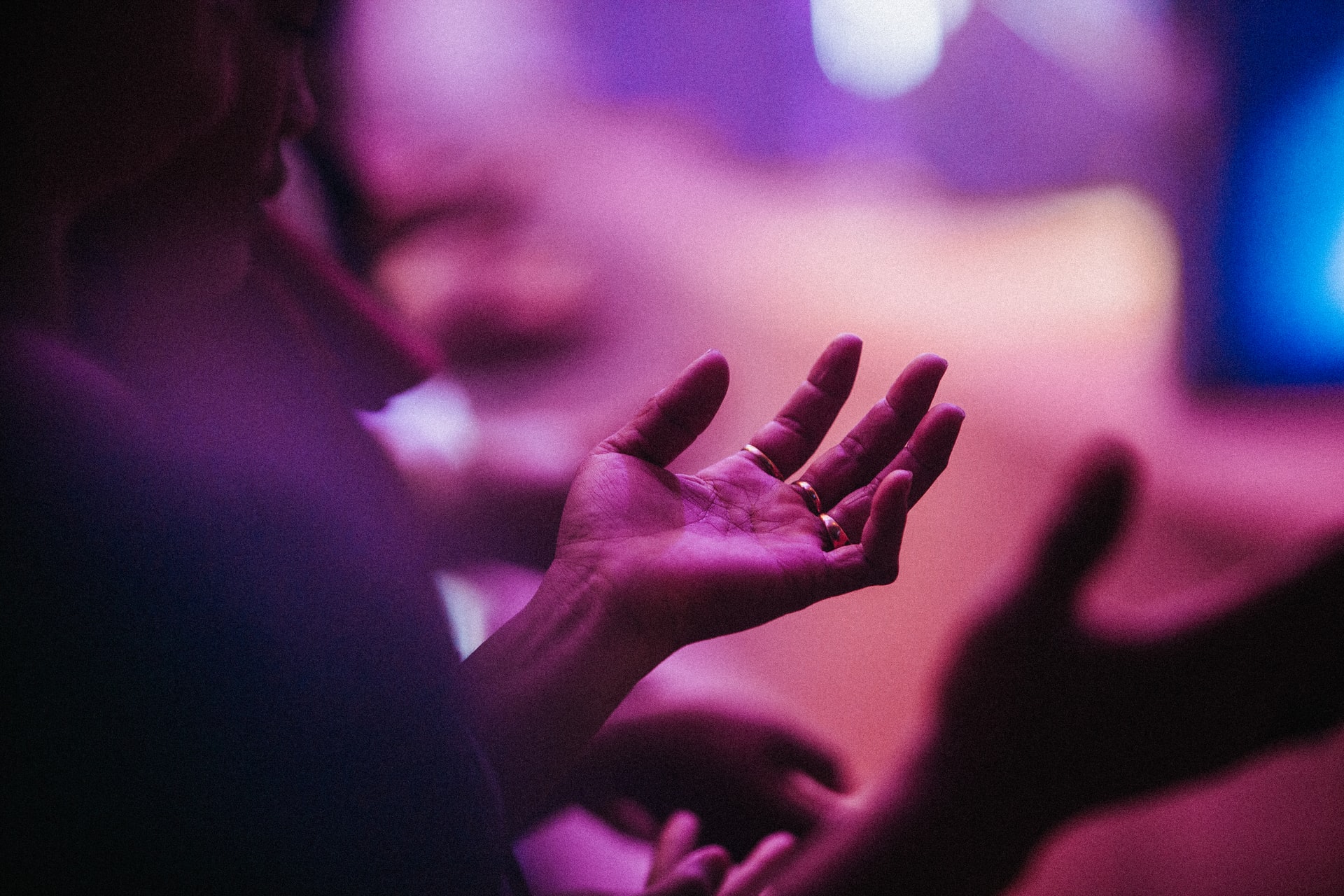 In my previous blog post, I outlined that survey respondents from the black Christian community were keen on having conversations about science in areas that include climate change, technology, healthy eating and lifestyle, vaccines, and COVID-19.

There is clearly a strong interest within the black Christian community to learn more about science. However, what are the sources of the information – are they trustworthy and reliable? Are they from scientists and professionals involved in the scientific process? Or is there an agenda to misinform, to spread false news and conspiracy theories? Are they Christian leaders who are uninformed or indifferent about science? The answer will inevitably influence the quality of the engagement.

Thirty-eight per cent of people I surveyed recalled a public figure who had commented on the relationship between Christianity and science in the year prior.

Some of these public figures included local church leaders, Christian leaders encountered via online platforms, and Agu Irukwu, a Senior Pastor and National Leader of The Redeemed Christian Church of God (RCCG) UK. For most respondents, the main source was their immediate local congregational leaders.

Respondents’ reactions to comments from public figures varied widely. Some participants were interested to learn more from what was said by the public figure: “It served to confirm what I had already known and found out for myself.”

Others were either already persuaded of a link between science and religion or had that belief re-confirmed.

Some participants were indifferent and not in agreement to what was said by the public figure as they felt it was spreading conspiracy theories: “I wasn’t in full agreement with certain contexts of the views they shared because they came across as thoughts based on conspiracy theories, lacking in verifiable proof/evidence.” 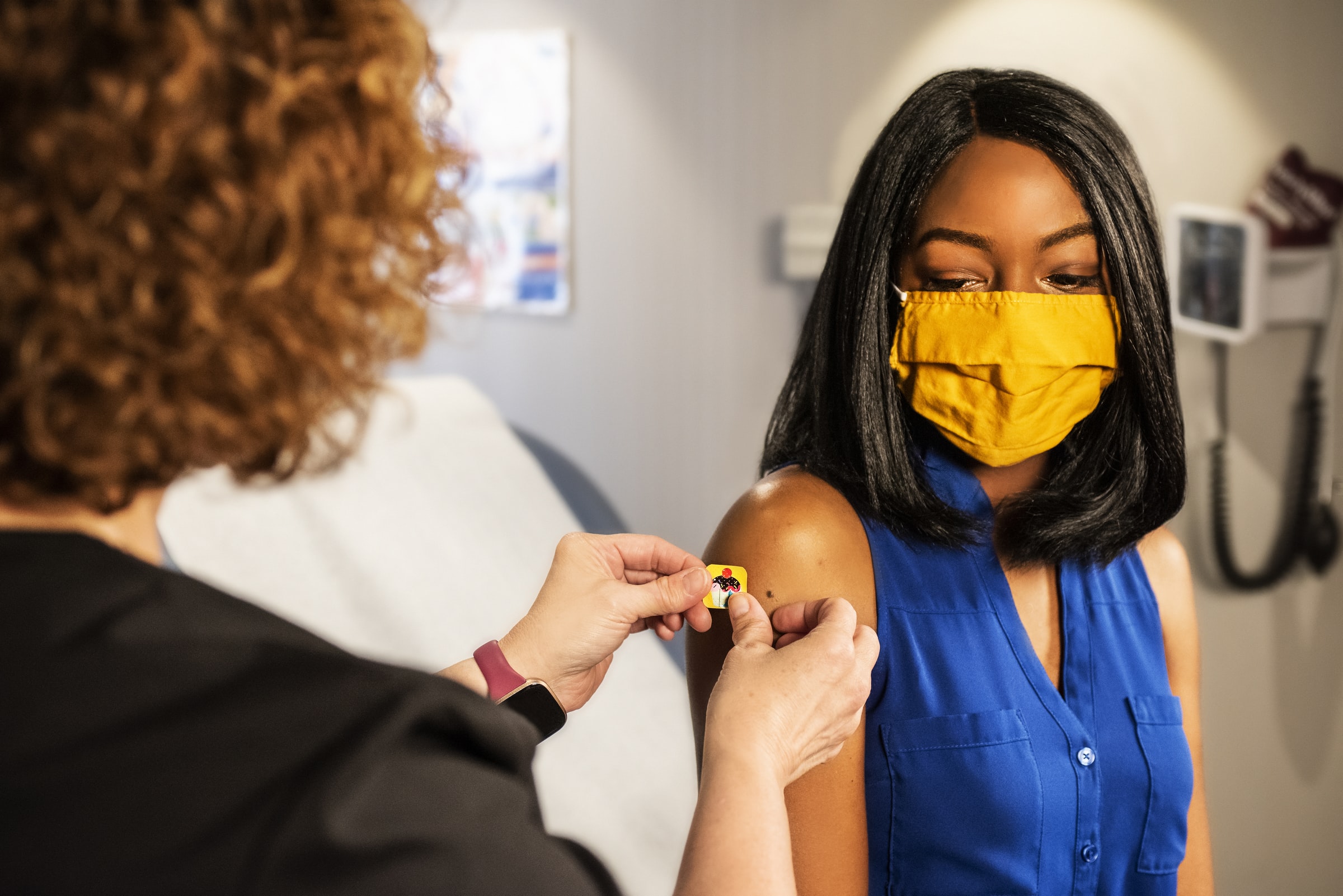 How Science and Christianity should relate to one another

A critical factor that influences trust in science is the perception of the relationship between science and the Christian faith, and the perception among my respondents was fairly positive. Thirty per cent of respondents indicated that science and Christianity should be integrated, and 28% that they should be in dialogue, while only a total of 12% believed they have nothing helpful to say to each other at all.

There were three main reasons given for these answers.

“God created the world and everything in it, science inclusive”

“Because God created everything and gave the wisdom to the scientist”.

“My reason is Christians should talk about science and how science affects us, our health, environment etc. and see how we scientific knowledge research, technology and innovation can help improve our life generally”

“Dialogue can be a way of critical evaluation of divergent views and opinions.”

“Science doesn’t believe in miracles; Both are independent”

There is, therefore, some degree of consensus in the black Christian community that science is a gift from God that should be explored, and that it is beneficial for Christians to embrace an environment where science and Christianity can engage with one another.

In conclusion, this study shows that there are opportunities for:

I have a personal and professional stake in this research study. I successfully completed my studies to become a Science Communicator and I am a black Christian, serving as a Pastor at RCCG Royal City, Sevenoaks. We are committed to facilitate a positive engagement with science in our communities (including the Christian community); recently, we held Science Talk 1.0 | Blood Transport System, Healthy Eating & Lifestyle and we are privileged to be an awardee of a funding grant from the Scientists in Congregations programme to conduct a project on mental health and the Christian faith.

Elijah, The Tishbite – Let’s Talk About Mental Health is based on the mental health challenge of Prophet Elijah (1 Kings 19: 1 – 21) and the practical strategies of diet, sleep, retreat, new information, new perspective, new assignments, and new relationships that helped him to recover and continue with his life. This is a community outreach project with the aim to create a conducive forum to talk about mental health and receive help to recover.

ECLAS researcher Dr Thoko Kamwendo in conversation with Adeyinka Oshin, science communicator and RCCG pastor who completed a research work placement with ECLAS. They discuss their studies into attitudes towards science among Church of England...

What can we learn from the Church's response to Covid-19?

ECLAS researcher Dr Thoko Kamwendo in conversation with Adeyinka Oshin, science communicator and RCCG pastor who completed a research work placement with ECLAS. They discuss their studies into attitudes towards science among Church of England bishops and members of the black Christian community.

This is a guest post from Adeyinka Oshin. Earlier this year I did a work placement with ECLAS during my studies for an MA in Science Communication at the University of Kent, Canterbury, conducting a...

How are we to produce good narratives which speak into the wider world and which are both scientifically and theologically well-informed?