The Covid-19 pandemic and divisions of labour in the sciences 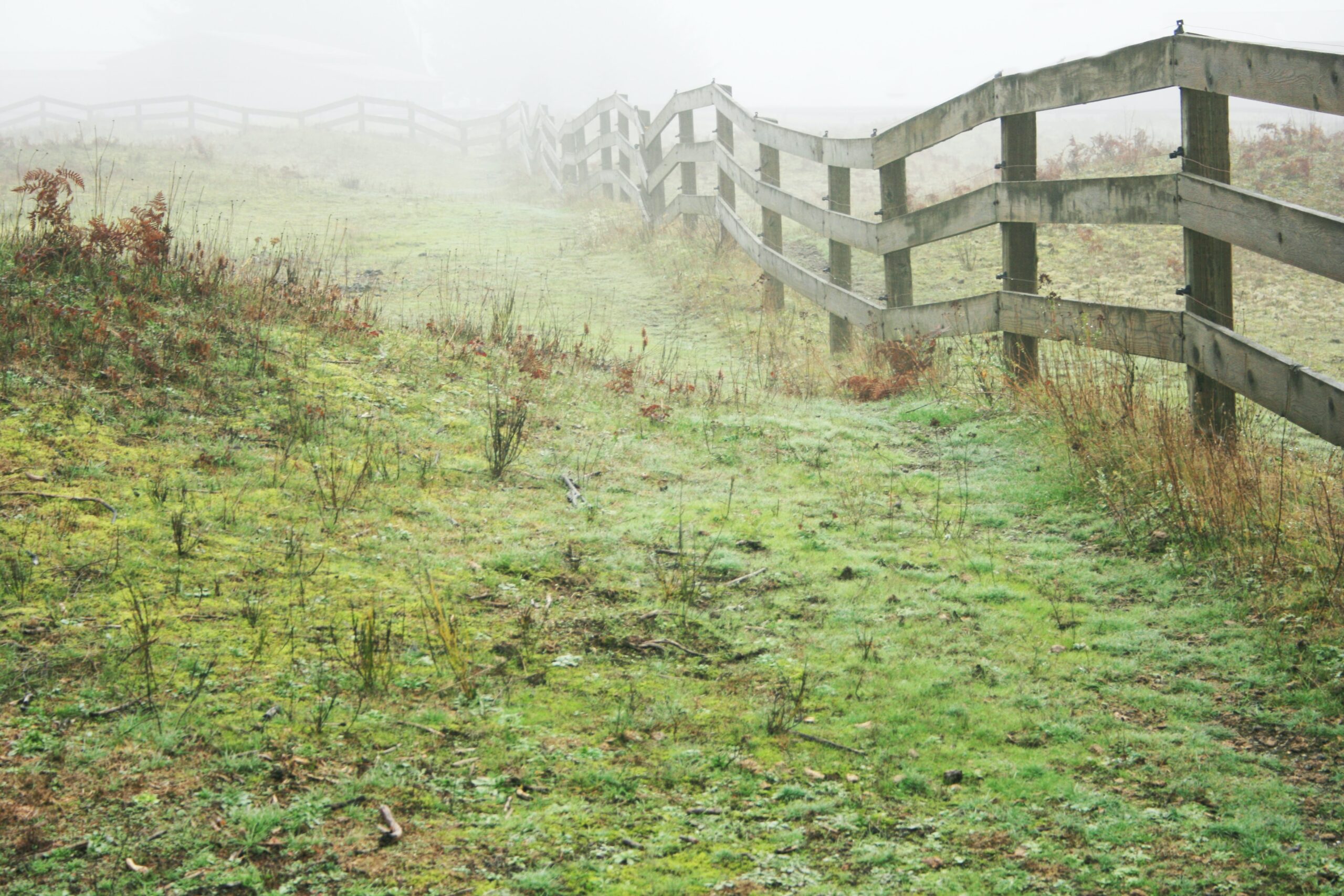 I am currently doing ongoing responsive research on how senior church leaders have responded to and are navigating the Covid pandemic. In service of this research, I conducted 12 short interviews with Anglican bishops using a set of questions that touched on three major themes: engagement with science during the pandemic, helpful and unhelpful narratives around the pandemic, and how the pandemic might be changing or challenging humans’ relationship to God’s creation and to each other.

My first question for all the bishops was whether the pandemic had changed their engagement with science or thinking around science in any way. One of the curious aspects to this question was that most of the responses began with a ‘no’. This was then (usually, though not always) substantially qualified in one way or another. In other words, most of the answers to this question were of the ‘no, but’ category, something that my predecessor at ECLAS Dr Lydia Reid also found happened frequently in her interviews with church leaders around science. However, on closer inspection, the way these initial ‘no’s’ were qualified revealed quite rich material on how the pandemic has in fact impacted the bishops’ views of science. One aspect that came out quite clearly is that, for the bishops I spoke to, the pandemic has served to highlight the plurality of science.

The plurality of science is an aspect of scientific knowledge that has rightly interested sociologists of science since the foundation of the discipline. Much has been written on how what we think of as scientific knowledge is made in myriad, and at times conflicting, ways. This literature includes analyses of what sociologists of science call ‘boundary work’: all the ways in which scientists, in both words and deeds, differentiate between the knowledge they produce and the knowledge produced by others. These boundaries are often drawn at several different levels – between approaches to the same phenomenon within a given field, between disciplines and sub-disciplines, and between science and non-science. And doing boundary work isn’t restricted to scientists. Part of the reason why it is sometimes difficult to spot is that it’s so pervasive. Most people engage in some form of knowledge-related boundary work at times, including (dubiously) sociologists of science. During my doctoral studies my friends and I used to joke that what set us apart was that “at least we don’t do boundary work”.

One of the most familiar boundaries in the sciences is between ‘the social’ and ‘the natural’. But the events of the past year have vividly displayed how governing responses to something like a pandemic requires a complex interplay between knowledge about both human and non-human nature. We saw from the emergence of the virus how political decision-makers, to varying degrees of success, attempted to balance the advice from virologists and epidemiologists about what was required to stop the spread of the virus, with advice from behavioural scientists and economists on what humans could plausibly be expected to accept and what national and global economic systems could sustain. 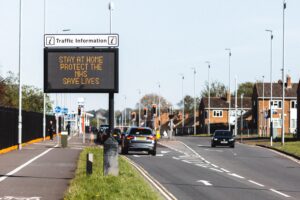 This social science/natural science boundary also appears in my conversations with bishops. There was generally among the bishops an openness to both social and natural sciences, but it is what I would designate a qualified openness with a residual sense of a hierarchy between the two. Some of the church leaders I spoke to expressed the view that in cases of conflicting views or recommendations, the natural sciences should be prioritised over the human or the social sciences. Others, in contrast, pointed to the economic ramifications of various restrictions, and the crucial aspects of human behaviour in response to restrictions, to argue the opposite. There were also some critical comments on the entangled space of politicians “following the science” and natural scientists working closely with politicians. Some felt that all told, the pandemic has highlighted the overarching importance of understanding human nature since “in the end, it all comes down to human decision-making”.

What is clear is that the pandemic has highlighted the integral nature of our approaches to understanding the world around us. Human nature is rarely usefully pitted against non-human nature – our understanding of one informs the other. The extent to which church leaders are able to engage with the social sciences will only grow in the context of the pandemic. For example, there is genuine worry about the Covid-19 vaccines in certain groups of the population, including among the Christian community. Church leaders also have their own take on what it means to be human. How theology, including theologies of human nature, intersects with knowledge about non-human nature is what the ECLAS project is all about. Taking seriously the role of the church in dissemination and science communication, I think one of the most important questions will be: what does a theology of science look like that is capable of responding to both the plurality of the sciences (including the relationship between the different branches of science) as well as the entanglement of scientists, politicians and the church?

The place of coronavirus in God’s creation

We spoke to Bishops in the Church of England about how the Covid-19 pandemic could change the way we live alongside Creation and each other. Interviews conducted by Dr Thoko Kamwendo.

The place of coronavirus in God's creation

We spoke to Bishops in the Church of England about how the Covid-19 pandemic could change the way we live alongside Creation and each other. Interviews conducted by Dr Thoko Kamwendo.