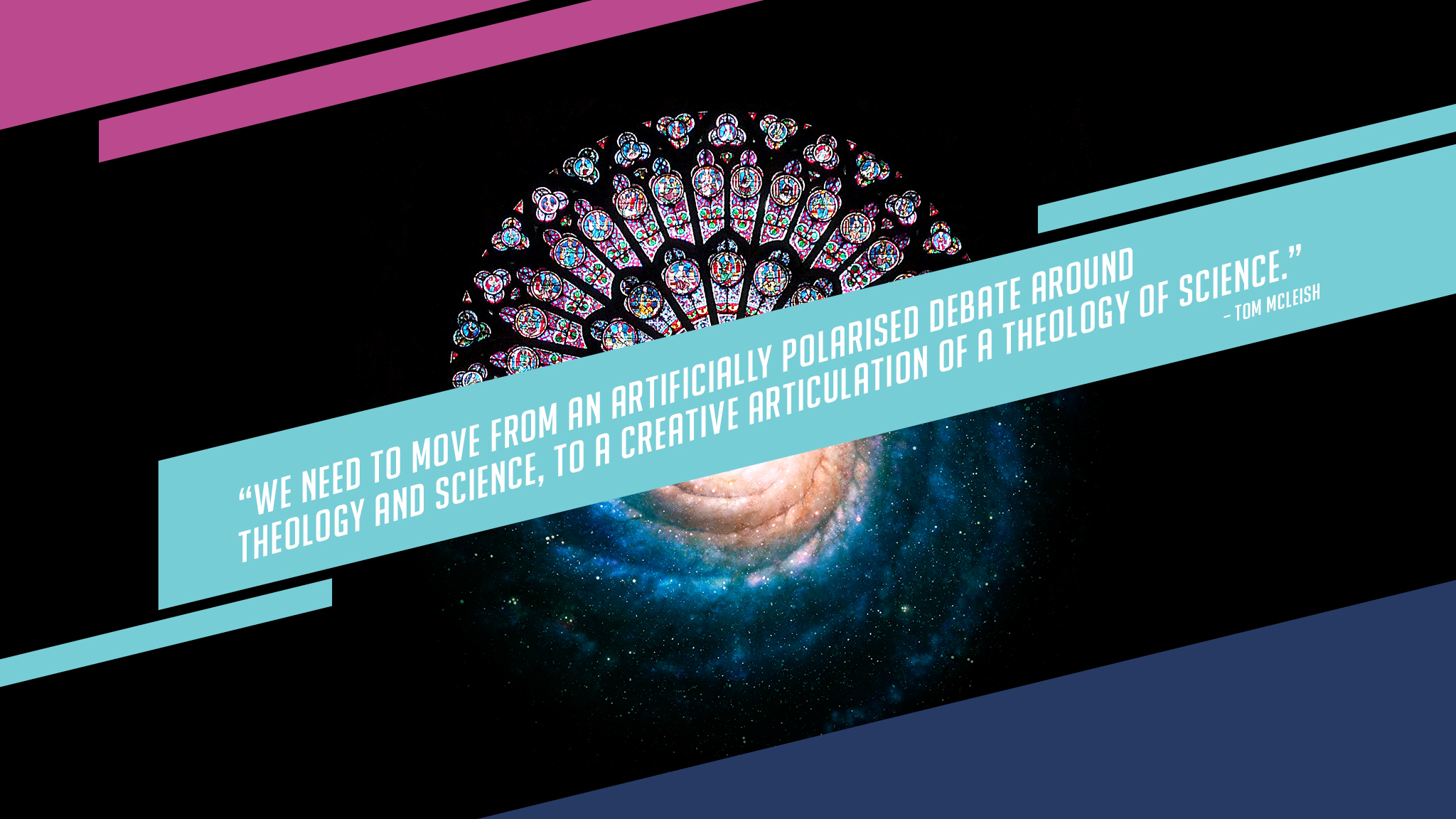 Welcome to our first science news round-up – a monthly briefing of some of the latest developments and discoveries, seen through the lens of Christian faith.

It’s been an interesting month for palaeoanthropology. First, archaeologists in Israel discovered parts of a skull belonging to a sort of hominin that had never been seen before. Nesher Ramla homo was neither Homo sapiens nor one of the Neanderthals known to have inhabited the area, but something (or someone) between the two, and therefore potentially an exciting missing piece in the story of human evolution.

Hot on the heels of the Nesher Ramla discovery was a paper in Science Advances making the case that only 1.5-7% of the human genome contains uniquely human DNA. Most of our genome has been handed down from common ancestors and long-lost archaic human species, with small fractions (depending on our heritage) coming from Neanderthals or Denisovans. The fraction of DNA that makes us us as modern human beings is very small, and likely to shrink further over the coming decades as researchers piece together more of the DNA of archaic humans.

The creation stories of Genesis emphasise that human beings are distinct from the rest of creation because they are made in the image of God. Theologians over the centuries have explored what that image consists of, with many highlighting human consciousness or reason, or our ability to respond to God in love. In a famous 1967 article, the ecologist Lynn White argued that this Christian emphasis on human distinctiveness from the rest of creation, together with the biblical command to ‘have dominion’ over it, has contributed to human exploitation of nature.

What contemporary research on human evolution emphasises is not how distinctive modern human beings are, but just how much we share with the rest of creation. As theologians begin to reflect on and respond to the climate crisis, some are exploring new perspectives on the Genesis creation narratives that encourage us to think differently about our relationship to and responsibility to care for non-human creation. As Celia Deane Drummond points out, although human beings are unique in being made in God’s image, they are also created on the same day as all the other animals (Gen 1:24-7). In conversation with contemporary science, these theologians encourage us to think not just about how we are distinctive, but how we are connected.

We are pleased to award £125,000 to ten churches and three theological colleges under the 2022-23 Scientists in Congregations and Science for Seminaries awards. Ten congregations have received a total of £88,635 under the Scientists...

05.07.2022 LEARN MORE
SCIENCE AND RELIGION Why the Church of England is talking about Artificial Intelligence

As a the ECLAS director who leads on work with the Church of England’s public policy team, I am fortunate to help inform behind the scenes thinking about AI and Robotics and related technologies. People...

An overview of our Scientists in Congregations work.