From Wealth to Wonder: The Purpose of Science in Wider Society 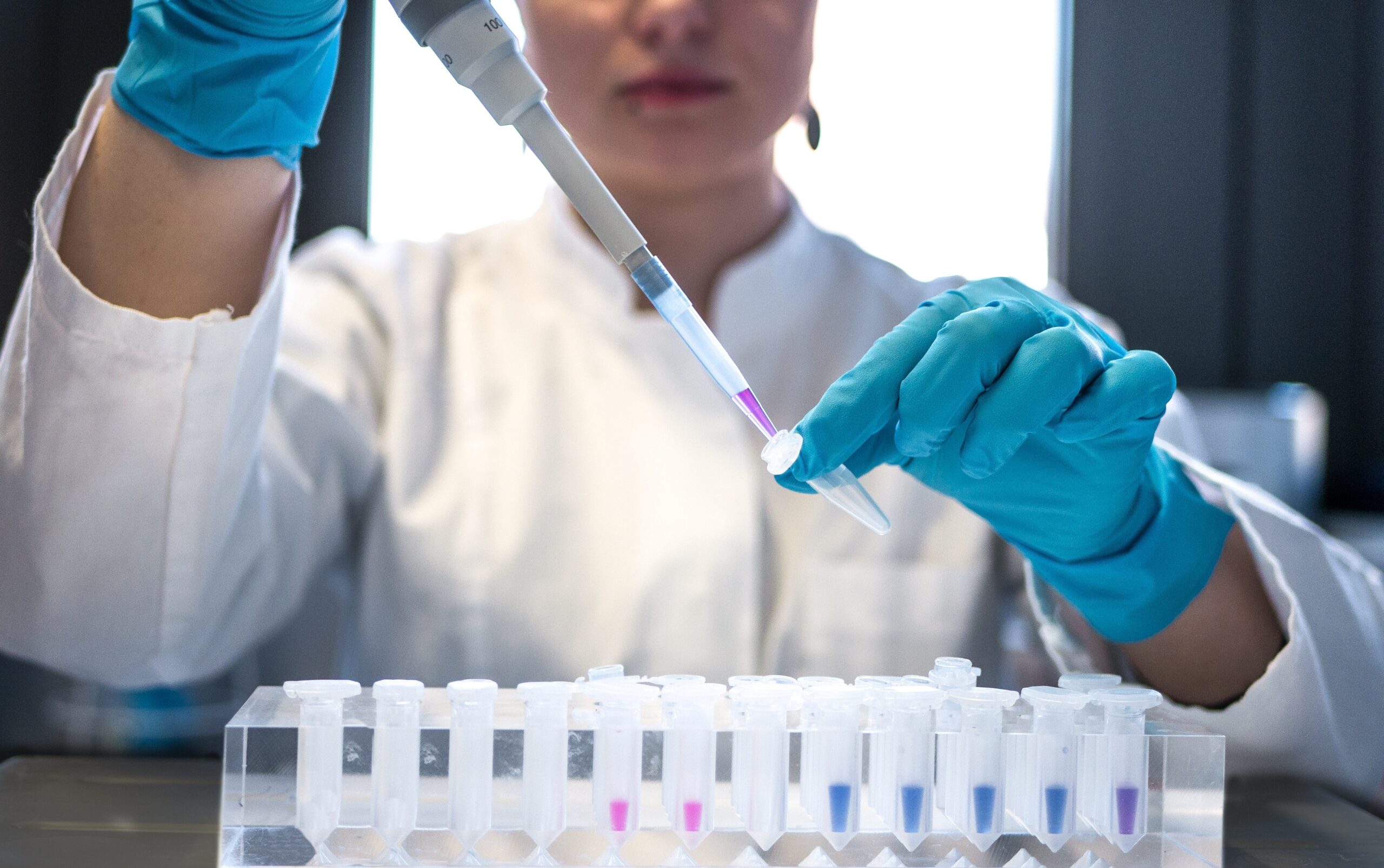 What is the purpose of science in wider society? We are used to hearing STEM subjects promoted, both at school level and for adults considering retraining – one recent government campaign featured a photograph of a ballet dancer with the slogan ‘Fatima’s next job could be in cyber (she just doesn’t know it yet)’. The reasoning behind such promotion is usually a fairly thin account of what science is for: Tom McLeish’s Faith and Wisdom in Science quotes a 1993 government White Paper that describes the purpose of science as “to support wealth creation . . . thereby enhancing the United Kingdom’s competitiveness and quality of life.” (Chancellor of the Duchy of Lancaster. Realising our Potential: A Strategy for Science, Engineering and Technology.)

But can we look beyond this economic rationale and promote science for its own sake, or as a way of playing, thinking and exploring that can offer rich and diverse benefits, regardless of which industry it occurs in? A recent visit the ECLAS team made to the Life Centre in Newcastle suggests that we can. 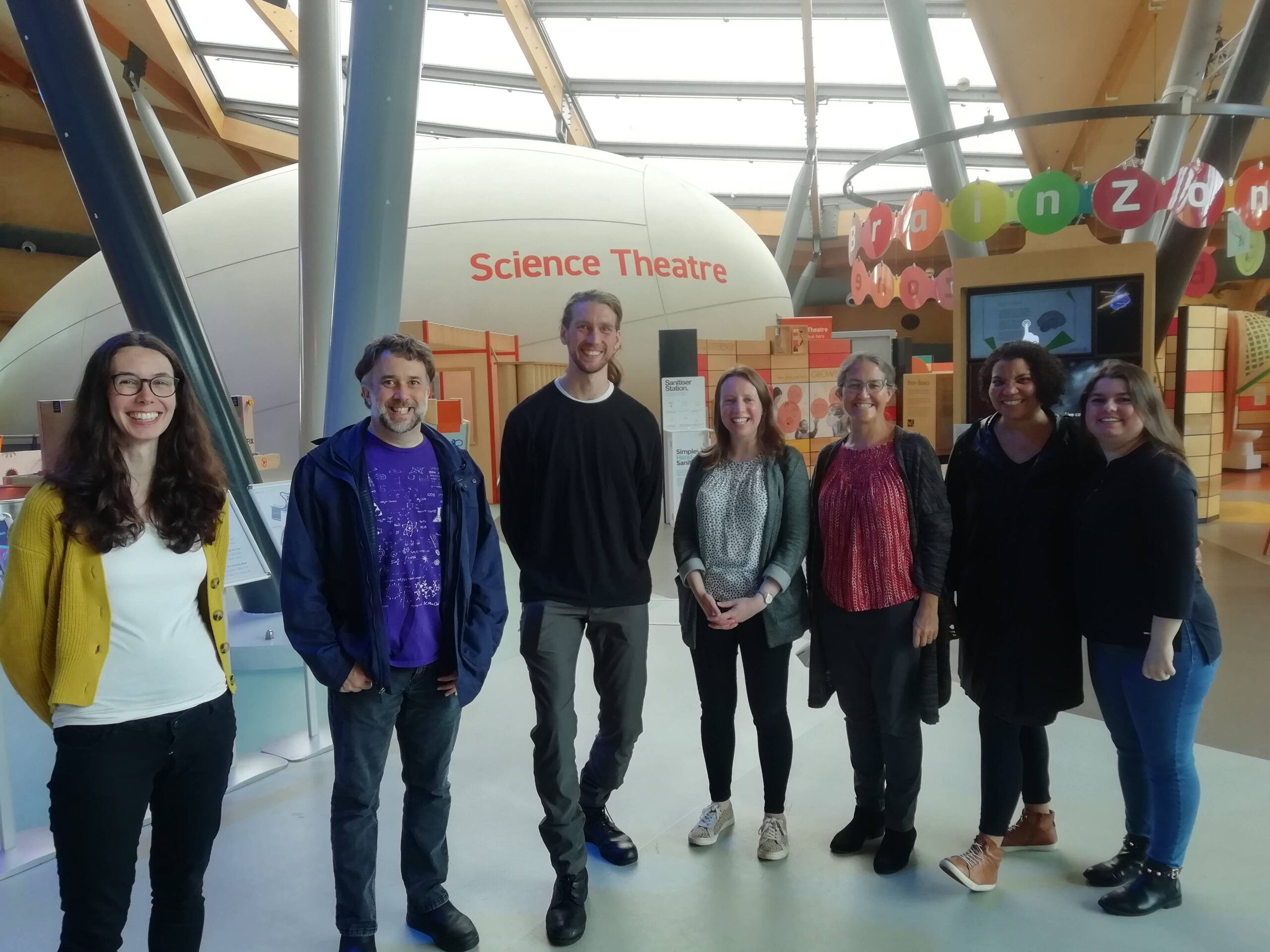 The Life Centre is a science ‘village’ that combines a public science centre with exhibitions and activities for children, on the same site as Newcastle University research labs and an NHS fertility centre. We were shown around by the Life Centre’s Contemporary Science Manager Ben, who explained how they plan, construct and reshape their exhibitions down to the last detail: even the pre-schoolers’ soft play area has been designed to help children learn as they play about construction, stability and gravity. In the Experiment Zone, older children can don miniature lab coats and goggles and conduct their own experiments. Safety is not the only object here: the addition of a full-length mirror means  that children can see themselves looking like a scientist. Parents and carers often take photographs, too, so children see themselves reflected in their eyes: looking like a scientist is good, and being a scientist is something to be proud of.

Many of the exhibits in the Centre are geared towards encouraging children to think about their future in science: information pillars in the space exhibition feature photographs of diverse scientists working at local universities, so children can see the range of different roles available, and scientists who look like them. Many exhibits also highlight the creative, intuitive side of science, such as the making and tinkering workshop, which displays instructions in recipe book format to help children make the connection between the kitchen worktop and the lab bench. Research shows that children begin to think of themselves early on as either an ‘arts person’ or a ‘sciences person’ and make choices accordingly, so showing them that science involves creativity, intuition and imagination can help to keep science on the table both as a career and a hobby.

The North East of England has lowest participation in higher education of any region in the UK: 22.6% of 16-17 year olds in the region live in ‘low participation’ neighbourhoods, compared to 12% of 16-17 year olds across the country as a whole. (In low participation neighbourhoods, an average of 13.2% of adults hold an HE qualification, compared to 44.5% in the highest quintile.) Engagement activities such as those run by the Life Centre are clearly beneficial in giving children the opportunity to imagine a future career in science. But they also reflect a deeper vision of what science is for.

What makes the Life Centre’s presentation of science attractive is the way science is presented not just as an industry and a job, but as a community of enquiry and exploration, and a vocation, in the sense of a way of being in the world that isn’t reducible to earning a wage. The exhibitions and activities invite us to wonder at the universe and at ourselves, from the vast to the intricate, and to see the process of discovery as involving play and fun, as well as method. Looking back at ourselves in this mirror, we see not just a richer vision of what science is for, but a richer vision of the human person.

An overview of our Science for Seminaries work.

by Helen Billam 19.04.2022
FUNDING This is why seminaries need science

“Test everything; hold fast to what is good.” (I Thessalonians 5:21) What place does science have in seminary? A few weeks ago, I met with seminary teachers to discuss this question. ECLAS, with the support...

What role does science play in theological formation?

For our Science for Seminaries retreat in April 2021, we asked some of the UK’s leading theologians about the role that science plays in theological formation.

What role does science play in theological formation?

For our Science for Seminaries retreat in April 2021, we asked some of the UK's leading theologians about the role that science plays in theological formation.