COP27 and what to hope for when things keep getting worse 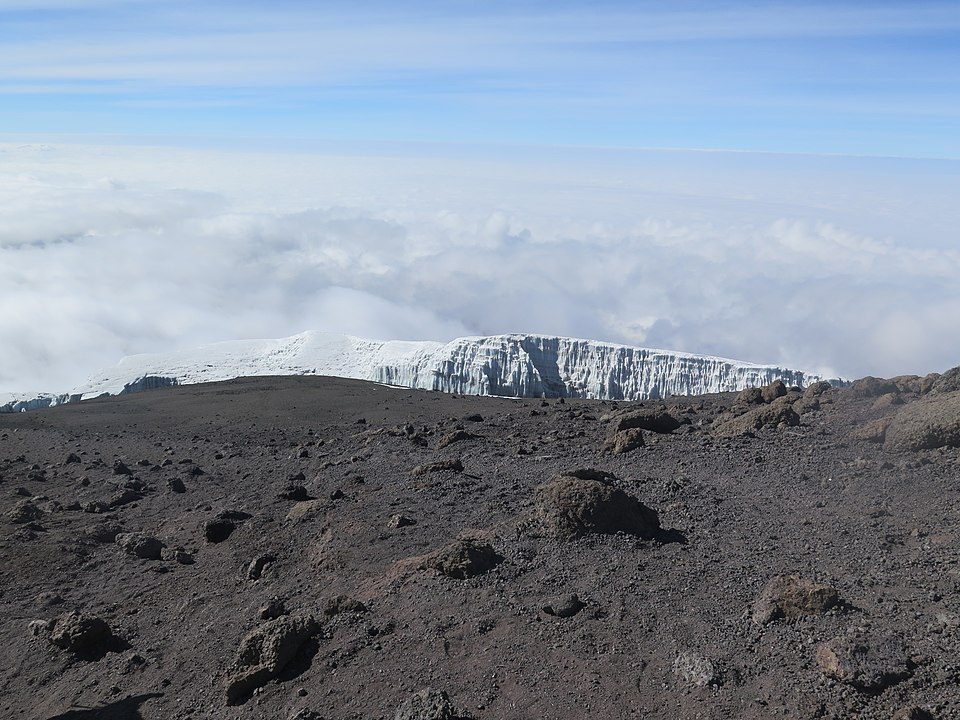 The COP27 conference starts this coming Sunday in Sharm El Sheikh, and in the run-up we’ve seen the now-familiar burst of media coverage concerning the worsening climate crisis. In the last week the UN has released numerous reports, with one warning that there is no credible pathway to limiting global heating to 1.5°C, and that without urgent action we face temperature rises of 2.8°C by 2100.

Among the most disturbing news is that Africa will lose its last glaciers by 2050, along with glaciers in the Alps, the USA and multiple world heritage sites. This will be an irreversible loss. Regardless of the actions that are agreed next week, glacier loss will happen, due to the built-in heating from the carbon already in the atmosphere. The consequences are numerous and include localised flooding, sea level rise, and food insecurity, as farmers reliant on glacier run-off lose access to a vital fresh water supply.

This is one of the many tragedies of climate change. But the question is, will it be treated as one? Governments from countries around the world have been meeting annually to agree action on climate change since 1995. In 2015, delegates at the COP21 talks in Paris agreed to a radical plan to limit warming to 1.5°C; with no significant progress made, we’re on track to blow past that target. There has been unprecedented pressure on governments and businesses to act from scientists, academics, churches, campaign groups such as Extinction Rebellion, and the wider public. Yet, with some notable exceptions, our elected leaders have been painfully slow to take action, or even to make the environment a priority. Why should we hope that anything will change after COP27?

Well, cynically, wealthy countries are now starting to experience the effects of climate change in ways that poorer countries have been telling us about for years. Last winter, a million homes in the UK lost power during Storm Arwen. This summer, European countries saw lakes and reservoirs dry up as temperatures reached record highs (again). The western USA is experiencing its longest megadrought in over a millennium, destroying crops and livelihoods. The war in Ukraine and Russia’s attacks on energy pipelines have highlighted the importance of diversifying energy sources away from fossil fuels. In this country, pollution and climate change now number among the public’s most pressing concerns, putting the issue well inside the Overton window for political action.

The Church has also seen climate and environmental issues move up the agenda. This summer’s Lambeth Conference saw an entire day devoted to the environment, with bishops invited to a tree-planting event at Lambeth Palace and Archbishop Welby declaring that care for creation was one of his desired legacies for the 2022 event. The Lambeth Call on Environment and Sustainable Development characterises the environmental crisis as a spiritual crisis, as well as a physical one, and calls on world leaders to enact urgent policy changes including halting new oil and gas exploration.

At the seminar we ran during Lambeth, and during our conversations with delegates at the resource centre, climate and environment were high on the issues that bishops wanted to address. In the coming year we are planning events and resources which look at the climate crisis from a scientific as well as theological perspective, which we hope will equip senior leaders to be a powerful voice for their communities on this issue.

In the meantime, as we wait for the outcome of the upcoming summit in Egypt, we can pray for fruitful talks, for political courage, for compassion to break through the inertia and private interests which are currently stalling progress in this area. We can continue to campaign and call for change when targets are missed and promises broken. We can make a commitment to listen and learn even when the news seems overwhelmingly bad, to hold tight to hope even while we lament all that has already been lost.

CAFOD have written this prayer for the COP27 summit:

the universe sings of your glory.

Deepen our gratitude for all you have made

and awaken in us a renewed commitment

to care for the earth and each other.

with openness to listen to those most affected by climate change

and with courage to act urgently and wisely,

so that our common home may be healed and restored

and all people, and generations to come, may delight in it.

We partnered with the Laudato Si' Movement for this event on climate science, communication, and theology during COP26.

Care For The Environment: A Gospel Imperative – Dr Ruth Valerio

Dr Ruth Valerio deconstructs the notion of ‘Stewardship’ and reflects on why she is hesitant about referring to a ‘Theology of Ecology’. Rather than having a ‘Theology of…’ Ruth wants the viewers to recognise that...

Care for the Environment: a Gospel Imperative - Dr Ruth Valerio

Dr Ruth Valerio deconstructs the notion of ‘Stewardship’ and reflects on why she is hesitant about referring to a ‘Theology of Ecology’. Rather than having a ‘Theology of…’ Ruth wants the viewers to recognise that the earth and its environment has always been important to God. Ruth’s key message is that caring for the planet should be a central part of Christian belief.