The Christmas story does not need to ‘prove’ God 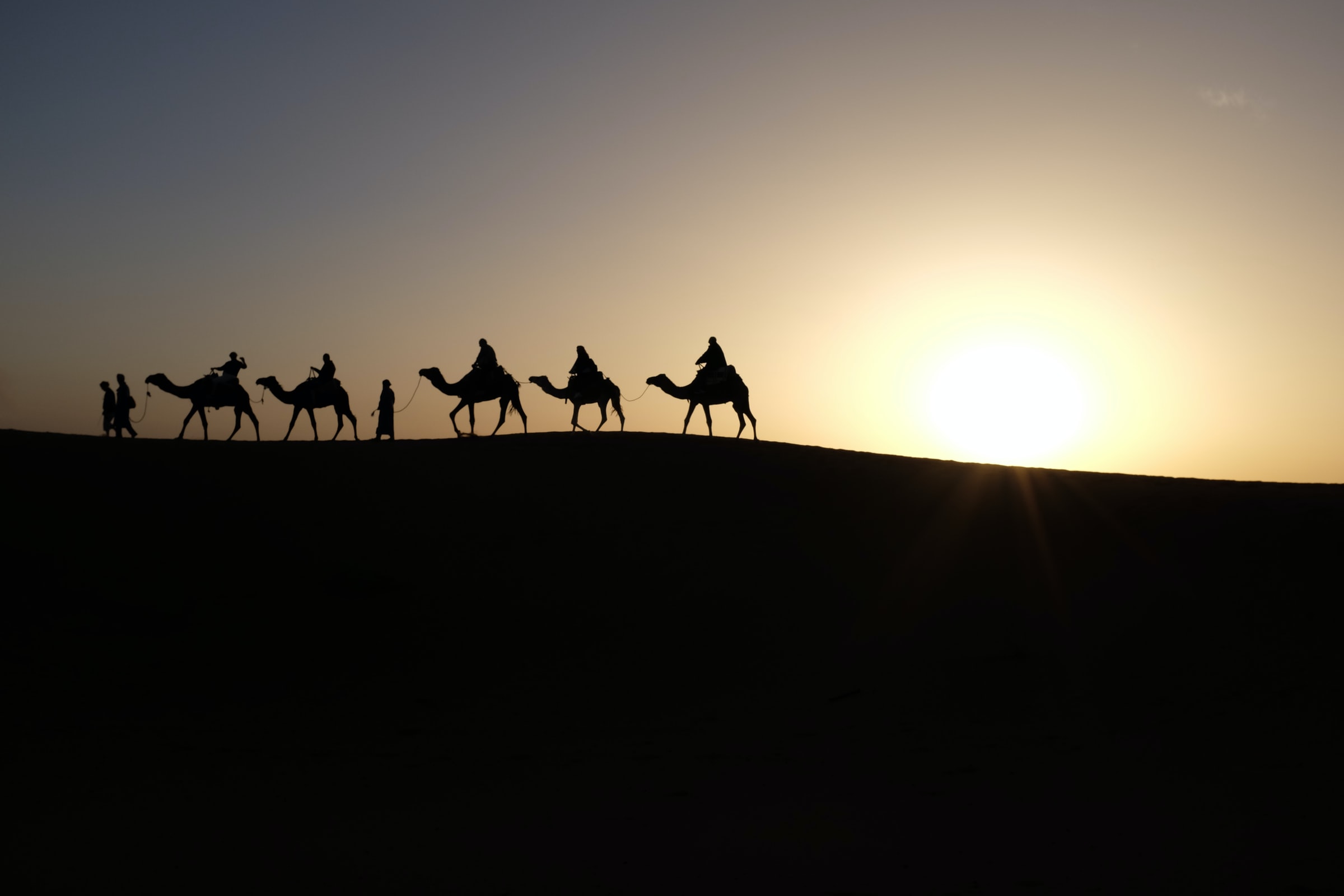 What has quantum gravity got to do with herald angels singing, little towns of Bethlehem and ‘Away in a Manger’?

In his best-selling A Brief History of Time, Stephen Hawking recounts a conference on cosmology at the Vatican. He reports that the Pope had given an address where he welcomed scientists working on the history of the universe, but said that the first moment of the universe, the very beginning, was not a matter for science but only theology. The Pope’s claim that God had to be invoked as the first cause of the universe seemed to motivate Hawking to attempt a scientific explanation to the initial conditions of the universe, which would involve attempting to unite quantum theory and general relativity into a new theory of quantum gravity. A theory, Hawking speculated, which would mean that the universe would spontaneously appear through a quantum fluctuation — and which did not need God to light the blue touch paper of the Big Bang.

I cannot help but wonder whether, at any time during that Vatican conference, the opening prologue of John’s gospel was read, and whether — just as during many carol services at this time of the year — its significance was not understood. If it had been read, Professor Hawking might have seen that John’s understanding of Jesus means that there was no need to pit science against Christian faith. Hawking, like many others, seemed to think that the only argument for God was to try and prove the need for a Creator who acted in time to start the universe off. But the Christmas story, leaving aside all the stuff of sentimental nativity plays and shepherds washing their socks by night, is about a God who is evidenced in Jesus, speaks in Jesus, and is Lord not just of the first moment of creation but of time itself.

John does not begin his account of Jesus with donkeys, sheep and camels. Rather he begins:

A few verses later he is explicit about the Word. “The Word became flesh” (v14) locates the Word as Jesus, the one who was seen and experienced in the spacetime history of the Universe. Indeed, John’s gospel is all about, in the words of Frank Kermode, “how the Word came into the sphere of time, history and tangibility.” 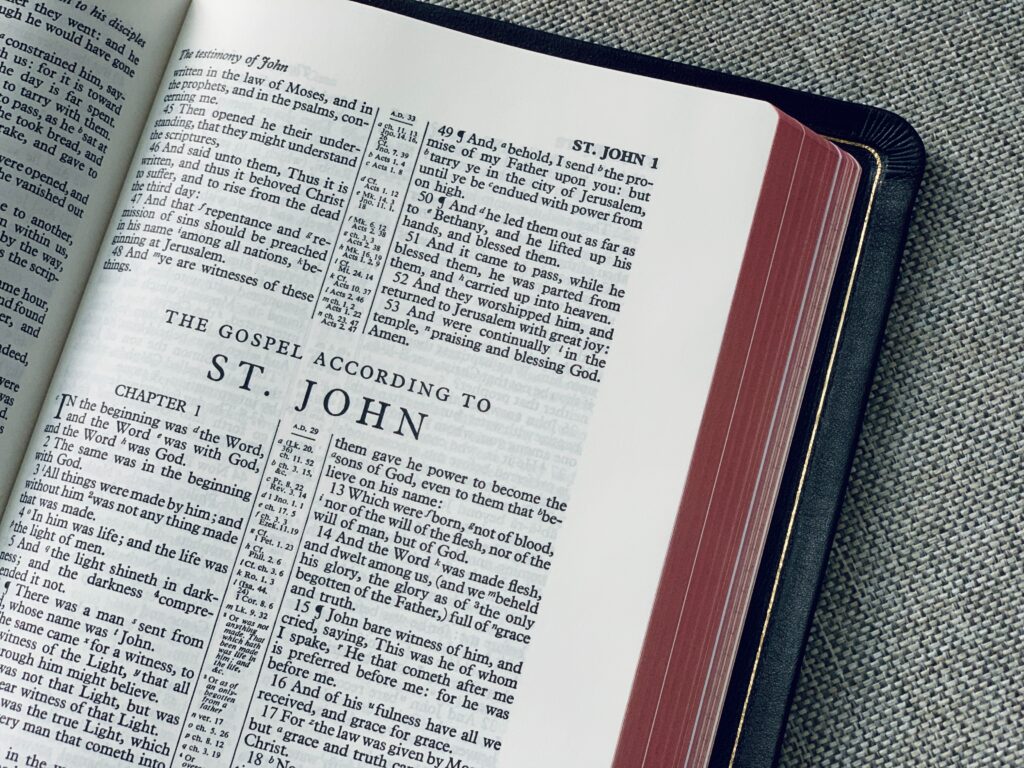 First, John says that in Jesus the Word we see God the Creator. Here he picks up two strands of thinking in the ancient world. For the Stoics, the Word, logos, was the rational principle by which the world exists. For the Hebrews, thinking back to Genesis 1, God’s Word was his powerful acts of creation. Thus God said, and it was done. Here John puts the two together in a remarkable philosophical synthesis to say that the rationality of the universe is due to the creative power of God.  For me, as a scientist, this is an affirmation of science as a gift from God; the rationality that science explores exists because of the nature of its Creator God. But we can know this God not primarily because of that rationality, but because that Creator God becomes flesh in the life, death and resurrection of Jesus. In answer to the questions of ‘does God exist’ or ‘what is God like’, Christians do not go to logical proofs but instead point to Jesus. God is supremely a Creator who communicates to us by becoming a human being, from birth to the cross.

But just as Jesus shows us God, he also shows what God thinks of the physical world. In contrast to some Greek philosophers who thought the flesh was evil and the spirit was good, the birth of a child in the dirt of a stable is an affirmation of the physical – the body and the natural world. Rather than waiting for a future immaterial existence in a spirit world, Christians are called to get their hands dirty in science, in caring for the environment, to get involved in politics and to enjoy this world. 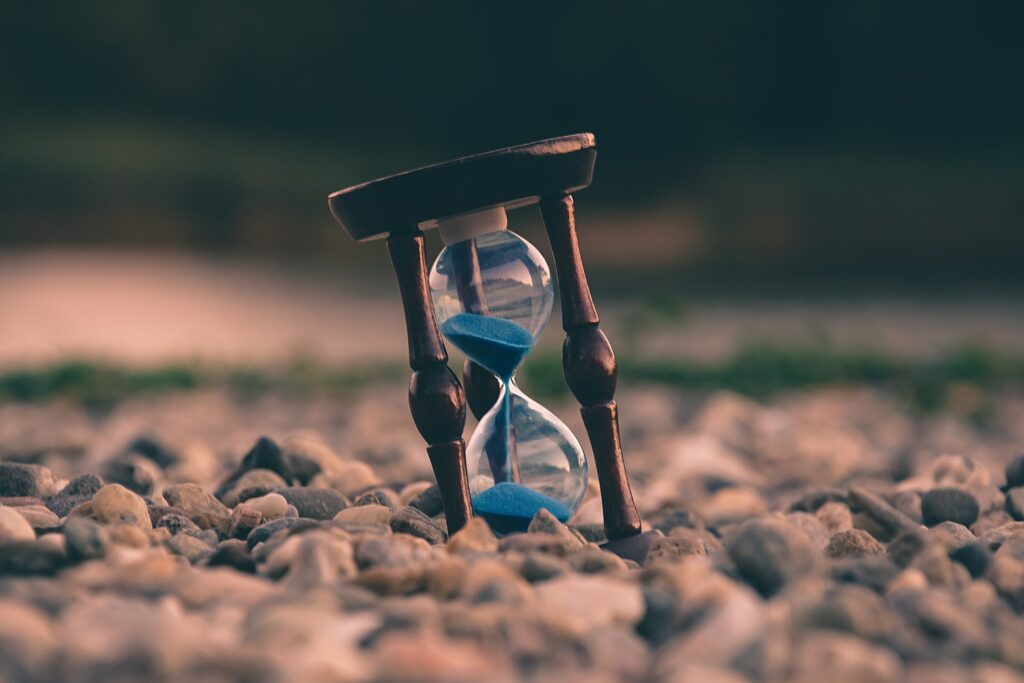 Secondly for John, in Jesus we see God who is the Lord of time, whether it is brief or never-ending. “In the beginning” is obviously a reference to the opening verse of Genesis, but it also could be an allusion to the opening of Mark’s gospel, “The beginning of the gospel about Jesus Christ” (Mark 1:1). Here John traces the history of Jesus beyond the beginning of his ministry, beyond Mary and Joseph, and even beyond creation itself. In the beginning the Word was already in existence, as the author of space and time. Mary’s baby was more than a nice story or even a challenging prophet. Jesus was, in the words of the hymn writer Charles Wesley, “Our God contracted to a span, incomprehensibly made man.”

The prologue to John’s gospel, the final reading of the traditional carol service, says that God does not need to be proved by a ‘first cause of the universe’ argument. If those who follow the pioneering work of Professor Hawking do produce a theory of how the blue touch paper of the universe lit itself, Christians need not be worried – indeed, it can be a source of great joy, as it will reveal just a little more of the gift of science. God is the origin and sustainer of quantum theory, general relativity and space-time itself. And that God has been revealed in a child born in an outhouse of a pub, in an obscure part of the Roman Empire, to a family without wealth, fame or power – that is a story of comfort and joy.

David is a professor in the Department of Theology and Religion at Durham University and has PhDs in astrophysics and systematic theology.

Even in a normal December, it’s hard to get through the month without encountering a Nativity play crisis. In 2021, it’s Covid that’s leading to cancellations; in earlier years, columnists habitually cited multiculturalism as the...

14.12.2021 LEARN MORE
SCIENCE AND RELIGION The Divine Gift of Science

In a remarkable recent research project on attitudes towards science held by Christians in the United States,[i] social scientists Ain Simpson and Kimberly Ross found a persisting and widespread perception that science is a threat...

"The ECLAS team has produced four Collects for Advent 2020. The Rt Revd Dr Richard Cheetham, Bishop of Kingston and ECLAS Co-Director, has produced an Advent reflection for churches and individuals to use over the...