Three things I learned from our Scientists in Congregations gathering 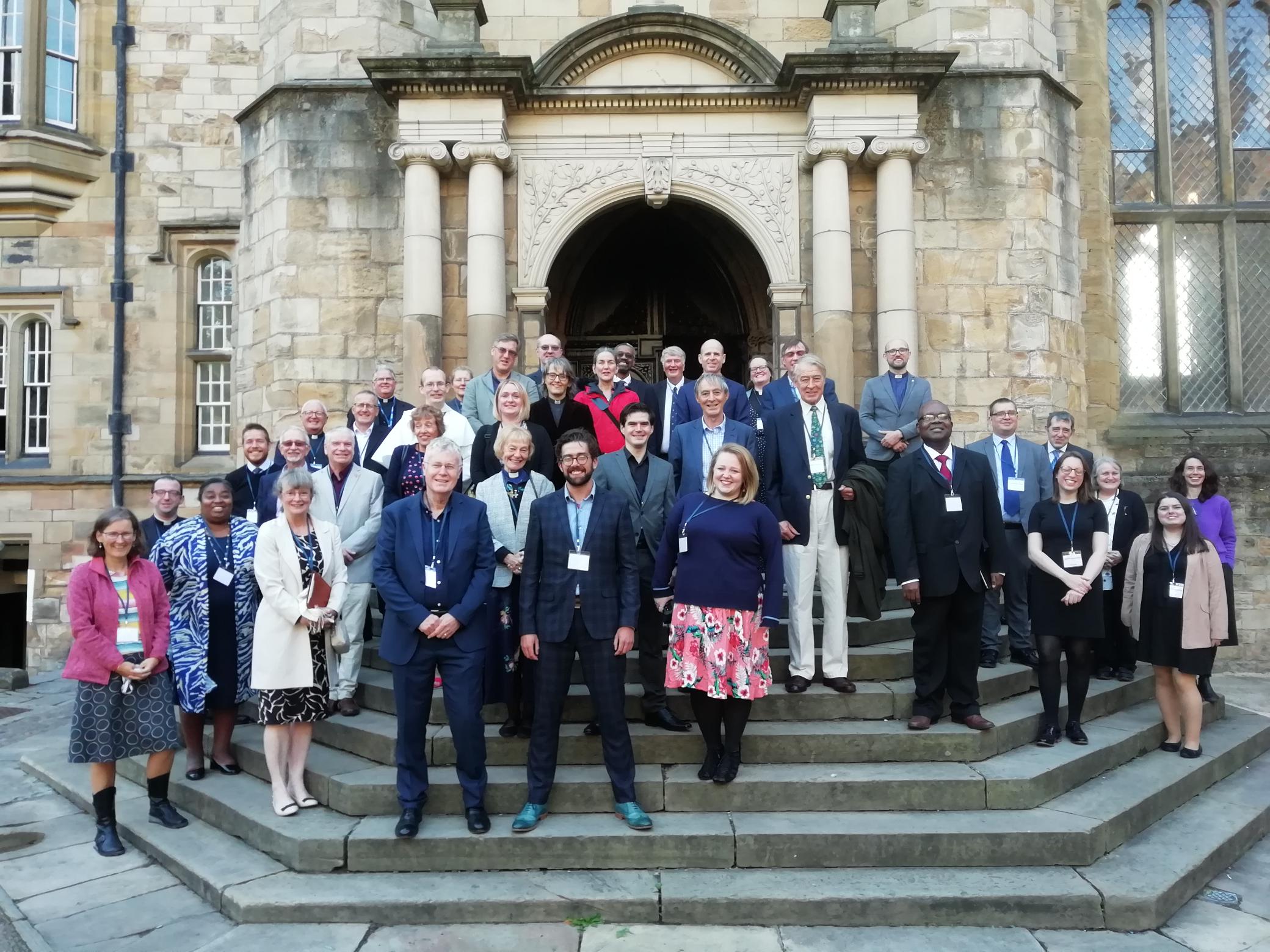 In July we announced grants totalling £400,000 to 23 organisations across England and Wales. We had the privilege, earlier this month, of welcoming 33 delegates from 21 of those projects to celebrate their success here in Durham. Delegates had the opportunity to network and to share meals, worship, ideas, and points for prayer.

ECLAS Project Director Revd Professor David Wilkinson and Project Coordinator Despina Katsidou presented the awards in the impressive surroundings of University College, otherwise known as Durham Castle. In the castle’s Great Hall hangs a portrait of Temple Chevallier, an inspirational figure for both scientists and theologians. Prof Wilkinson shared a compelling message on the compatibility of science and faith from the life of this local clergyman, who was a contemporary of Darwin, Faraday and Maxwell and lived through some of the central scientific debates of this era. 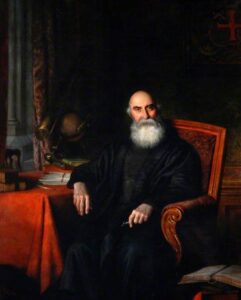 Chevallier was Professor of Astronomy at Durham University from 1841–1871, a Reader in Hebrew, and an ordained Anglican priest serving in the small village of Esh. As a rather unsung hero of the science-faith discourse, he did not regard Darwin’s emerging evolutionary theory as a cause for alarm, but rather, continued to see science as a gift from God and a cause for wonder throughout his lifetime.

We saw that same spirit at the awards ceremony. The current round of Scientists in Congregations award winners represents a wide breadth of contextual creativity and theological diversity, with representatives from Anglican, Pentecostal, Roman Catholic, Methodist and Baptist denominations, as well as some ecumenical projects. A particular highlight of the two-day event was the opportunity to hear short presentations from each project as they shared their vision for what they hope to achieve in their local parishes and communities over the coming year.

Projects topics range from creation care and climate change to mental health and marine science. Winners are putting on stage performances, displaying art installations, creating science labs in cathedrals and encouraging Messy Church adventures in the great outdoors to name but a few! The award winners have demonstrated incredible creativity, innovation and resilience as they have designed their projects within the constraints of a global pandemic.

As a team, we are excited to hear how the projects take shape and delighted to affirm the work of all who bring their scientific vocation to life in the church.