The Science of Communicating in a Pandemic: Lessons from the Cholera Sermons 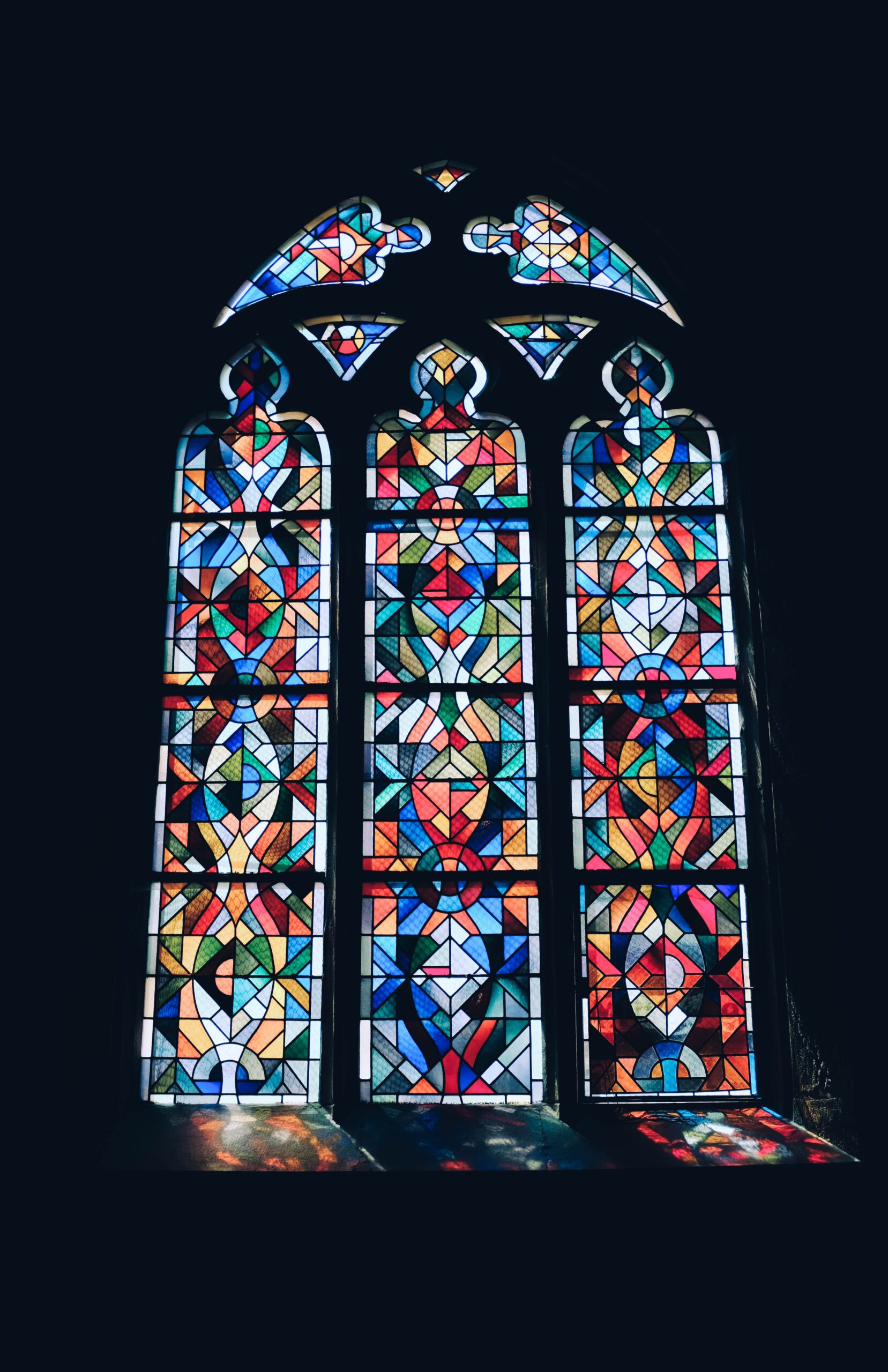 A version of this article first appeared in the Methodist Recorder on 15th January 2021.

Barely anyone has attracted so much recent attention for their use of language in the coronavirus pandemic as Deputy Chief Medical Officer, Jonathan van Tam. He compared the arrival of the vaccine to swallows that speak of spring, vaccine rollout to the arrival of a train, and safety measures to a football game – and was celebrated for it. “My absolute hero of this pandemic”, “so clear, concise and honest”, “great communicator” were just some of the phrases that lauded his use of language to relate scientific findings, and public guidance based on it.

Such exclamations marked a change, as the public had at that point grown increasingly weary of the government’s warfare rhetoric, which had centred around “fighting” or “defeating the virus”, “frontline” workers, figurately showing the “Blitz spirit”, and promises that it would all be “over by Christmas”. 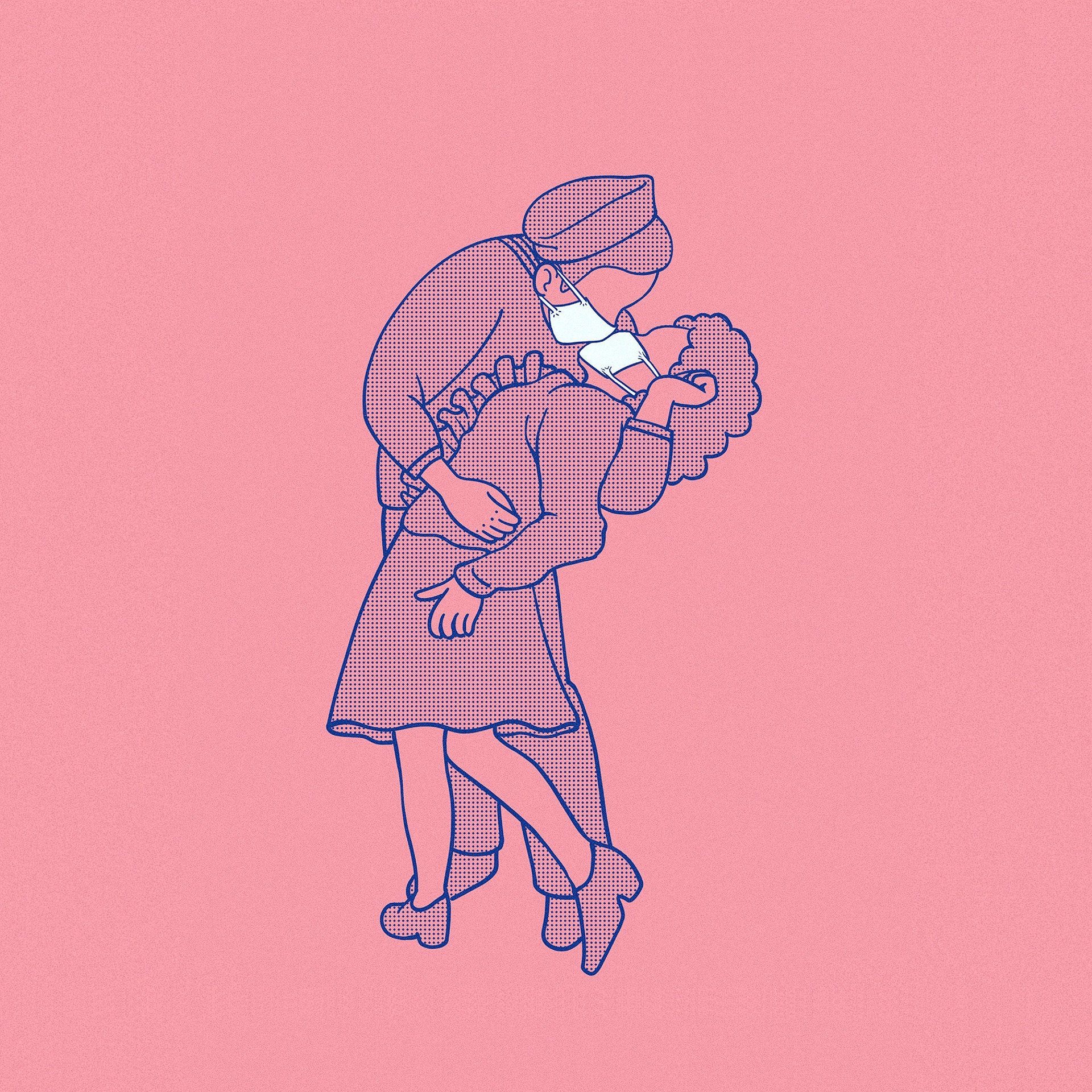 Should we be surprised? Or is there really a method to what sort of communication works? As a researcher in communication, I say yes – and successful guidance can be found in surprising places. The discourse of science and public health, the parables, metaphors and analogies of scripture and their intersections with everyday life. They are not only a good place to start now, but indeed have been so in past pandemics.

Clear and persuasive communication is absolutely crucial in matters of science, but in health crises it can mean the difference between life and death. This was known to public health figures in the nineteenth century, when several waves of cholera hit Britain and killed large numbers of people, especially the vulnerable. So far, so familiar.

Communication faced additional hurdles in Victorian Britain: there was no television or iPlayer to catch up on government briefings, and large parts of the population were unable to read.

But there was the pulpit, and clerics who felt strongly that keeping the vulnerable safe was not only a Christian duty, but would be best achieved by making science as understandable and accessible as possible. And what better to explain it than the Bible itself?

Those were the thoughts that guided Anglican cleric and science communicator Charles Kingsley. Also known as the author of The Water-Babies, Kingsley was a key figure in the Sanitary Movement, and his Cholera Sermons were an unlikely bestseller of the time.

“We have just been praying to God to remove from us the cholera, which we call a judgment of God, a chastisement,” Kingsley opened his first sermon on cholera. But Kingsley stressed that God is not an arbitrary punisher – and this is where science comes in.

“Cholera always clings exclusively to those places where there was bad food, bad air, crowded bedrooms, bad drainage and filth – that such were the laws of God and Nature, and always had been” – and these facts the “great and good men, the Sanitary Commissioners, proved to all England fifteen years ago.”

Cholera was not, as governments and communicators insinuated, “unnatural” or “evil”. It was part of nature, and Christians had a duty to understand and communicate that accurately and in an understandable fashion, to protect those around us. 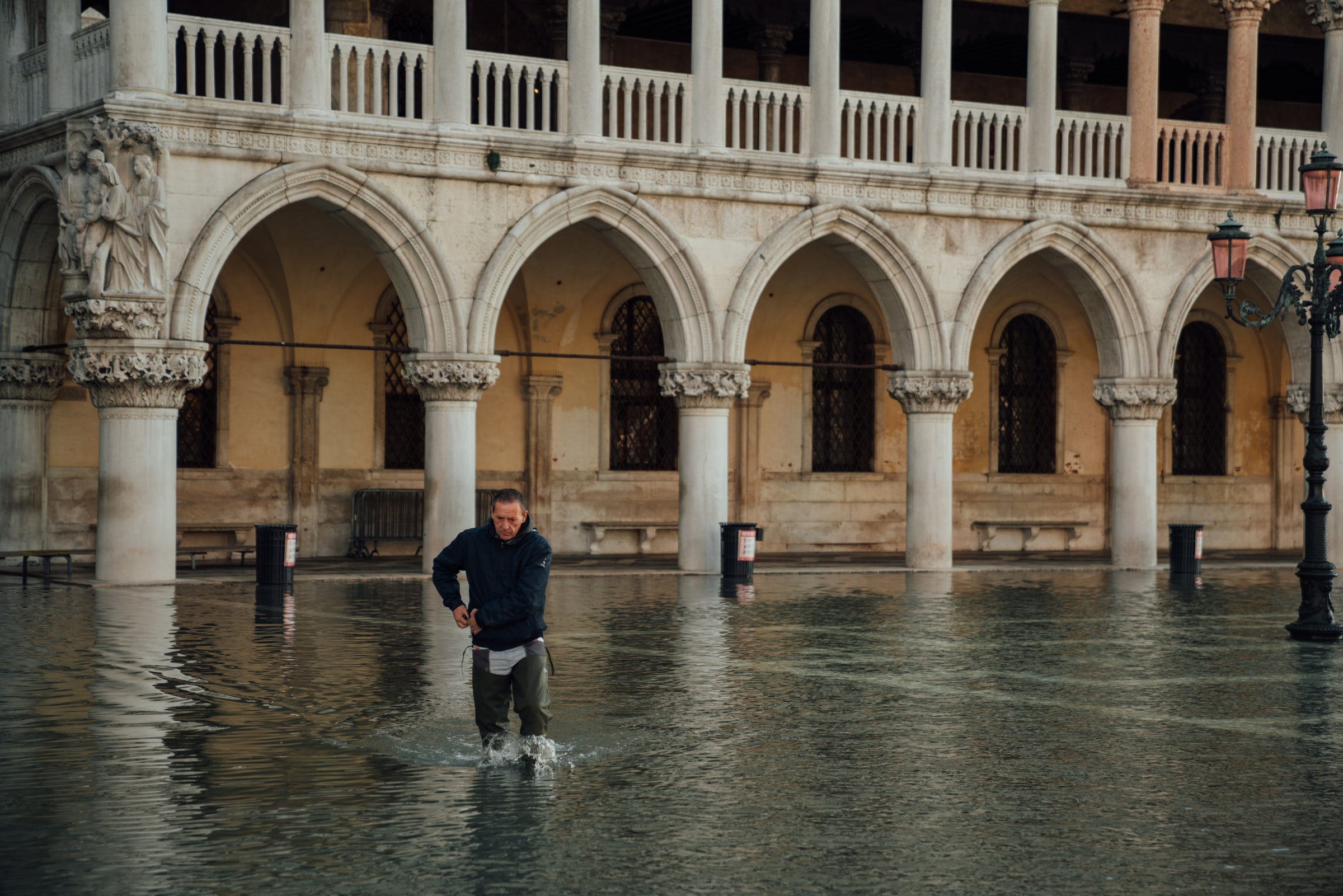 Kingsley compared cholera to other natural occurrences that disrupt human lives, such as floods. The analogy worked; we are almost all familiar with floods, or at least the concept of them. How would we act during a flood? We would seek shelter, and arrange society and our environment in such a way as to lessen the threat from flooding and protect our fellow citizens. We don’t, for instance, consider it advisable to build homes on flood plains.

Rather, we need to distance ourselves from their impact – social distancing works like a flood plain – and we would not collectively put ourselves in harm’s way of a breaking dam, which acts a bit like a face covering.

Warfare rhetoric has the opposite impact: it encourages us to show bravery through action, rather than seek shelter; it urges us to come together, when science advises us to stay apart. That people seek physical and not only figurative togetherness became clear in patriotic gatherings on VE Day.

Language matters. Communication science shows that we follow narratives and their emotional impact more than science, which we often only know in mediated form.

Kingsley’s rhetoric highlighted that nature is not an enemy to be defeated, but in every ‘natural disaster’ was a revelation of the laws of God, who he believed was never more imminently present than in the “earthquake, wind and fire” which revealed God’s presence, voice, and will to the Prophets, who related it further to their society. And for that an understanding of the science, and conveying it as Kingsley hoped to through language that we understand – that “transfers meaning” accurately – was crucial, since science reveals nothing less than the laws of God. Kingsley’s thoughts on preaching science as a Christian responsibility during the cholera outbreak can aid us not only now, but in natural crises that we will face beyond Covid-19.

This paper will offer a structured analysis of the perhaps surprisingly common religious narrative patterns that emerged in public responses to the Covid-19 pandemic. A constructive critique of these narratives, it will address insecurities over...

Is Covid-19 a punishment from God?

Reverend Professor David Wilkinson explores the idea that the COVID-19 is a punishment from God by exploring historical natural disasters and pandemics, and how Christians have helped overcome them by engaging with science.

Is COVID-19 punishment from God? - Short Answers to Big Questions

Reverend Professor David Wilkinson explores the idea that the COVID-19 is a punishment from God by exploring historical natural disasters and pandemics, and how Christians have helped overcome them by engaging with science.