The pandemic – a call to repentance?

This article originally appeared in the March 19th edition of the Methodist Recorder.

As we emerge slowly from the grip of the coronavirus pandemic, with all its impact in terms of grief and loss, exhausted health and care workers, collapsed businesses, missed education, concerns for the future of our churches, and real weariness for many, perhaps the biggest challenge of all is yet to come.  I do not mean by this the possibility of yet another wave of infection, but rather the need to re-frame much of how we live and understand our lives.  There has been considerable talk, thought and action under the headings of “building back better” or “re-imagining” our lives, or the “new normal”.  The pandemic has undoubtedly exposed many of the deep fractures and fault lines of our lives and world and not least in the areas of economic, racial and environmental justice and equality.  There is deep thinking going on about what it means for all of us to live well, what the “good life” actually consists of.  This offers a tremendous opportunity which we need to embrace wholeheartedly – for both the Church and the world we serve. The whole of the month of March falls during Lent which offers us a potentially fruitful time to do just this.

Lent is a season in our Christian year in which we are particularly called to examine our lives, seek forgiveness of God and others for our sins, and amend our lives more in line with the two great commandments to love God and to love our neighbours as ourselves. Sometimes our Lenten practices can be reduced to a rather negative giving up of minor luxuries, but it is properly something which lies at the heart of Christian life.  This is summed up by the word ‘repentance’ which not only means saying sorry, but also involves a real re-orientation of our lives in accordance with God’s way of love.  It is something we need to do not just in Lent, but each day of our lives. 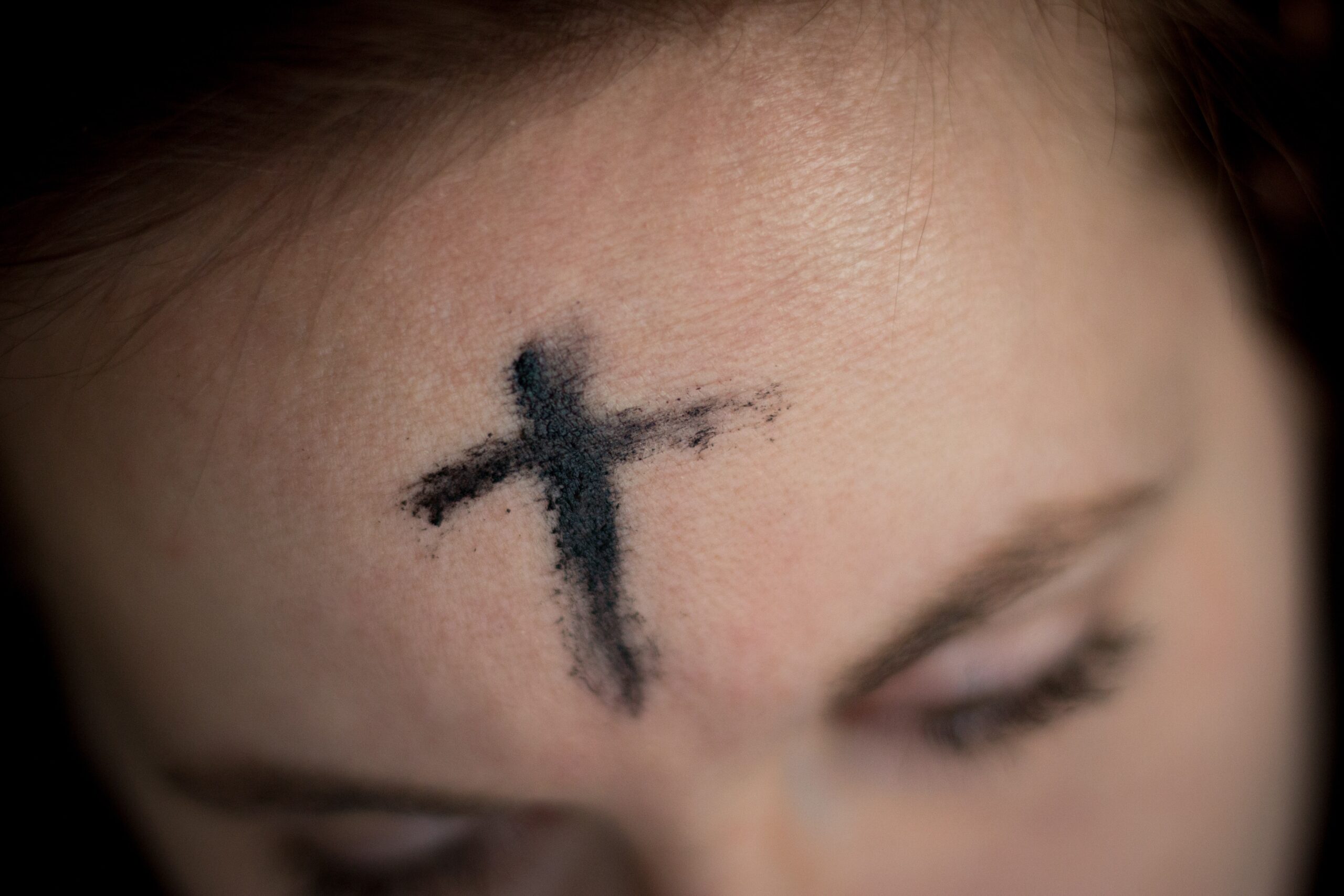 This year, of course, we are experiencing Lent in the midst of the pandemic.  One very notable feature of most of the pandemics in human history has been the interpretation of them as a visitation of God to punish humankind for some wrongdoing or other and therefore the appropriate response is fasting and repentance. So, for example in the sixth century A.D. with the plague of Justinian, Pope Gregory ordered penitential processions to take place in Rome (which probably had the effect of further spreading the plague!).  In the Church of England’s Book of Common Prayer from 1662 there is a prayer to be used “in time of any common plague or sickness” which begins, “O Almighty God, who in thy wrath didst send a  plague upon thine own people in the wilderness for their obstinate rebellion against Moses and Aaron”, and then goes on to say, “have pity upon us miserable sinners, who now are visited with great sickness and mortality”,  and ends by asking God that as “thou didst then accept of an atonement . . . so it may now please thee to withdraw from us this plague and grievous sickness”.  There is clearly a strong sense that the plague is a direct act of God.  In this current pandemic there is something of this kind of thinking in more conservative evangelical circles, but it is hardly mainstream in the wider church and almost non-existent in wider society.  So we can be in danger of simply dismissing all this as a relic of what can be superficially perceived as a pre-scientific age.

This raises the very important question of how in the 21st-century, in a world deeply imbued by science, we understand God’s action in the events of our world.  In the 19th century we have the example of the Anglican clergyman and author, Charles Kingsley, seeking to engage with this question in the light of the cholera epidemics in London and elsewhere.  Kingsley was not only influenced by his Christian faith, but also his appreciation of science and the growing understanding of the natural causes of cholera.  Science was helping humankind to understand more fully the nature of the world which God has created and if we choose to live in certain ways, for example allowing many people to live in unsanitary and unhealthy conditions, then the spread of cholera is the inevitable consequence.  We should adjust our lives to live in a fairer way which respects the framework of the laws of nature established in God’s creation.

In the current pandemic, the issues of how we understand the interaction between our Christian faith and science are even more important as our scientific understandings grow.  The pandemic has brought renewed focus on this with the mantra of “following the science”. We have been reminded of the extraordinary power of science with the tremendous achievement of the development of vaccines. At ECLAS we seek to develop confident and positive narratives about the interaction between science and faith, that we may understand more deeply the interaction between scientific and theological narratives of salvation.  Perhaps such reflection and prayer might be a part of our Lenten practice this year – and especially, in the midst of the pandemic, how we might understand God’s call to repentance.

Bishop Richard shares a reflection for the season of Advent.

12.04.2021
CHURCH ACTION The Science of Communicating in a Pandemic: Lessons from the...

A version of this article first appeared in the Methodist Recorder on 15th January 2021. Barely anyone has attracted so much recent attention for their use of language in the coronavirus pandemic as Deputy Chief Medical Officer, Jonathan van Tam....

02.03.2021 LEARN MORE
ECLAS AND COVID-19 Making Sense of Coronavirus with Reason and Faith