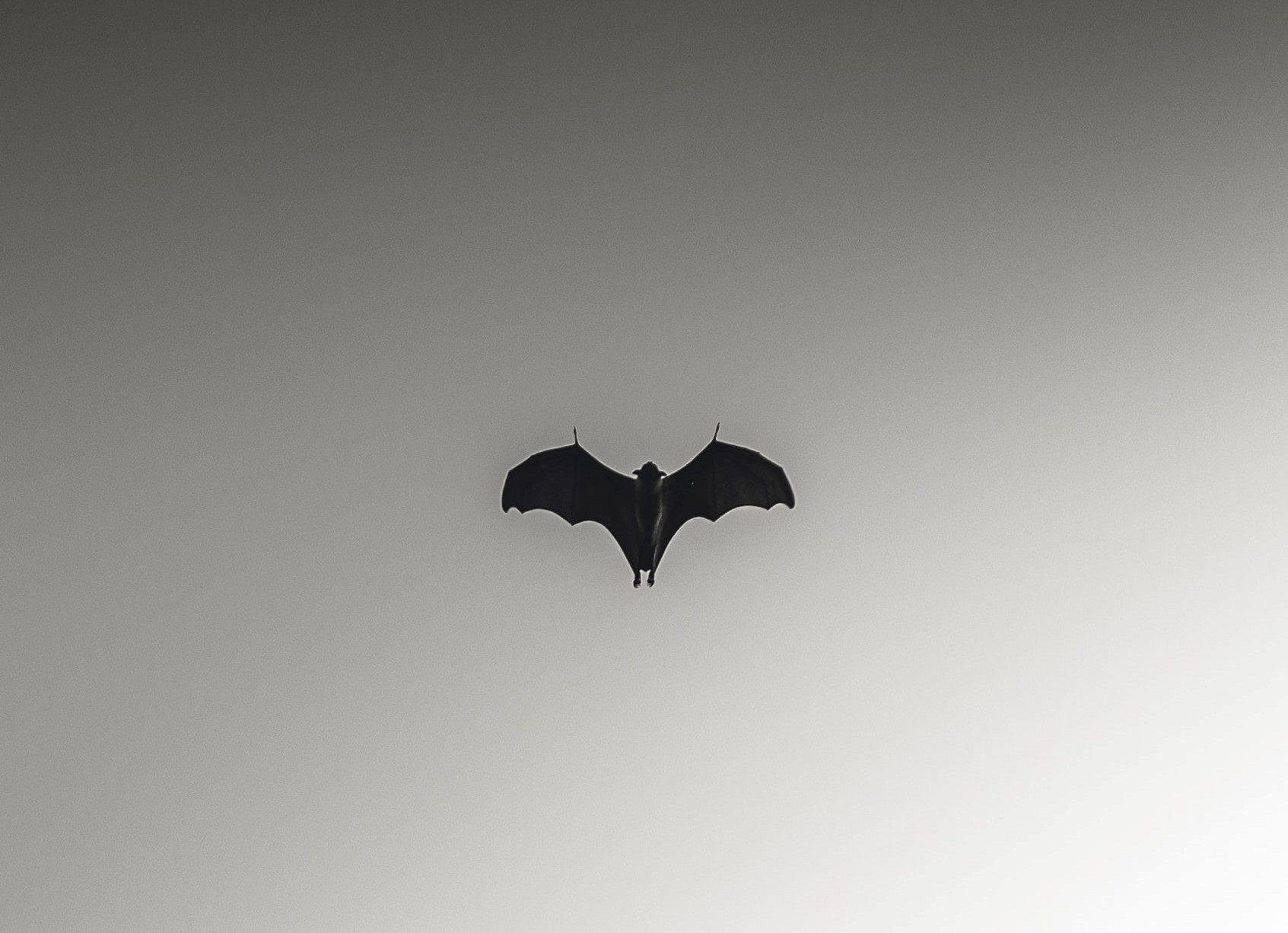 In 1990 the greater mouse-eared bat was declared extinct in the UK, becoming the first mammal lost from these shores since the wolf in the late fourteenth century. Then in 2002 came a surprise discovery: a single greater mouse-eared bat was found hibernating in a disused railway tunnel in Sussex. The same individual, an adult male, returned every year to hibernate for 4-5 months until 2019 when bat monitoring efforts were suspended during Covid-19. When surveys resumed in winter 2021, the rediscovery of this solitary bat made national news. The greater mouse-eared bat retains its status as Britain’s rarest mammal.

In other recent animal news, February saw a Swedish start-up announce a new ally in the campaign to clear the streets of Södertälje of cigarette butts: crows. Cigarette butts represent a large proportion of street litter in Sweden, with 1.6 million kronor being spent each year on street cleaning. Corvid Cleaning has designed a machine that could cut costs by rewarding crows with a small piece of food each time they drop off a cigarette butt. Research continues to find out if the scheme is viable, and to confirm that there is no adverse impact on the health of the wild birds. 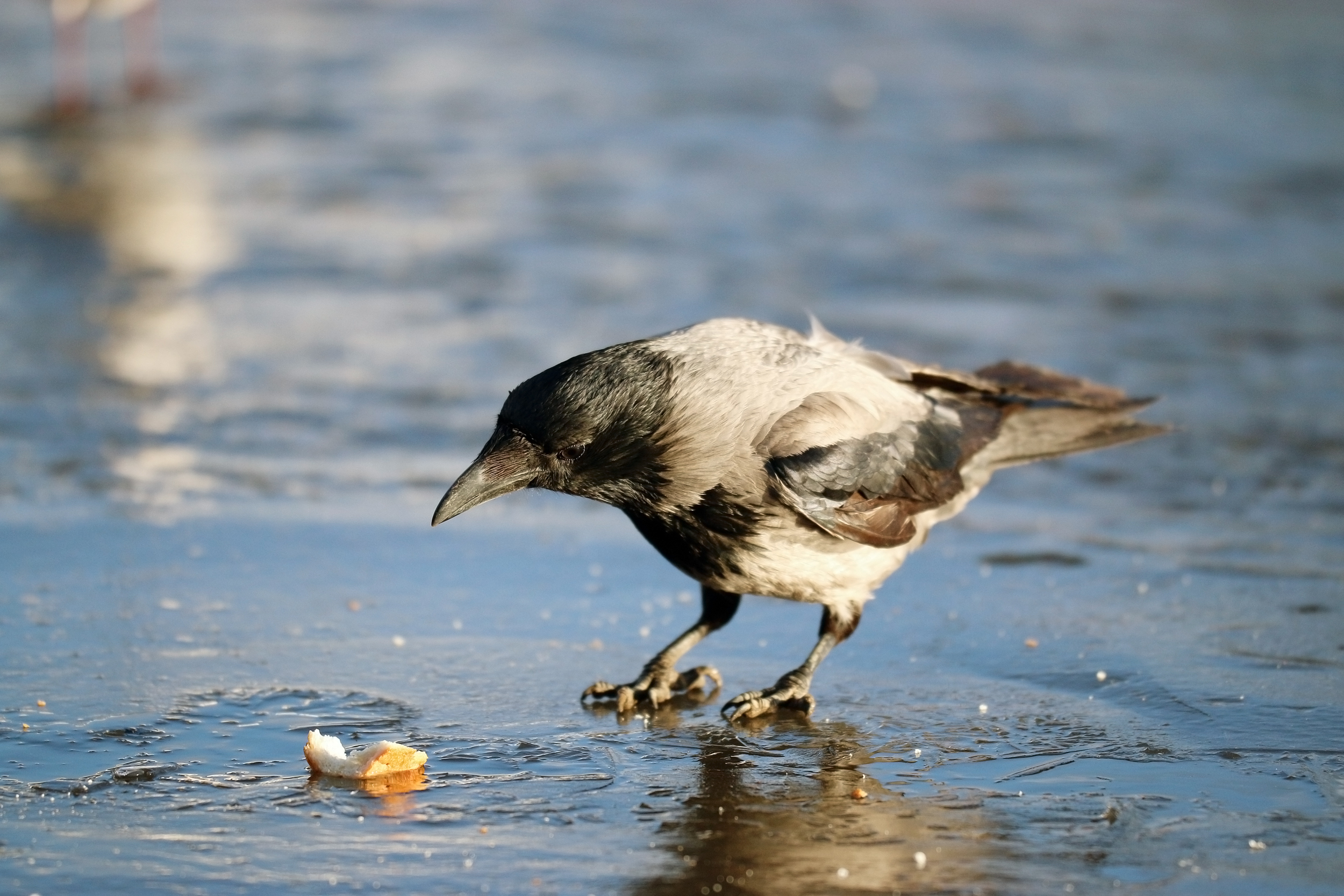 In different ways, both these stories raise questions about the meaning, purpose and value of animals in themselves, in relation to human beings, and in the context of creation as a whole. Pope Francis’ landmark encyclical on the environment, Laudato si’, names some of the important issues in play:

It is not enough… to think of different species merely as potential “resources” to be exploited, while overlooking the fact that they have value in themselves. Each year sees the disappearance of thousands of plant and animal species which we will never know, which our children will never see, because they have been lost for ever. The great majority become extinct for reasons related to human activity. Because of us, thousands of species will no longer give glory to God by their very existence, nor convey their message to us. We have no such right. (Laudato si’ 33)

Does it matter if the greater mouse eared bat becomes extinct in the UK? What kind of a loss is this, and to whom – to human beings? To God? Is using crows to pick up litter employment or exploitation? Christian theology has historically concerned itself with questions around God’s relationship to human beings, human nature and human relationships. Insofar as it has engaged with non-human animals, it has usually focused on what distinguishes human beings from other creatures rather than what they have in common.

But as ecological issues become more pressing, Christian theologians and ethicists are increasingly engaging in the task of theology through a wider species lens. In both its critical and creative aspects, this theological work includes conversation with science. In the context of theological anthropology, we can ask whether a strong distinction between human beings and other animals is justified on a biological basis – and if not, how we need to adjust our theological narrative. When considering the place of evil in creation, we can ask about the process of evolution, in which suffering, death and growth are bound up together. When considering the doctrine of the incarnation, we can ask what it means that the Word becomes flesh in general, a category shared with other creatures, and what this means for the potential redemption of all creation.

David Clough and Celia Deane Drummond’s Creaturely Theology (2013) is a great starting point for exploring some of this territory, drawing together authors from a range of denominational viewpoints who draw on scripture and historical Christian tradition to mine useful insights, as well as engaging with scientific and philosophical debates about the status of non-human animals. These theologians, and other thinkers working in this burgeoning area of science-engaged theology, help us to see how these news stories raise questions that are proper to theology, as well as ecology and ethics.

ECLAS IN THE NEWS Science News Round-Up: Losing the Wilderness

According to new data, the UK has lost over half of its biodiversity since the industrial revolution and is now one of the most nature-depleted countries in the world. Partly attributed to urban sprawl and...