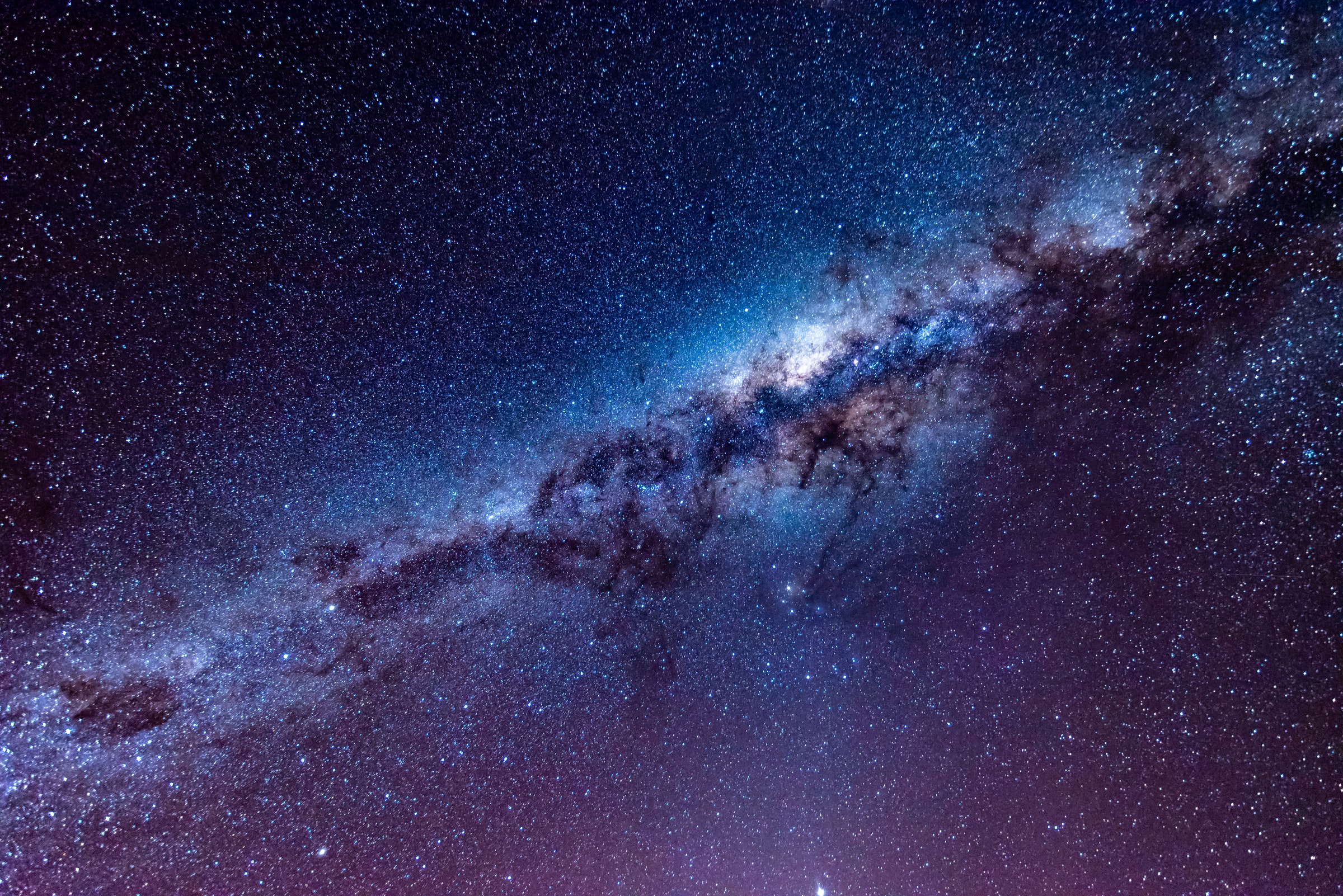 In a remarkable recent research project on attitudes towards science held by Christians in the United States,[i] social scientists Ain Simpson and Kimberly Ross found a persisting and widespread perception that science is a threat to religious, and specifically Christian, belief. The appearance of ‘threat’ pervades their study, whose conclusion contains:

“… distrust in science was mediated not by moral distrust toward scientists but by perceived threat from science to religion: when science seems somewhat interwoven with atheism, this leads to an average increase in beliefs that science poses a threat to religious institution and cultural influence, and this brings with it an increased distrust in science as an institution of societal value.

Note that Simpson’s and Ross’ findings are nuanced: they found that this perceived threat did not seem to arise from the findings of science itself, but an assumed ‘interwovenness’ with atheism. One of their sub-studies found that exposure of participants to positive statements from prominent Christians who are scientists, resulted in an immediate ‘buffering’ of the study’s core construct, that “science poses a threat to religious culture and values.”

Other research[ii] has repeatedly shown that it is the narrative framing of science in society (religious or otherwise) not science’s factual content, that tends to determine whether people, groups and communities perceive science in positive or negative light. Those committed to a healthy, truthful, theologically and historically consistent engagement of churches with science need to do much better, not only in refuting the falsehood of the ‘conflict narrative’ of science and Christian belief, but by constructively replacing it with a story just as simple and appealing, but with the advantage of truth.

A powerful candidate story is that of gift.

Think, for a moment, of the connotations of gifts. They are always part of the story of a relationship: giving is a double act of donation and receiving, and one that reflects a friendship, contract or covenant with a ‘backstory’. After the gift, the receiver finds herself in possession of potentiality that was absent to her before. And, as John Barclay has reiterated in his recent magisterial study of gift in the theology of St. Paul,[iii] in most social contexts, gifts imply reciprocity – receiving a gift carries obligation, either to give in return, or to bring fulfilment in the use of the gift. 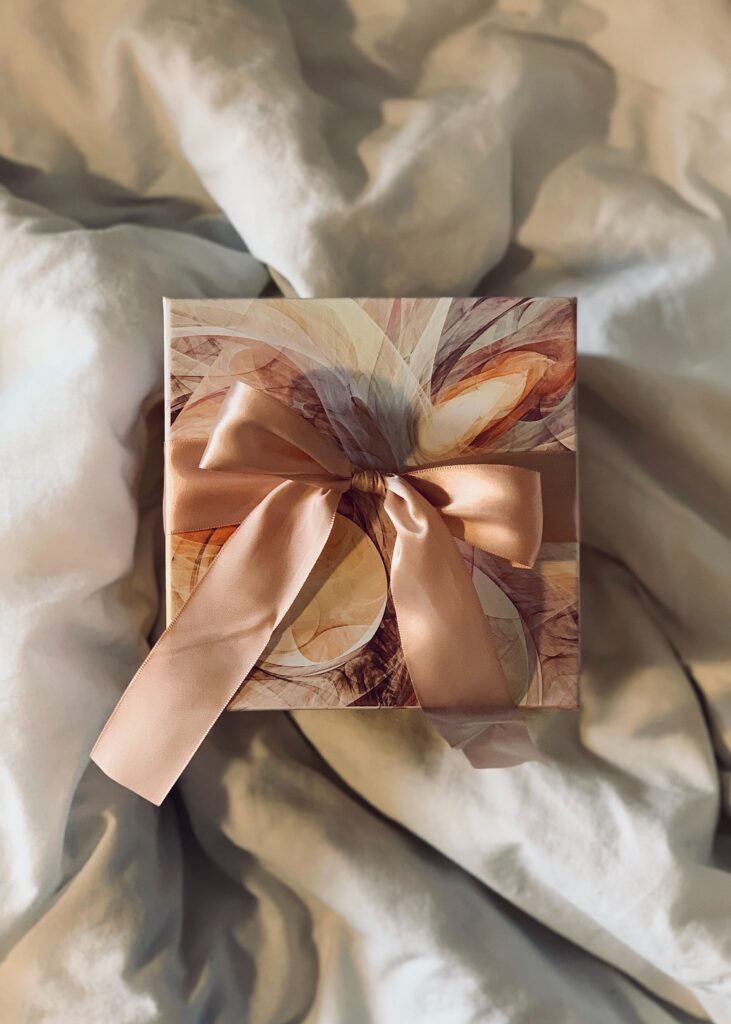 Science feels like a gift. I never cease to be amazed, even awe-struck, at the human ability to peer beneath the visible surface of the material world, through the interplay of scientific imagination and the technical crafts of experimentation and instrumentation, to re-create the structures both beneath and beyond. To conceive of the fearful symmetry of the icosahedral assembly that is a virus protein coat, or of the terrible majesty of the black hole shadow at the heart of the distant galaxy M87, represented to us by the Event Horizon Telescope, is to revisit the unexpected delight of unwrapping a lovely yet mysterious parcel placed into our child-sized hands. My own daily (and much lowlier) experience of doing the science job of soft-matter biological physics is, in a personal way, just as ‘giftly’ in its experience. Just this week, the realisation, with a colleague, of how silkworms’ ability to control the formation of silk fibres through a delicate balance of chemistry and flow is connected with the mathematics of scaling symmetry gave rise to an unconsciously-summoned response of gratitude.

Science has a historical theological story of gift. Before the messy and destructive formulation of the conflict myth of the late nineteenth century, scientists who were also Christians repeatedly articulated the notion that the human ability to do science is part of the story of God’s grace. Francis Bacon’s motivation for the new ‘experimental philosophy’ was precisely this:

“Natural philosophy is after the word of God at once the surest medicine against superstition, and the most approved nourishment for faith, and therefore she is rightly given to religion as her most faithful handmaid.”[iv]

And just as medicine is a gift for the purpose of healing brokenness of body, so the gift of science, too, has a purpose within the greater story of the Creator, created humans and nature. For the brokenness of our ‘human condition,’ as Hannah Arendt once put it, is reflected in a broken human relationship with nature itself.[v] Like all broken relationships the fear and harm stem from a basic ignorance. The first obligation for those who receive the gift of science, is to replace that ignorance with knowledge. That permits the fear of threat to be replaced by wisdom, and finally a relationship of harm to be replaced by one of flourishing.

That sounds like a much better story to me.

[ii] ECLAS research on opinions of science among Christian leaders follow this same pattern. See e.g. R. Bouveng and D. Wilkinson, ‘Going beyond the how and why of science-religion? Senior Christian leaders on science and personal faith’, Science and Christian Belief. 2016 ;28(2), pp. 100–15, and upcoming articles in Zygon (2021) 56(4) by ECLAS researchers Lydia Reid and Zara Thokozani Kamwendo available here https://onlinelibrary.wiley.com/toc/14679744/0/0

This is the seventh and final post in our series on Science-Engaged Worship. Grace Wolf-Chase is a Senior Scientist and Senior Education & Communication Specialist with the Planetary Science Institute, and also serves as Vice...

28.07.2021 LEARN MORE
SCIENCE AND RELIGION An Ordered Universe — and a New Perspective on Science...

That the universe is an ordered place, and that such order can be perceived, its inner structures imagined and even modelled by the marvels of mathematical representation, has profound theological significance.

How are we to produce good narratives which speak into the wider world and which are both scientifically and theologically well-informed?