Superman’s Methodist Roots: What superheroes can tell us about the rise of transhumanism 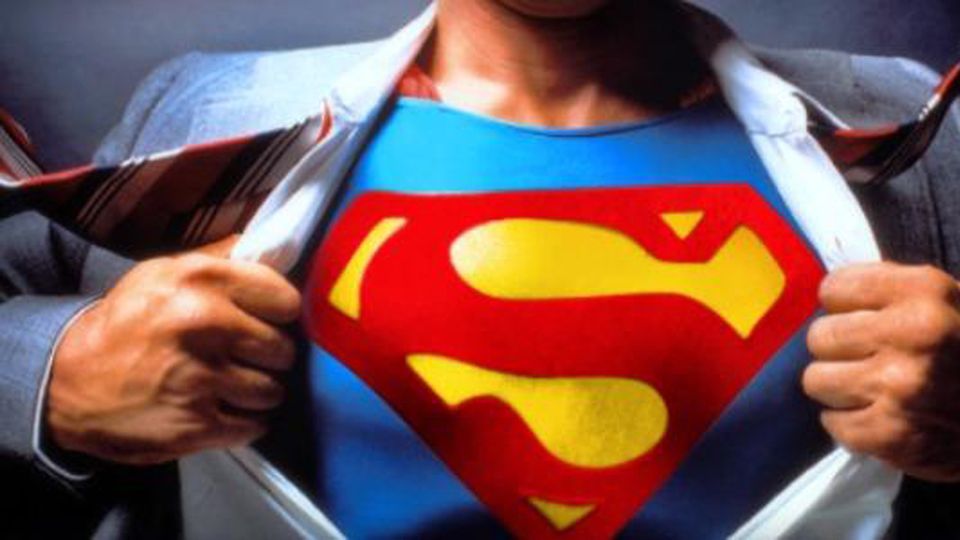 This article was originally published in the April 16th edition of the Methodist Recorder.

Everyone knows that the Man of Steel arrived on Earth as a refugee from the doomed planet Krypton. Fewer people are aware that Jonathan and Martha Kent, the two farmers who found the small spaceship that contained the lost baby, were devout Methodists  – and that they raised their adopted son, Clark, in their faith.

This isn’t a marginal aspect of the superhero’s character, either. As Clark Kent, Superman is shown returning to the chapel of his childhood to seek moral guidance and spiritual comfort from the minister. As Superboy, he is clearly comforted by his father’s reassurance that he remains in his parents’ prayers. And as Superman, he explicitly embraces the existence of a world beyond the everyday: while Batman grapples in anguish for a rational explanation in the face of miracles, Superman simply accepts with awe the existence of mystery. Talking to God is part of his everyday life: as one of his creators, Elliot S! Maggin, describes him, “Superman is too humble to ask for things in prayer, but I think he prays by rote and constantly”.

This is important, not just because of Superman’s specific religious affiliation, but because of what the existence of superheroes tells us about the relationship between technology, science and the divine. 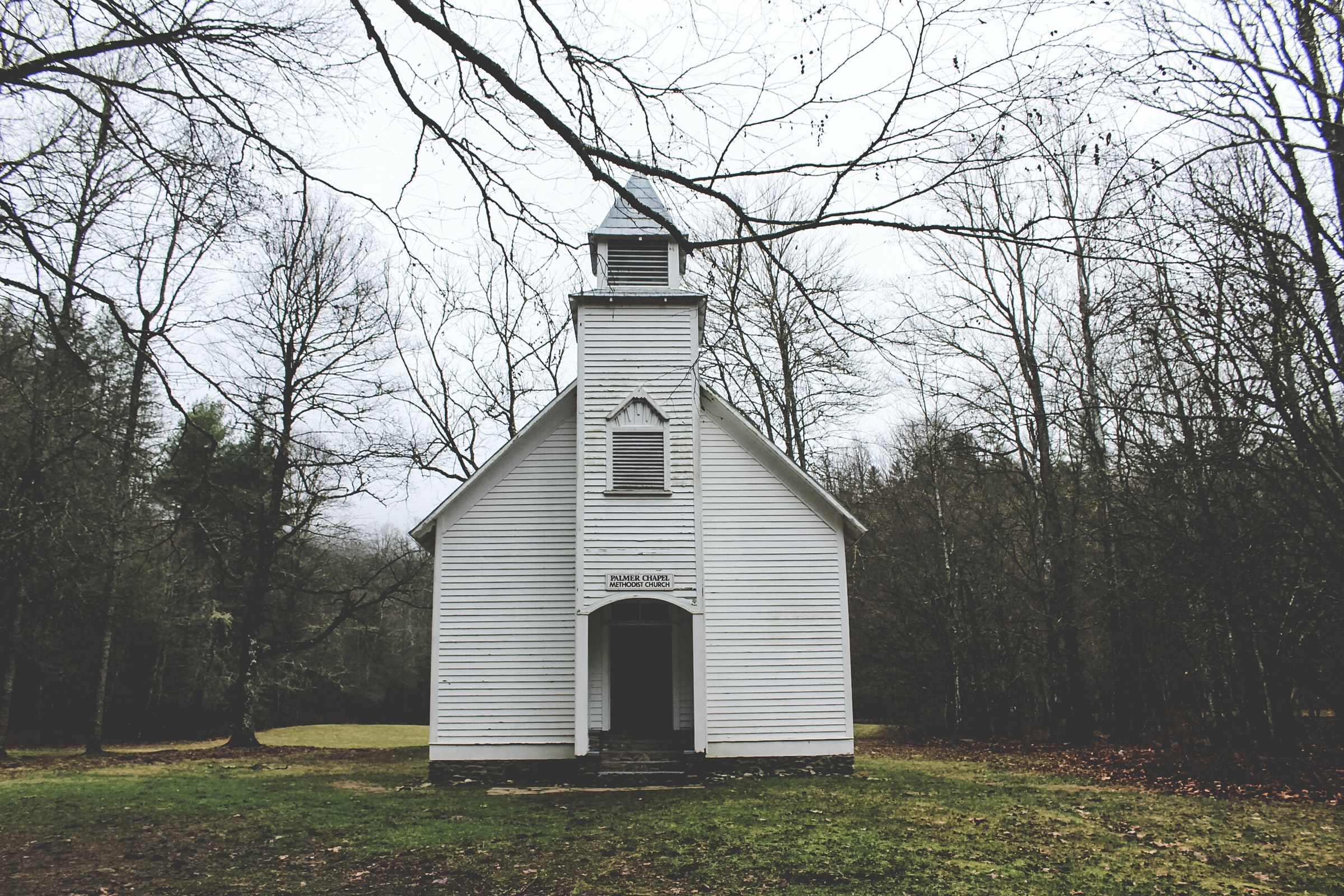 Superman was born in 1938, into a world about to descend into the chaos of war. In fact, he took up arms against the Nazis even before his adopted county – the USA – officially joined the Allied cause. But of course, a central tenet of Nazi philosophy was that it was possible to breed ‘better’ human beings – to create real-life Ubermensch, or supermen.

Such thoughts were by no means confined to Germany in the 1930s. Eugenic programmes had become steadily more popular from the late 1890s onwards throughout Europe and the United States, usually focusing on preventing those people deemed to be ‘unfit’ (whether as a result of skin colour, or economic position, or intellectual/physical ability) from breeding, while encouraging the ‘fit’ to go forth and multiply.

But in 1923, the British biologist J B S Haldane gave a lecture in which he suggested that the time was near when it would be possible to practice a more selective kind of eugenics – that is, to use genetic science to actively change the form and perhaps the function of the human body – literally to build, if not breed, a ‘superman’.

That analysis, in Daedalus: Science and the Future, focused on the benefits that would follow from the emergence of applied genetics. Other scientists, such as the crystallographer J D Bernal, responded to this call for the human race to pull itself up by its scientific bootstraps. In 1929, Bernal published The World, the Flesh and the Devil, a series of speculations about the human future which ranged from space colonisation, through the development of a universal brain, to the artificial creation of life and limbs. 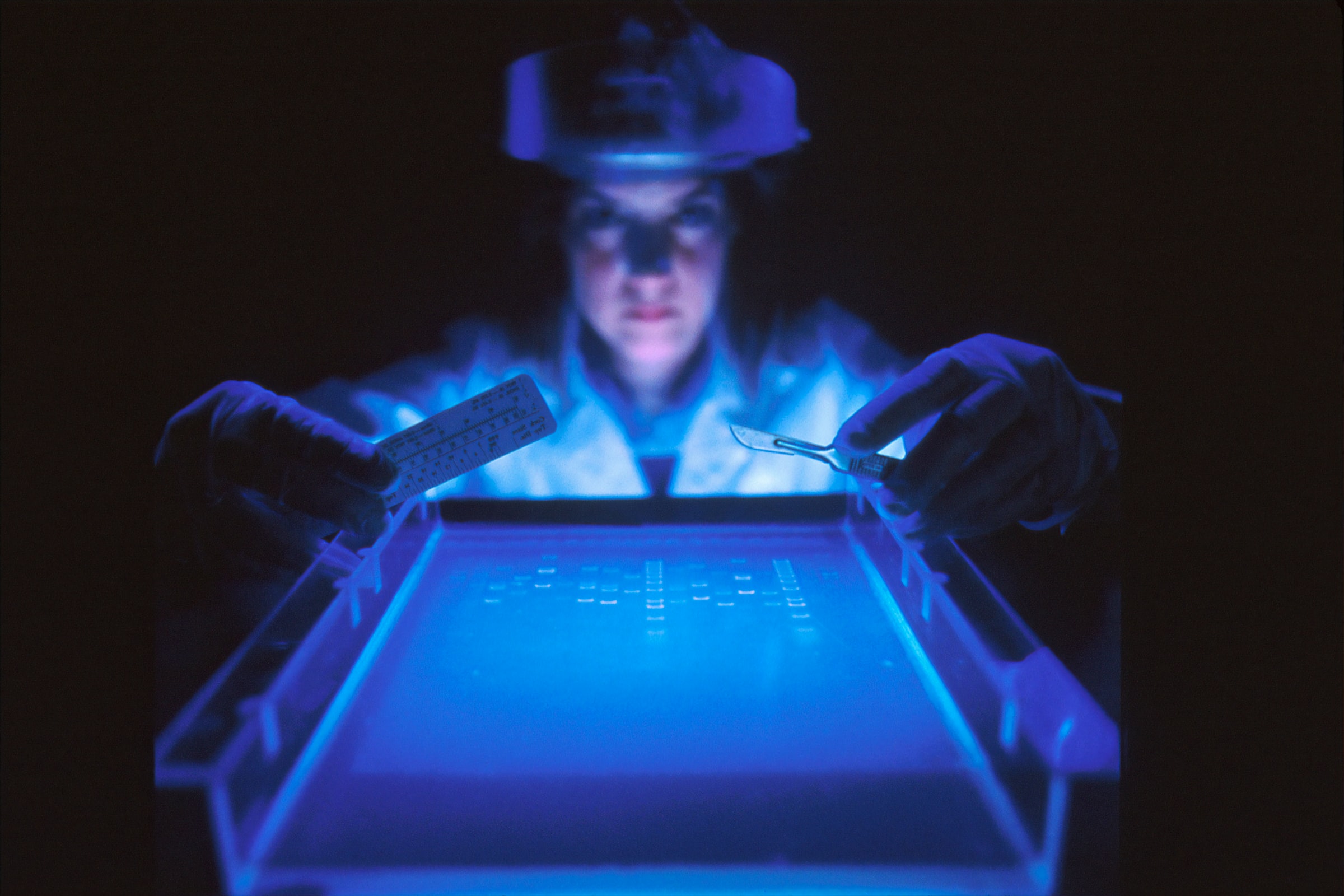 These ideas were the seeds for what became known as ‘transhumanism’, after a popular essay written by another Cambridge scientist, Julian Huxley (brother of Aldous, author of Brave New World). Huxley called for humanity to achieve transcendence through the application of the scientific mind to the fallible body: to use emergent technology to transform and to overcome the limitations of human senses, consciousness and lifespan.

Whether at the level of the species or the individual, whether involving genetic modifications, the adoption of cybernetic implants or the imbibing of chemical boosters, the idea was that, as a 1900 headline in the New York Herald put it, the ‘Men of the Future May become as Gods’. For some thinkers, transhumanism has indeed now become a secular religion.

Superman, Batman, Green Lantern, the Flash – these superheroes can all be seen as attempts to examine the consequences of these impulses towards transhumanism. They are explorations of how technology could confer upon humans the capacity to wield power that seems near-divine. They consider the consequences of physical and intellectual self-improvement unaccompanied by spiritual growth. Their power is purely over the material world – and the problem with 21st century transhumanism lies equally with the material (or economic) distribution of power. It’s not just that any proposed benefits will be available only to those who can afford them – it’s that the rest of us aren’t really part of the conversation. We get to watch as Space X journeys forth amongst the heavens, leaving an ecologically devastated planet behind it.

As Superman himself says, in the story Redemption (2008):

“I would really rather not turn this into me vs. God. I don’t like those odds. This is about a good — if misguided — young man who needs to control his actions. . . even if those actions are guided by his beliefs . . . No. I have no problem with religion. I have a problem with abusing one’s power in the name of anything.”

The man of steel, who after all, is not actually human, is humanely determined to put his power at the service of those who have none. To judge human behaviour in context and by its consequences, to consider action in the world, and to respond to, rather than try to compel, the divine. Well – he was raised Methodist, after all. Wasn’t he?

The second session of our online retreat for senior Christian leaders featured Prof Carlos Bustamante from Stanford University speaking about population genetics and human diversity. Prof Bustamante is the Founding Director of the Stanford Center...

The second session of our online retreat for senior Christian leaders featured Prof Carlos Bustamante from Stanford University speaking about population genetics and human diversity. Prof Bustamante is the Founding Director of the Stanford Center for Computational, Evolutionary, and Human Genomics. A theological reflection was provided by Dr Thoko Kamwendo and the Revd Prof David Wilkinson from ECLAS.

Being Human In A Technological Setting – Professor John Wyatt

John Wyatt talks about why AI and robotics should be at the top of the Christian public theological and ethical agenda.

Being Human in a Technological Setting - Professor John Wyatt

John Wyatt talks about why AI and robotics should be at the top of the Christian public theological and ethical agenda.

Science, Religion, and the Search for Extraterrestrial Intelligence

If the discovery of life elsewhere in the universe is just around the corner, what would be the consequences for religion? Would it represent another major conflict between science and religion, even leading to the...