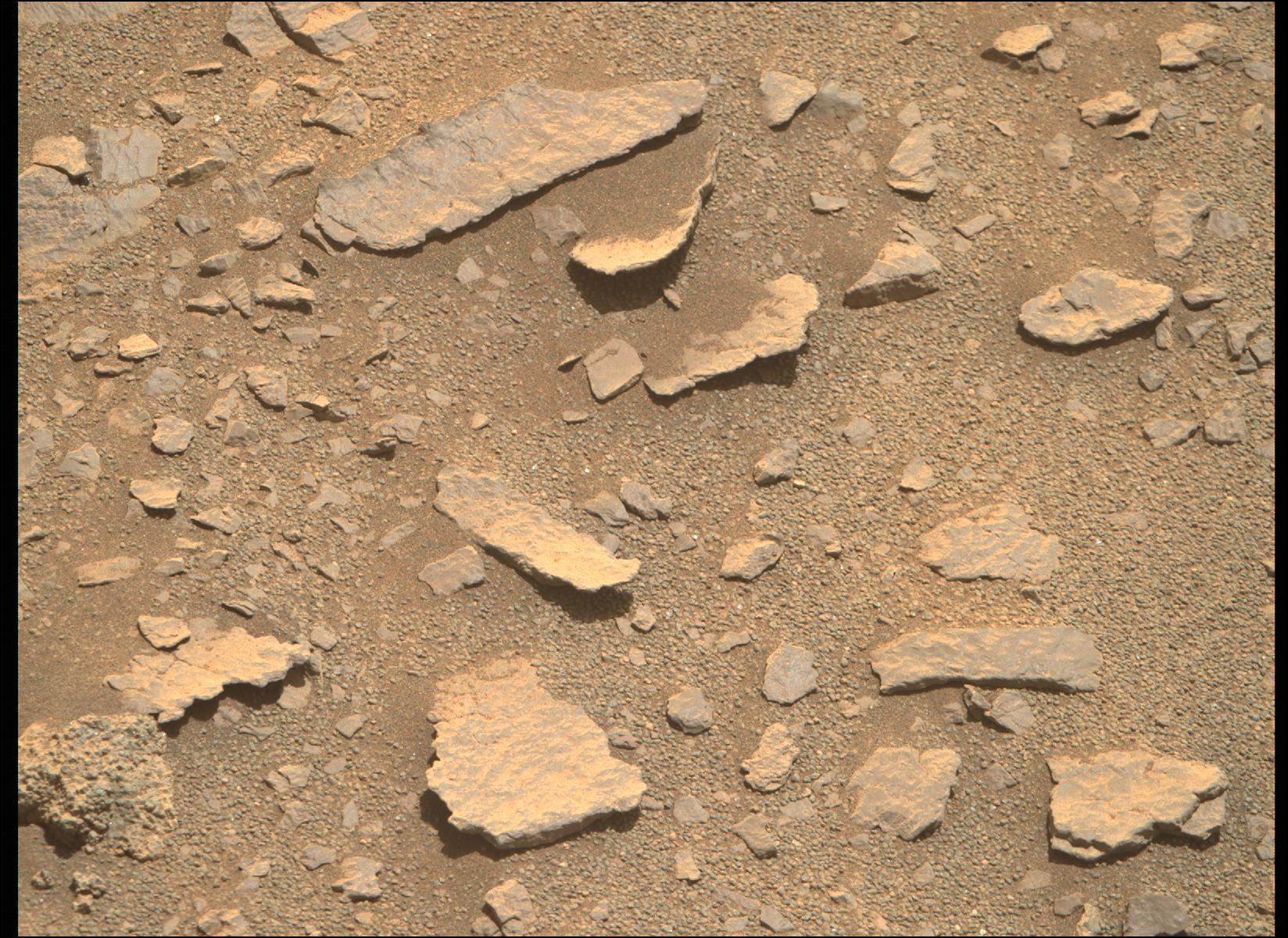 Life, but not as we know it? Image credit: NASA/JPL-Caltech/ASU

It was headline news when NASA’s Perseverance rover successfully landed on Mars in February this year. It’s since dropped out of the mainstream news, but while our attention on Earth has been turned to other stories, Perseverance has been busy in Jezero Crater. After an earlier failed attempt, this month the rover collected its first rock samples, two pencil-sized, six-inch cores drilled out of volcanic basalt.

Full analysis will have to wait until the samples return home (in 2031), but there is already something exciting to report: the samples show signs of having been in contact with groundwater for a long period of time. Jezero Crater looks as though it may have been a lake for a long time, rather than just flooded for a shorter period of around 50 years. And as NASA geologist Katie Stack Morgan commented, ‘”If these rocks experienced water for long periods of time, there may be habitable niches within these rocks that could have supported ancient microbial life.’

What do we look for when we look for life? In April this year, ECLAS heard from Rev Dr Pamela (Pan) Conrad, one of the NASA scientists who worked on the development of the Perseverance rover and its suite of instruments. Part of the build-up to the latest Mars mission involved exploring some of the most inhospitable environments on earth, including Death Valley in the Mojave Desert, and exposed rock faces in Antarctica. This was not just about testing equipment, but testing preconceptions. If we stood on the surface of Mars, it would look lifeless and dusty, yet we know that similarly ‘lifeless’ environments on earth are home to bacteria and fungi. Part of looking for life is learning how to look, and letting the unfamiliar on Earth teach us to think again about what life might look like elsewhere.

Where does this touch Christian theology? Among other things, theology is partly about how we think and talk about the unimaginably other. Human language and concepts are the only tools at our disposal, but we recognise that applying them to God bends and reshapes them well beyond their normal range of meaning. In looking for life on other planets – and life in the unlikeliest places of our own – biologists and astrobiologists are engaged in the same process of exploring, extending and reshaping what ‘life’ means. In so far as they are engaged in a study that demands intellectual humility, curiosity, creativity and care with language and its limits, theologians are not wholly dissimilar.

Deserts beyond deserts: Beyond the wilderness with the Perseverance rover, with the Revd. Dr...

Deserts beyond deserts: Beyond the wilderness with the Perseverance rover, with the Revd. Dr Pamela Conrad