Science News Round Up: Apocalypse Now? 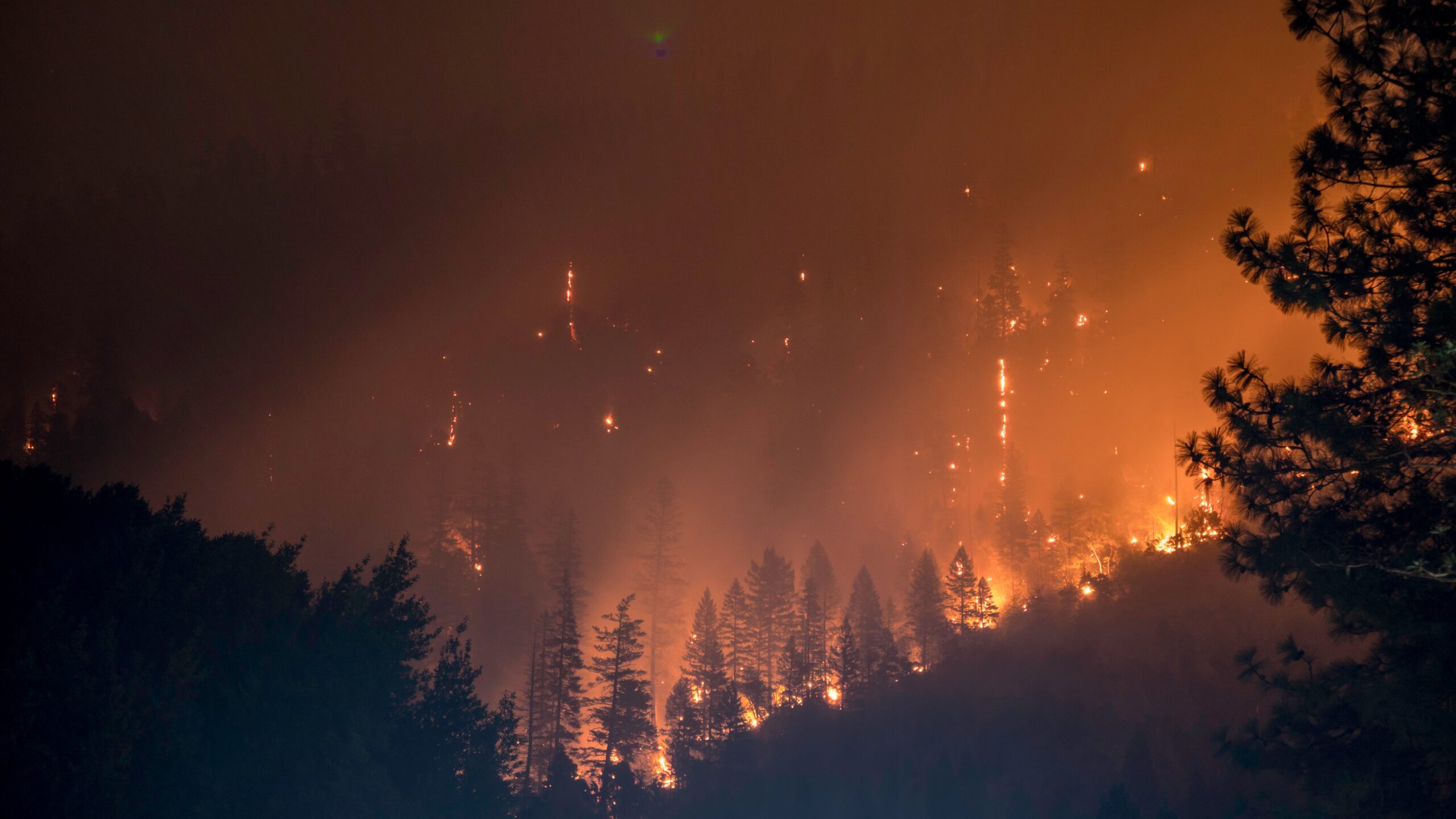 Science news this month has been dominated by engagement with the latest report of the Intergovernmental Panel on Climate Change (IPCC).

The report was hard-hitting. Climate change is no longer only visible in particularly vulnerable areas, like the Arctic: its effects are now evident in every region, and across the whole climate system. The world today is warmer than it has been in 125,000 years, before the previous ice age. The latest IPCC report goal agreed at the 2015 Paris Agreement’s aim of limiting warming to 2 C, and preferably the lower target of 1.5 C, will be unreachable without massive, rapid and widespread cuts to carbon emissions, requiring billions of dollars in finance and coordinated international agreement and action on an unprecedented scale. Even with such radical action, some of the damaging effects of climate change, like the rise in sea levels and extreme weather events, will continue to play out for hundreds or even thousands of years.

Some of the reporting on the IPPC report has used the word ‘apocalyptic’ to describe its predictions – a trope used more widely in relation to climate change stories in the news, which often use ‘apocalypse’ or ‘Armageddon’ language. The reference is a biblical one, but it’s not always clear exactly what is meant: a gesture towards John Martin-like visions of lakes of fire, or the forecasting of plagues and the devastation of land and sea. The same language is used to dismiss scientific claims about global warming as being overly dramatic, or unknowably remote possibilities.

The biblical genre of apocalyptic literature is an outgrowth of the prophetic tradition. As such, its depictions of future events are not so much descriptions of a fixed future as an attempt to move us now. A prophet writing ‘Assyria will destroy you!’ is like shouting to someone in the road, ‘You’re going to get run over!’ – not a prediction, but a warning to Israel to change her behaviour, or face the consequences. In the same way, the visions of apocalyptic literature are less a foretelling of the future than a close reading of the present, and an unveiling of its significance.

Christian theologians have something vital to contribute to the public conversation about climate science, by reminding society how apocalyptic language is meant to move us. As theologian Catherine Keller puts it, ‘Mindfulness of the apocalypse can keep us from acting it out in private despair or collective inevitability, playing it out subliminally in our economic habits, democratic disarray and ecological suicide.’

RESEARCH Science News Round-up: What does it mean to be human?

The Environment And The Gospel – Dr Ruth Valerio

Dr Ruth Valerio interviewed by Canon Prof David Wilkinson on how she came to be passionate about the environment. Ruth reflects on her studies at university and recalls the crucial moment that she became deeply...

The Environment and the Gospel - David Wilkinson interviews Ruth Valerio

Dr Ruth Valerio interviewed by Canon Prof David Wilkinson on how she came to be passionate about the environment. Ruth reflects on her studies at university and recalls the crucial moment that she became deeply inspired by the stories of creation and how they link to ecology.