How is the Francis Crick Institute communicating and carrying out scientific research?

Developing better science and theology narratives about the Covid-19 pandemic

The Most Successful Conspiracy Theory In History 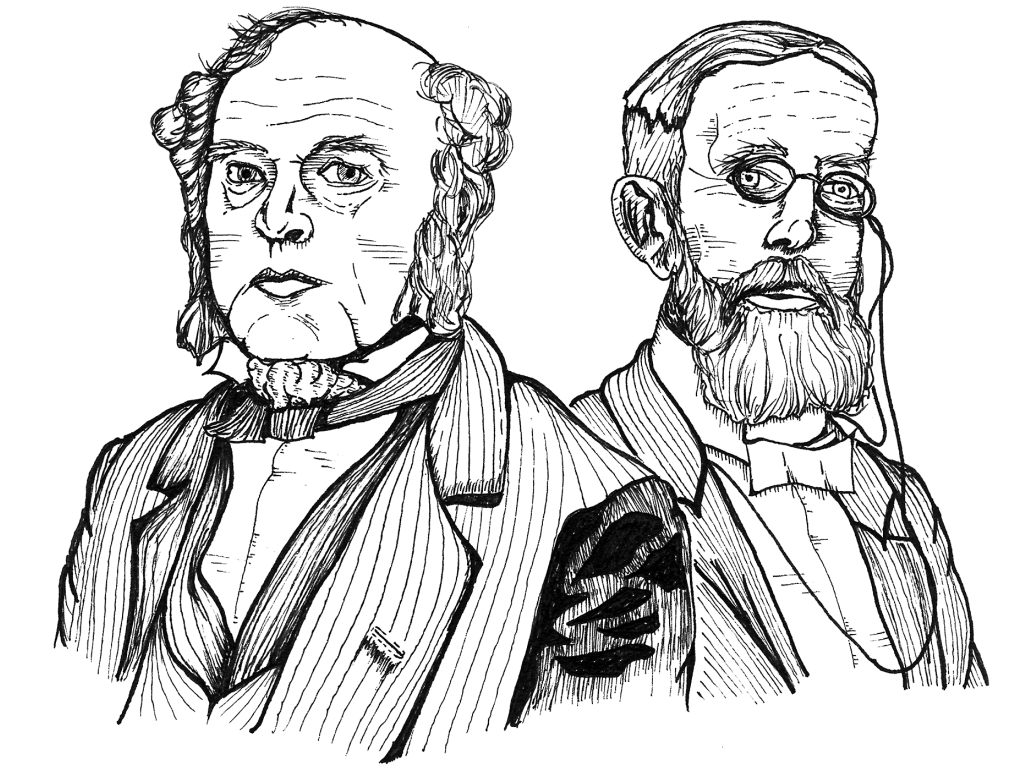 The year was 1874. The scientist John William Draper had just published a book, the History of the Conflict between Religion and Science, which explored the intrinsic hostility between science and religion. The same year, writer Andrew Dickson White published his thesis on the same topic. The two men went on to be widely published, translated, and respected voices on the incompatibility of science and religion and the Church’s opposition to science. The only problem? They had completely made it up.