Frank Herbert’s novel (and its recent movie adaptation) Dune asks us to imagine a world without computers. Herbert writes of a “Butlerian Jihad,” a religious crusade against machines. The name comes from Samuel Butler, who published his own sci-fi novel, Erewhon in 1872. I find this fascinating because ideas about “machines” change through time. Was Butler worried about the same thing as Herbert?

We associate technology with recent developments, but the term covers any practical application of knowledge. The oldest known eyeglasses were made in the 13th century. The first known codex – a book made of flat sheets bound together along one edge – was made two thousand years ago. If you’re reading a Bible, you’re using technology.

Butler feared that machines would develop consciousness and take over the Earth – including humanity. He saw the great steam engines and looms of the 19th century and thought how easy it would be for humans to become their servants, rather than their masters. People fed and tended them and, far too often, died in their service. The people in his story eliminated all machines invented in the last 270 years.

Herbert wrote a century later. Dune came out in 1965 and its characters take cars, airplanes, and rocket ships for granted, but draw the line at thinking machines, “in the likeness of a man’s mind.” AI was still in its infancy, awaiting advances in processing power that would not arrive until the 1990s. Herbert likely had something like computers in mind. 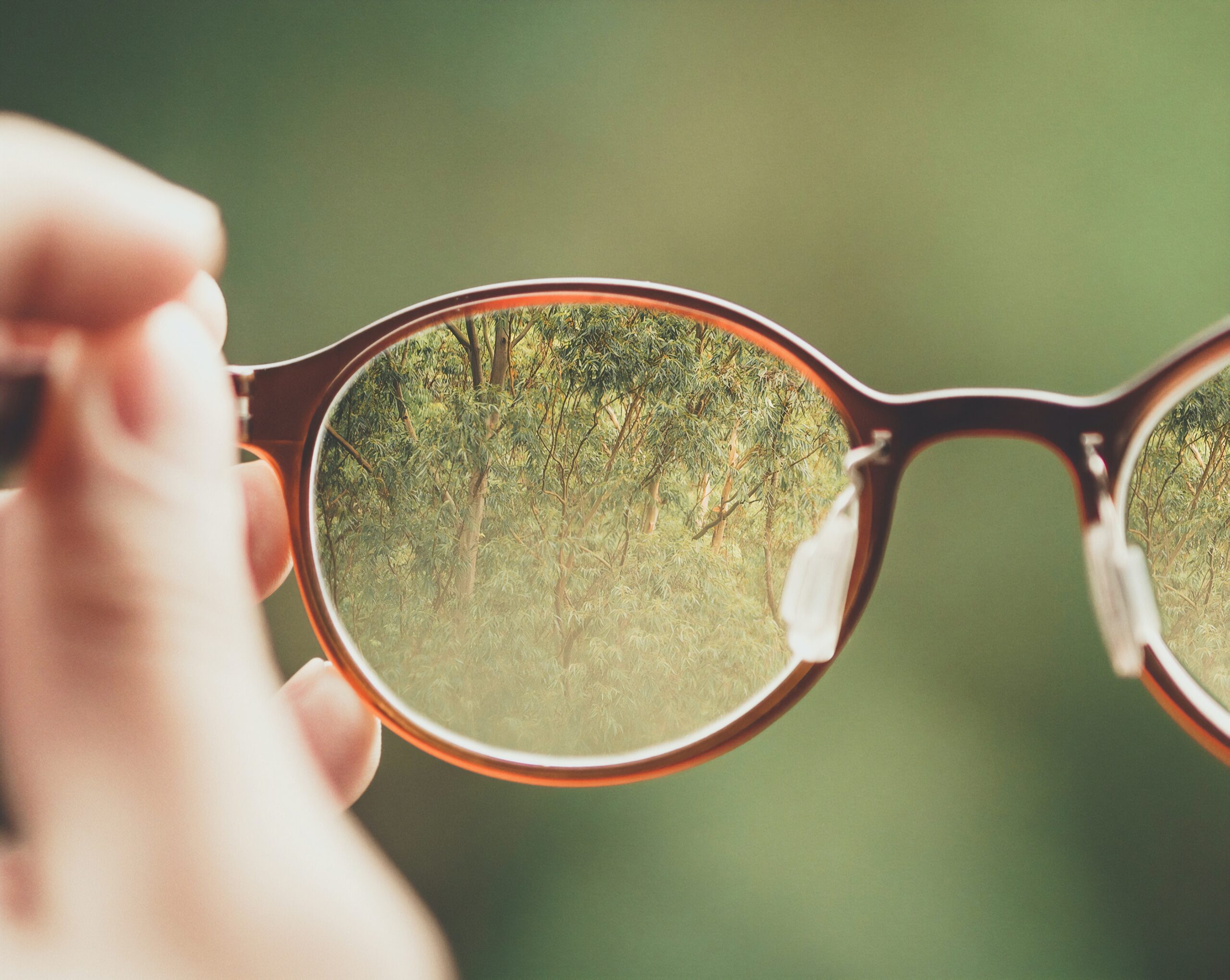 Fear of recent technology has been a recurring theme for two centuries. Drawing on the Bible, many authors personified the evils of technology as Moloch, a Canaanite idol associated with child sacrifice in Leviticus (18:21; 20:2-5). Some scholars believe that H.G. Wells’ tech savvy underground cannibals – the Morlocks – were named for Moloch. Orators and writers have invoked Moloch in association with many machines, from looms, cars, and guns to personifications of capitalism, machine manufacturing, and the surveillance state. We are told that we cannot worship both God and Moloch.

“Machine” remains a moving target. Few Christians today would blink at an automobile or a tractor, but many Amish communities have rejected them as weakening family and faith. Most Jews are comfortable using electricity on the Sabbath, but a few are not. What makes a technology compatible with religion? And what makes some communities reject certain machines?

Dune reminds me to pay attention to how technology shapes me as an individual. Tech should be made for humans, and not humans for tech. It is not some foreign force that can be separated from my faith and identity. It is that constant filter of applied knowledge that colors what I see (like glasses), shapes what I read (like a codex), and names what I value. Most of us take AI for granted, but it cannot hurt to pause a moment and think about it. How does it shape us and our society? (Ruha Benjamin’s Race After Technology is one example of great scholarship on the relationship between tech and racism.)

Technology can never be separated from ethics because technology is applied knowledge. How we apply it matters. Nor can ethics be separated from technology because technology shapes what we can and cannot do, how we communicate, and what we know. We can limit our technology, but we cannot do without it. Next time you pick up your phone or another device (even your glasses), ask yourself this: How am I changed because of this device? And how can I change the world with it?

SCIENCE AND RELIGION Relating to AI – keeping it in the family?

In 1909, the author E M Forster published a story called ‘The Machine Stops’ in the Oxford and Cambridge Review. In it, he describes a world in which humans live isolated lives, their every physical...

23.05.2022 LEARN MORE
CHURCH ACTION Is there a place for science in our preaching?

The Revd Jennifer Brown is a priest in the Church of England based in the Oxford Diocese. She teaches at Ripon College Cuddesdon, and is also the Director of Training for the College of Preachers....

There is no such thing as an ethical robot.