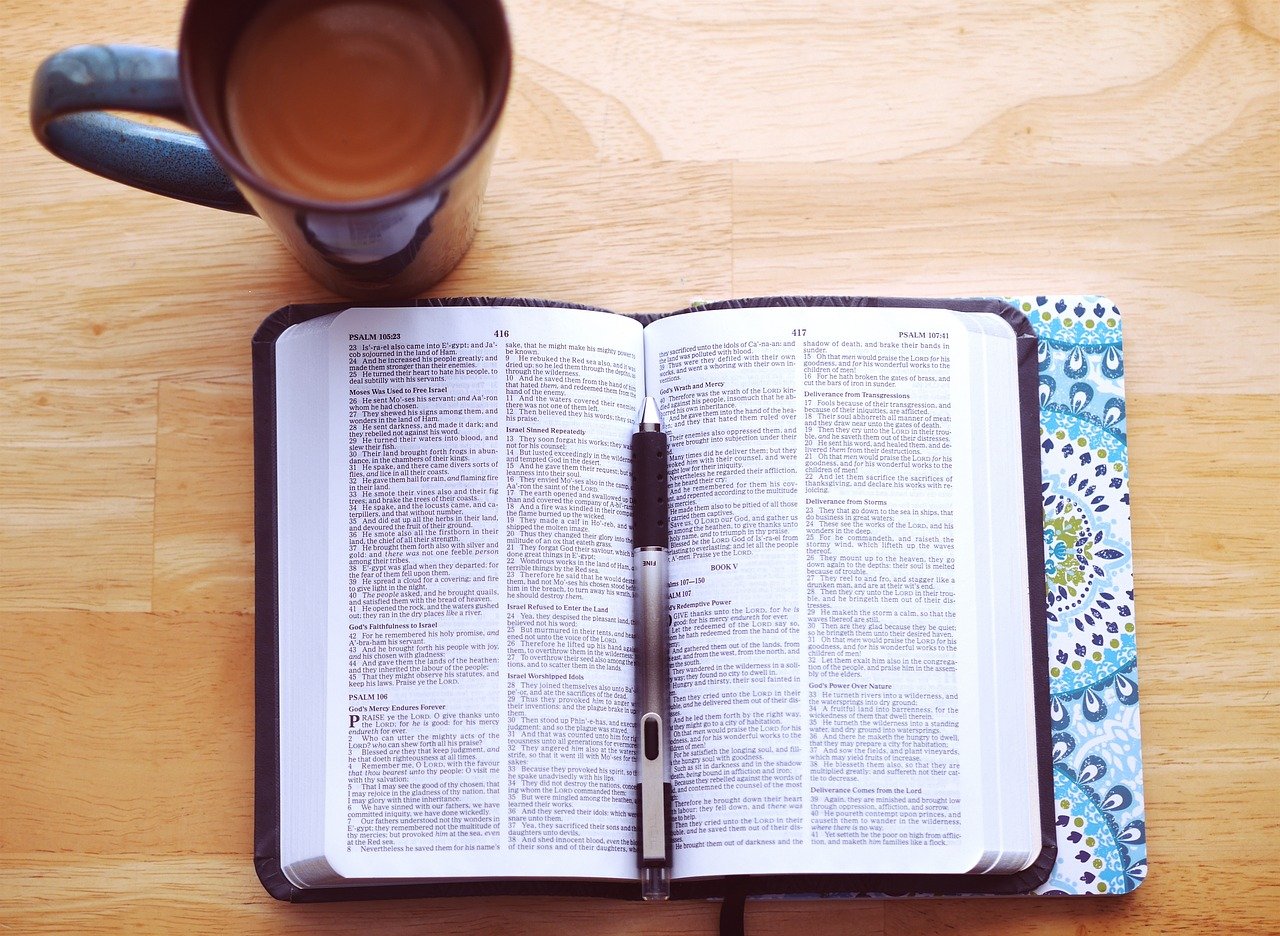 The Revd Jennifer Brown is a priest in the Church of England based in the Oxford Diocese. She teaches at Ripon College Cuddesdon, and is also the Director of Training for the College of Preachers. Jennifer has a long-standing interest in the relationship between science and faith, and from 2014 to 2018 she was Science Missioner in the Oxford Diocese, a role that involved making connections between churches and the scientific community in the area. She is currently Secretary of the Science and Religion Forum. Prior to ordination, Jennifer was a medical writer. She is currently researching for a PhD in the Psychology of Religion with a particular focus on the relationship between participation in religion and moral thinking.

This is the fourth post in our Science-Engaged worship series.

Since the start of the coronavirus pandemic a little over a year ago, science has become central to many discussions. The Government here in the UK, and others, have said that they will “follow the science,” while some others have been accused of ignoring the science in their response to Covid-19.

As preachers and ministers, it can sometimes be difficult to know where science fits into what we say to our congregations on a Sunday, if at all. I would argue that science should be there, in our preaching and in our prayers. If you’re not a scientist, then the thought of bringing science into preaching can feel a bit daunting. But you don’t have to be a practicing scientist to talk about science. There are popular science books and magazines that make science accessible to all. And ECLAS has a resource on how to bring science into preaching. 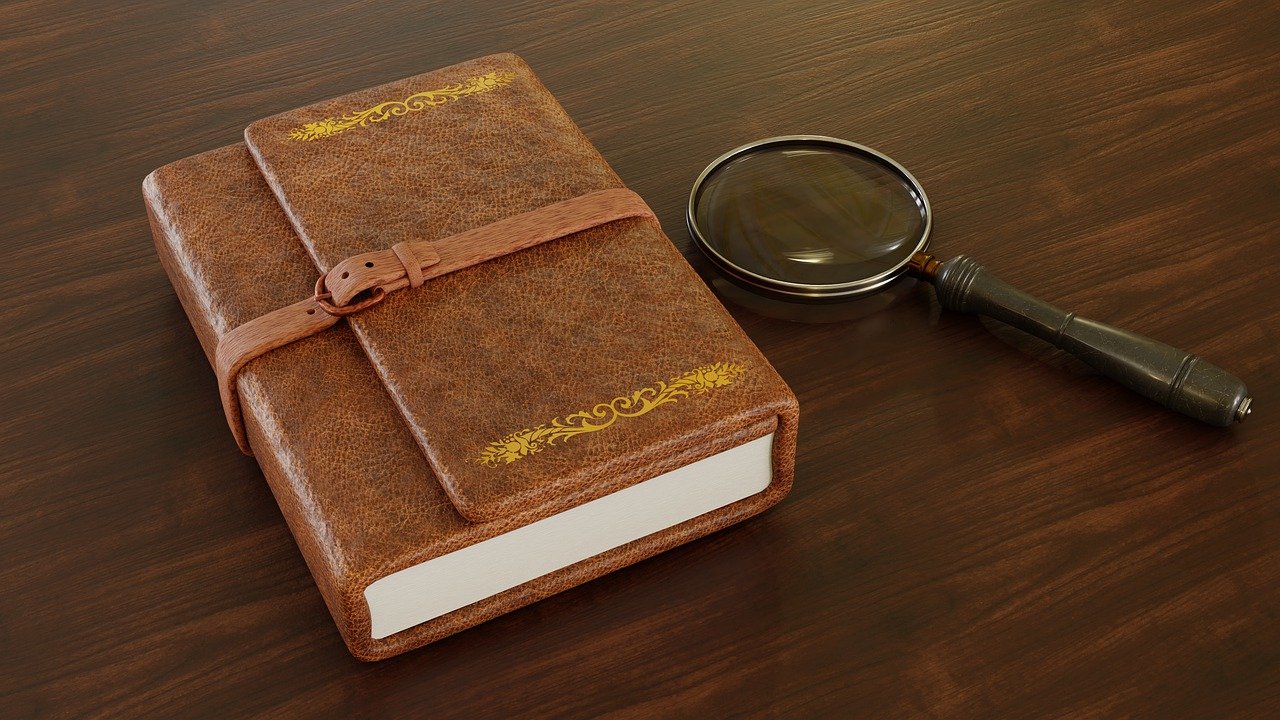 But why should we think that science is an appropriate subject for preaching at all? Isn’t science anti-faith? Isn’t scientific thinking about doubt, and Christianity about belief? Well, no. Not exactly. Science does adopt an attitude of scepticism, but only inasmuch as things are to be investigated and tested. And that’s not at all alien to the Christian way of thinking. The Gospel writer Luke is thought by some to be the same Luke mentioned in Colossians and Philemon. In Colossians 4.14, he is described as a physician. We know from the opening of his Gospel that Luke was someone who investigated and gathered facts, analysed them, put them together into a coherent narrative, drew conclusions from them, and made good use of them:

“I too decided, after investigating everything carefully from the very first, to write an orderly account for you, most excellent Theophilus, so that you may know the truth concerning the things about which you have been instructed.” (Luke 1.3-4)

Luke, of course, is operating here more in the role of historian – or possibly detective! – than scientist, but the basic approach is similar. Investigate. Find the facts (data). Use those facts to create an “orderly account”. Consider what it means. Apply it to the real world. In Luke’s case, he has investigated and gathered facts about the life, death, and resurrection of Jesus. He has put them into the account that is his gospel. He has considered its meaning: the claims that he and Theophilus have heard about Jesus are true. He has applied it, by sending his account to Theophilus to reassure him in his faith.

Preaching is much the same process. When preaching, we gather the facts – facts about our own or our congregation’s situation or that of the wider world, and facts about the scripture on which we’re preaching (which can range from when and for whom the scripture was written, to other passages to which it relates, the elements of ancient society that it might address, to what it says about God and what it says about humanity). We then put those together into an orderly narrative that speaks to our congregation and, together with the congregation, we consider what those facts mean for us and our lives, including our life together as a church. We then consider how to apply that knowledge to our lives in the world.

Luke wasn’t the only early follower of Jesus to have a scientific way of thinking. Thomas the Apostle also did. I’ve always thought it unfair that we refer to Thomas as ‘Doubting’ Thomas. ‘Sceptical’ Thomas, or perhaps even just ‘Curious’ Thomas might be more appropriate. If you remember the story, you’ll know that Thomas wasn’t with the other disciples when the risen Jesus appeared to them. When they told him they had seen the Lord, he wasn’t convinced. “Unless I see the mark of the nails in his hands, and put my finger in the mark of the nails and my hand in his side, I will not believe,” Thomas says in John 20.25. Thomas wants to test the hypothesis that Jesus is alive, and he has devised an experiment of sorts, albeit a rather informal one, to do this. If he can touch the wounds of crucifixion in the flesh of the living Jesus, he’ll know that the hypothesis can’t be rejected. In other words, that Christ is risen. 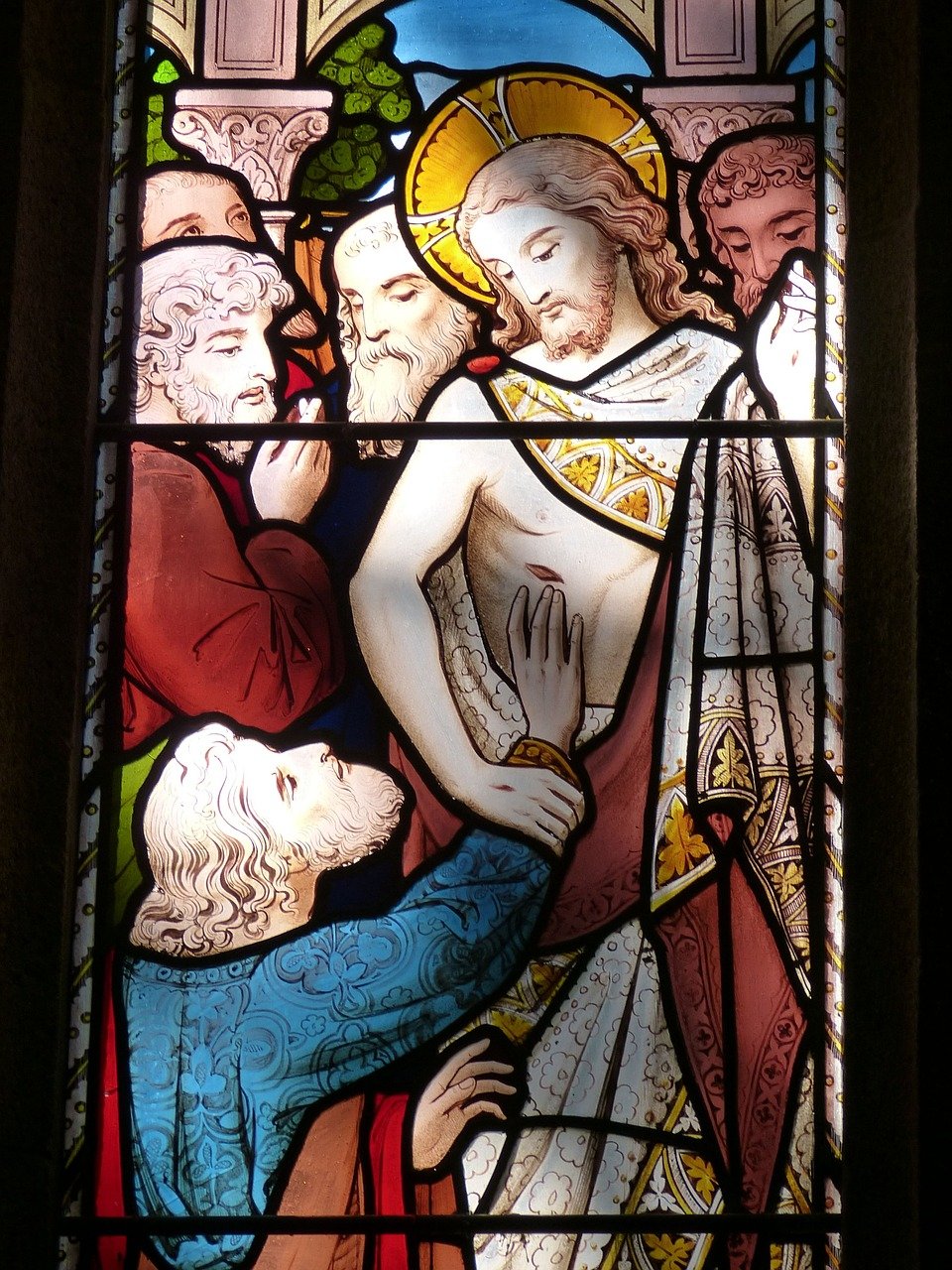 When Jesus again appears to his disciples, does he refuse to let Thomas carry out his experiment? No. He invites Thomas to experiment away – to place his finger in the nail mark and his hand in the wound from the spear. John tells us that, in the end, Thomas didn’t conduct his experiment. He didn’t need to. Seeing Jesus and hearing his voice were enough. But the fact remains that Jesus was open to allowing Thomas to investigate as much as he needed to in order to be sure.

What does this say to us? First, that exploring the world, asking questions, and engaging critically are all appropriate for Christians. Second, that these things are all ways of engaging with faith and can lead us to a deeper faith and knowledge of God. Even if we aren’t ourselves scientists or confident in talking about the technical details of scientific discoveries, we can still proclaim in our preaching and in our own approach to life and ministry these two truths. Are we willing to ask and to be asked questions? Do we keep our eyes open to the wonders of God’s creation? Are we curious about the world around us? Do we celebrate science and the gift that it is to human society?

There is one more insight we can gain from Luke and Thomas. Thomas wanted to do his own investigation, to see for himself. Luke, on the other hand, relied on evidence gathered by others. Scientists do this too. That’s why things are published in scholarly journals. No one person can do every possible experiment. The scientific community relies on its members to accurately and honestly report their findings so that others can learn from and build on what has been done. We, too, should be open to hearing what science has to say to us about our world — especially in the challenges we face such as the pandemic and climate change — and learning from it.

We should be celebrating the gift of God that is science – the human intelligence and creativity that allows us to explore and understand the natural world and our place within it. One simple way to do that is to include science and scientists in our prayers, giving thanks for what they bring to us and asking that they might be guided by right motives in their work. Another is to find those moments when we can bring science into our preaching, whether that’s talking about Luke or Thomas, or using harvest as an opportunity to help our congregations engage with the issues around climate change, or considering what the incarnation and the Eucharist can teach us about the value of the material world, and how science has revealed just how complex and intricate that material world is, or any other topic that seems to be relevant to what we want to say. Whatever the approach, bringing science into the mix can only enrich the conversation.

Read more posts in this series.

By Iwan Rhys Morus This is the second post in our series on Science-Engaged Worship. There are few more stirring sounds (if you’re Welsh) than the Millennium Stadium crowd belting out ‘Bread of Heaven’ as...

At ECLAS we talk a lot about science-engaged theology. But how do we engage with science in our worship? Scientific language and ideas pervade our daily lives, so it makes sense to engage them in...