How can Christianity – a revealed faith – have credibility in an age of science?

Can Someone Believe Both In God As Creator And In Evolution?

Is God calling you to be a scientist? 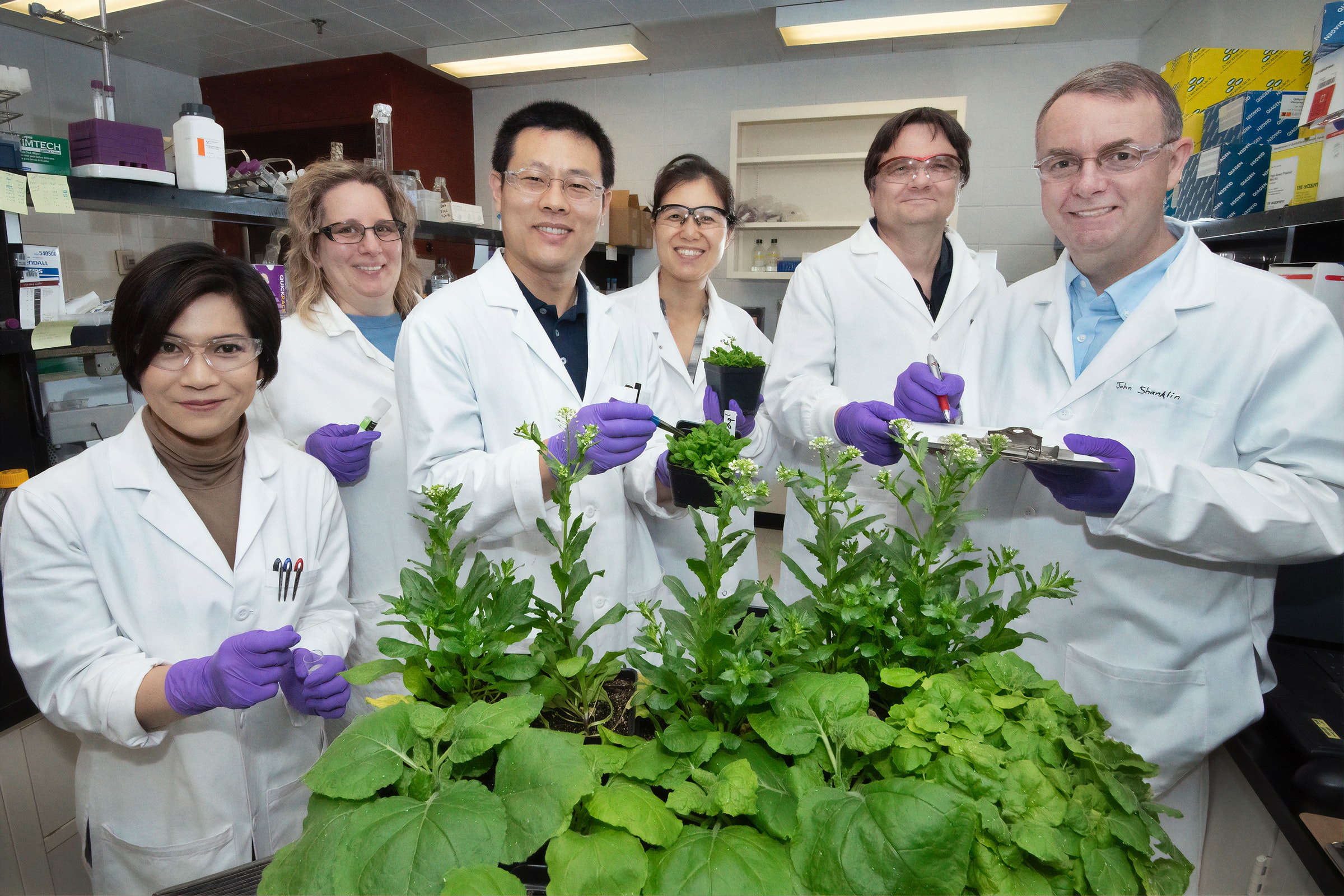 This is a guest post written by Dr Richard Gunton from Church Scientific.

Science is big in our culture. Scientific knowledge and its pursuit constitute a major theme in education, media and the economy, yet most churches and their leaders have had rather little to say about physics, chemistry or genetics – let alone robotics, materials science or microbiology. There’s a widespread view that science is a human endeavour at best running parallel to the kingdom of God, and at worst in competition with Christianity to explain the natural world.

We seem to assume that most areas of science stand separate from the faith, leaving a handful of flashpoints like cosmology, evolution and bioethics to fuel science-vs-religion controversies and conferences. But this leaves many gifted scientists with a rather cool relationship to churches, whether they are unchurched, lapsed Christians, or even members. When did you last hear (or preach) a sermon encouraging anyone to be a scientist, or to become a better one?

I believe our faith should be much better connected to scientific thinking. And we need to start by asking, “What is this thing called science?”  That’s actually the title of an under-appreciated book that I heartily recommend – but unlike author Alan Chalmers, I get really excited by a couple of basic ideas about God’s creation, leading to a fresh look at what scientists are doing.

The first idea is theological. God created the universe for its own sake, not for humans! Once we see ourselves as an integral part of the creation, there’s no other option, really: God has made humans alongside everything else, from asteroids to zebras. Humans do have special callings and roles in God’s purposes, of course (including being scientists, as I’m arguing). But the Bible (right from Genesis 1) makes clear that God takes delight in the whole creation, and Genesis 2 seems to suggest that humans were made primarily because Eden needed gardeners (and in due course, goldsmiths)! Now, if the LORD created because he wanted marshes and microbes, clouds and clover, black holes and beans, and also, potentially, pianos, parties and planes – then the whole of human culture looks rather sacred.

The evil that infects all these things (pollution, pandemics, scandals, disasters, etc.) desecrates God’s project. And scientific work is a glorious calling because it can reveal the intricacies of God’s creation, add to them – and even clean up some of the mess. At his return, the Lord Jesus currently stands to inherit a creation that includes the sine rule, cellophane (hopefully biodegradable!) and social media, and also the best sauvignon blanc, spacecraft and rather a lot of smart software. Isn’t this a tiny bit of what’s hinted at in Revelation 21:24-26? Scientific work can surely be part of God’s coming kingdom, whether scientists see it or not. 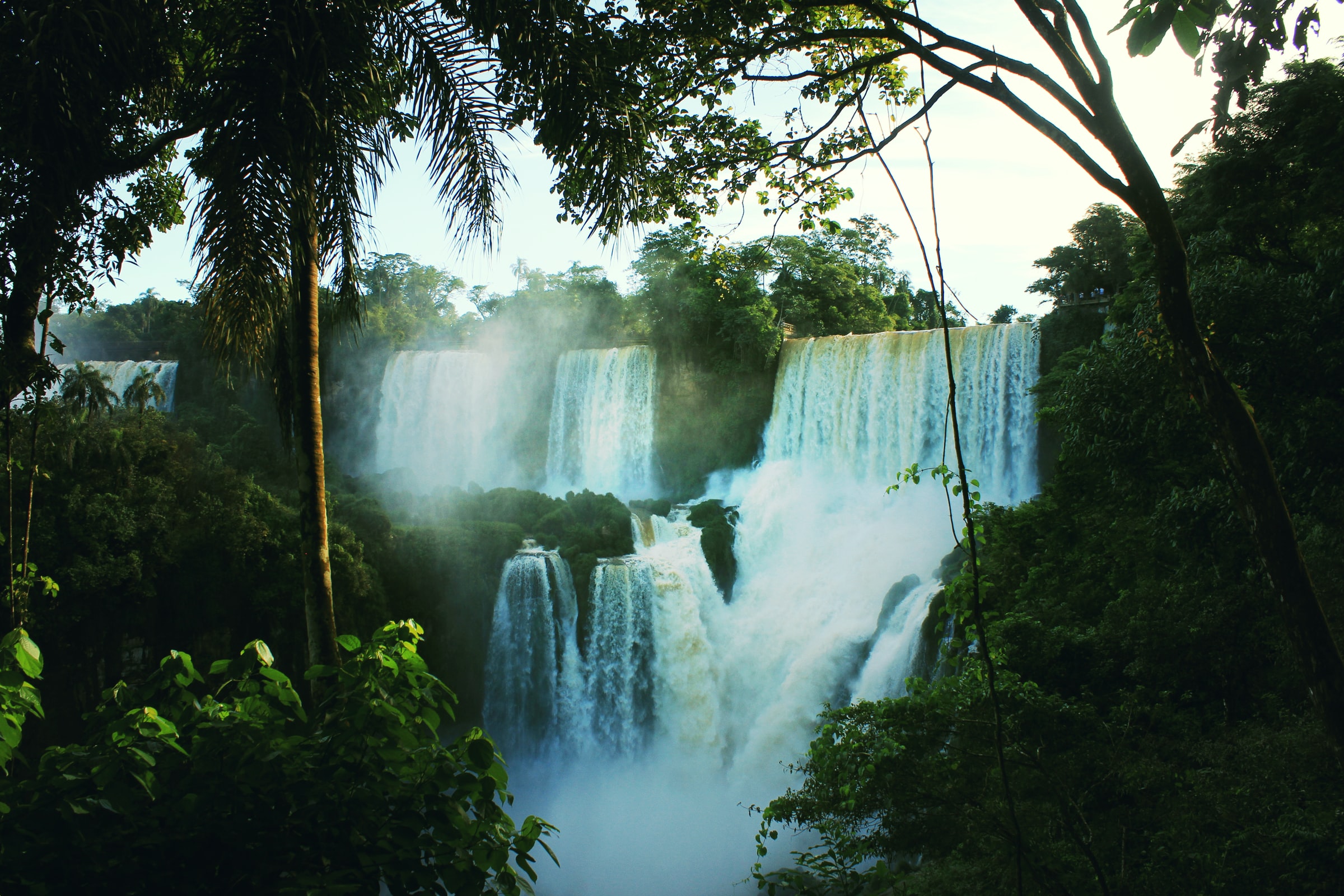 The Hidden Side of Creation

The second idea is more philosophical. God must have created the order and the patterns that scientists take delight in discovering, not just the creatures that manifest those patterns.

When Joseph Thomson and co-workers described the electron around 1897, they didn’t simply see ‘the electron’. No: they obtained data from lots of particular electrons that happened to be located in their experimental equipment and inferred something about their general properties. All those electrons were creatures of God, but Thomson’s discovery depended on assuming a universal type of thing that he could call ‘the electron’, with fixed properties. Why should all electrons have the same mass and charge? As Christians, we must answer: because the creation includes a law – a template, if you like – for electrons. Scientists didn’t make up a definition for electrons – or hydrogen, viruses, leaves, and so on: these concepts are out there to be discovered because they fit some kind of hidden order built into God’s creation.

There’s also what we more commonly call laws of nature. From gravitation to crystallisation, and from mitosis to island biogeography, there are relationships (often expressible in orderly mathematics) that creatures seem bound to follow. The laws of thermodynamics don’t exist anywhere, but they apply to all fluids, and similarly the laws of genetics apply to living things – albeit with some fascinating variation across the tree of life. These too must be part of God’s creation! Whatever science correctly describes, from the electron to genetics – maths and psychology too – is created.

The Calling of a Scientist

If scientific work is simply about probing the hidden side of God’s creation to uncover its law and order, then at some level we’re all scientists. From infancy we detect hidden regularities of cause and effect – as do other animals too – but we also describe and formulate these creatively with our personal theories, hunches and rules of thumb. In some careers, we may also contribute to the Eden project by discovering brand new phenomena or creating ambitious theories, brilliant inventions or life-saving policies. We won’t always be right first time, but God’s creation order has such intricate beauty and interconnectedness as to reward faithful research and development.

I actually believe that forming their thinking around a biblical worldview has helped some Christians to excel as scientists, and still can today. But either way, God is surely glorified by our probing the hidden created order that is, by and large, not mentioned in the Bible. We can also contribute to Christ’s inheritance – in some cases by making amazing new discoveries and inventions.

By Helen Billam and Theodora Hawksley. This is is the sixth post in our series on Science-Engaged Worship. Science touches our lives daily and has a place in our regular church activity – whether that’s...

14.07.2021 LEARN MORE
SCIENCE AND RELIGION An Ordered Universe — and a New Perspective on Science...

That the universe is an ordered place, and that such order can be perceived, its inner structures imagined and even modelled by the marvels of mathematical representation, has profound theological significance.