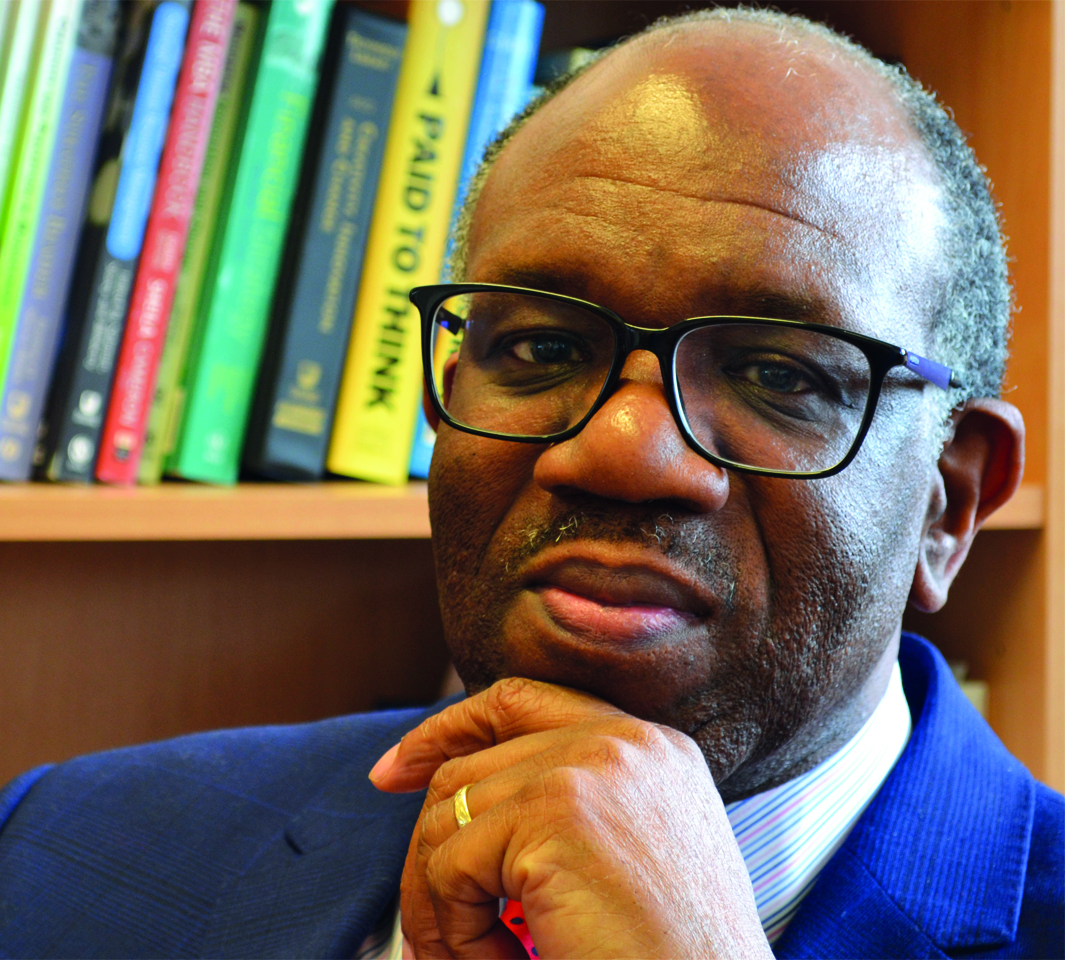 It is with great sadness that the ECLAS team heard of the death of Revd Dr Joel Edwards.  Joel was a Visiting Fellow of St John’s College and had completed his DThM recently as a part-time student.  He was one of the most significant Christian leaders of his generation, not only as General Secretary of the Evangelical Alliance, but as a behind-the-scenes mentor and advisor to leaders across the broad spectrum of the church. His work in establishing trusted relationships with Pentecostal and black majority churches was pioneering, as was his prophetic call and work in helping evangelicals engage with authenticity with issues of global justice and poverty. He was much in demand as a preacher and lecturer. He preached at College Communion, gave the annual Cundy Lecture on Christian Unity and took part in a number of College events.

“Joel was a friend, role model and mentor to me as a leader. I first got to know him when he took the risk of trusting me as a young apologist to do a tour sponsored by the Evangelical Alliance called ‘The Truth About Science and Christianity’. It took courage, as many objected strongly that EA should not be backing someone who did not hold to a six-day creationist stance. Then, as a member of EA Council, I saw the same courage coupled with grace, theological depth, and passion for mission which characterised his leadership of evangelicals both in this country and on the international stage. He saw issues of diversity and justice stemming out of a biblical Christianity, and had a strategic vision which allowed many others to grow and learn.

“We have both been on Thought for the Day for a number of years and his advice to me when I joined the rota was put at the top of your script ‘Enjoy – remember life is a gift and any opportunity for ministry is a gift’.

“In the last few months of his life he gave considerable time to help ECLAS to take more seriously the experience of black church leaders and to think creatively about how to develop science engaged theology within communities who have felt betrayed or marginalised by science. He was all that a good friend should be – generous, funny, challenging and a deep source of godly wisdom.  I thank God for him.”