Hymns and Arias of Science 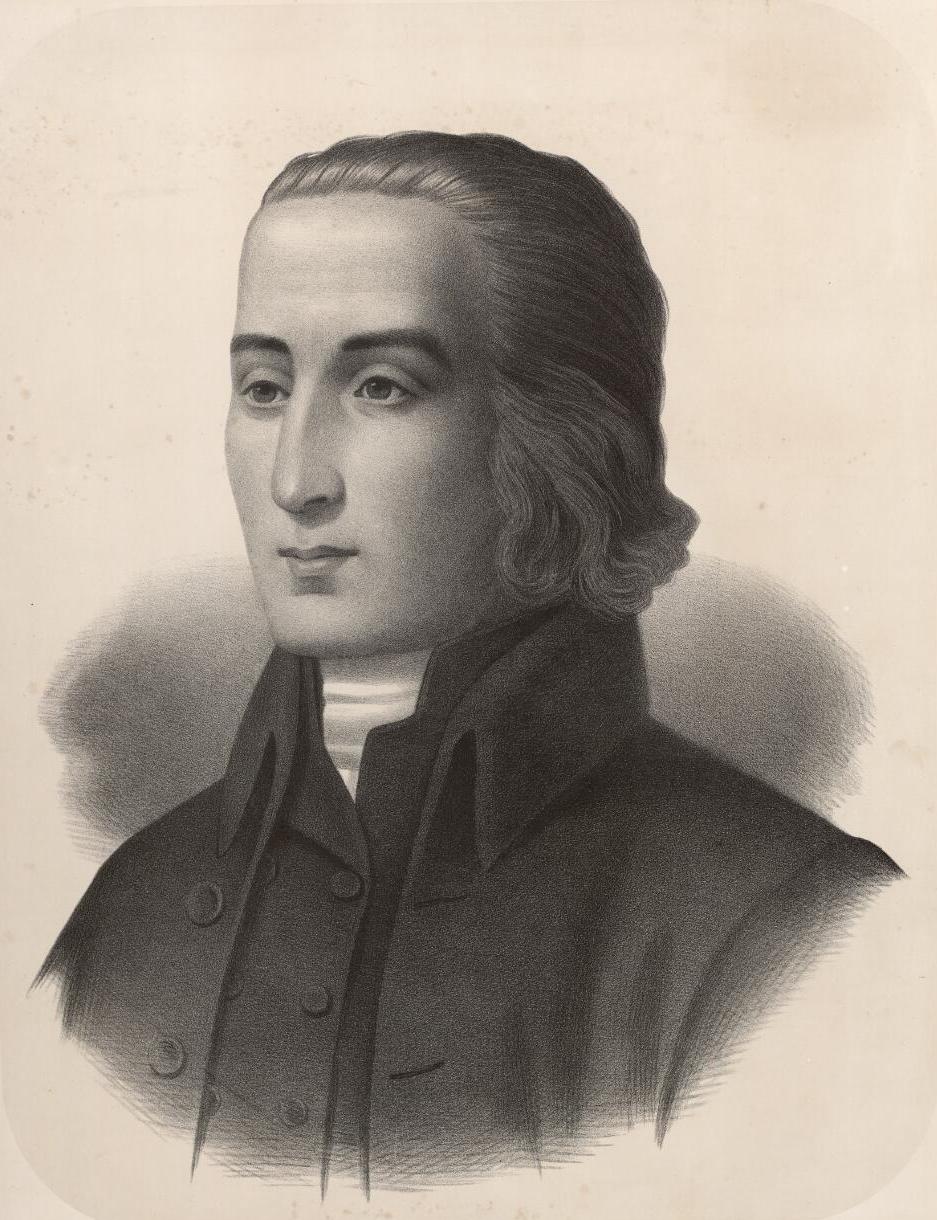 This is the second post in our series on Science-Engaged Worship.

There are few more stirring sounds (if you’re Welsh) than the Millennium Stadium crowd belting out ‘Bread of Heaven’ as Wales scores another try. The Welsh original, written by prolific hymnist William Williams in 1762, offers an emotionally charged chronicle of the sinner’s road to redemption. Like many of Williams’s hymns, the journey it charts runs through a vividly described wilderness. We know that Williams spent much of his own time travelling through wild country, ministering to his congregations scattered across the mid Wales hills. He composed hymns on horseback. He read as he rode too, and what he read, as well as what he saw around him, fed into those hymns.

One of the books he read was William Derham’s Astro-Theology – one of a number of early eighteenth-century attempts to lay out the broader theological context of Isaac Newton’s science. The use that Williams made of his reading is telling. In 1756 he published a long (1,367 verses) poem – Golwg ar Deyrnas Crist [A Survey of Christ’s Kingdom] – an extensive description of the earthly kingdom God had delivered to Christ’s care, and humanity’s place within it. Particularly striking is the meticulous care that Williams took to make sure that the universe he described to his readers was informed by the latest scientific and astronomical speculations.

Williams speculated in his verses about other Suns, “Nid llai eu gwres, eu golau, eu hanferth faint ynghyd/Na’r haul fawr, olau, eglur, sydd yn goleuo’r byd” [Not less in heat, in light, their massive size/Than the huge, clear sun that lights the world], and other Worlds, “Llu heb eu rhifo o fydoedd yn troi o gylch heb ball,/Yn cadw y neu troeon heb un yn cwrdd y llall” [A numberless crowd of worlds all turning without cease/Staying in their orbits without ever meeting each other]. He wondered whether those whirling worlds were inhabited. There were  even footnotes to explain the relevance of ‘y philosophyddiaeth bresennol’ [the latest philosophy] to the poem’s broader religious message.

What we might take from this is that the universe through which Williams’s pilgrims struggled towards salvation was a Newtonian one – and that Williams thought that mattered. When his congregations sang about “Goleuni ac Anfeidrol Rym” [Light and Eternal Power] they might have understood (if they’d read Golwg certainly) that there were scientific as well as religious messages to be understood through those words. The hymns might tell them scientific, as well as religious, stories. More than that, though, Williams, like other leaders of Methodism, reckoned that telling (and singing) scientific stories about the universe they were travelling through, offered a good way of linking the individual with the divine.

Want to read more about this topic? Iwan recommends:

Iwan Morus is Professor of History at Aberystwyth University. He graduated in Natural Sciences from Emmanuel College Cambridge and completed his doctorate there in the history and philosophy of science. He is the author, most recently, of Nikola Tesla and the Electrical Future (Icon Books, 2019).

Why should the church engage with science?

Why should the church engage with science?