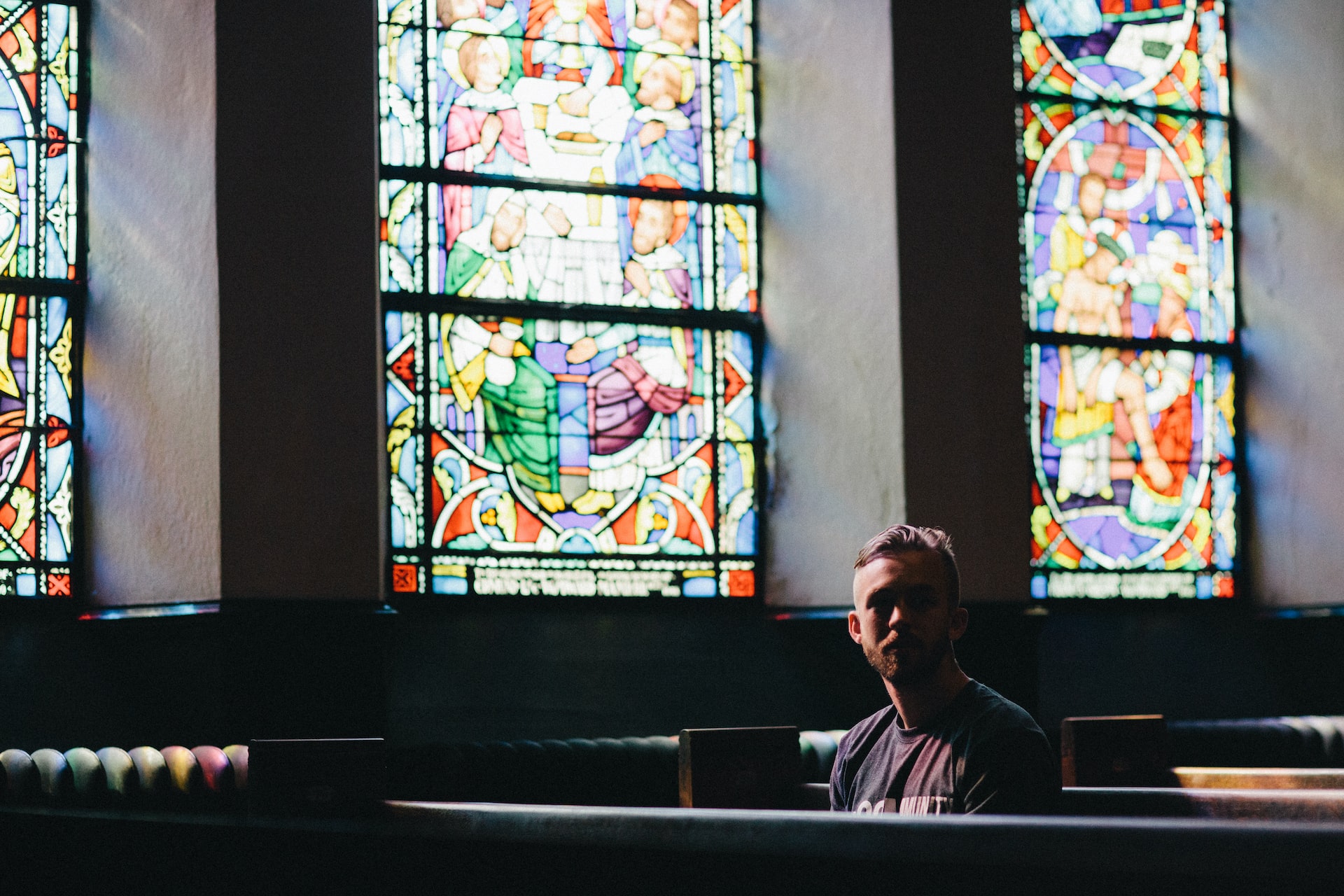 This is a guest post from Professor Stephen Smye OBE, Hon FRCP, FIPEM; member of the steering group for the Scientists in Congregations-funded project ‘The Uneasy Sleeps of Max Maxwell: Waking up to Artificial Intelligence.’ Please note that this article represents Prof Smye’s personal opinion and does not reflect the views or policies of the NIHR or University of Leeds.

Recent surveys confirm that the perception of conflict between science and faith is diminishing, even if the legacy of the conflict hypothesis is still with us. Yet the Church’s attitude to science (with some notable exceptions) is sometimes still characterised by comments such as: “but science cannot explain…”. This can sound like a celebration of ignorance and a desperate attempt to create space for God, or at least arrest the apparent shrinkage of God’s domain. Not only does this attitude make it harder for the Christian community to participate in debates about the ethical challenges of new science, including how we understand our humanity, but it also diminishes what should be obvious: that science is a gift from God, and a vital part of the truth-seeking, kingdom-building activity which is the calling of all disciples of Jesus Christ.

As a physicist who has worked at the interface of physics and medicine for almost 40 years, I wonder whether the period of post-pandemic reflection we find ourselves in offers an opportunity for the Church to better engage with science, learning from the mistakes of the past and embracing the beauty and messiness of scientific endeavour ?

From 2008 until 2021, I was a member of the leadership team for the National Institute for Health and Care Research (NIHR) – the world’s largest health research system, with a budget of approximately £1.3bn supporting more than 10,000 staff embedded in the NHS, care system, and academia.

In March 2020, as the scale and gravity of the Covid-19 pandemic became evident, the resources of the NIHR were rapidly re-directed to develop and support trials of new diagnostic techniques and therapies for Covid. The scale and pace of this re-orientation was truly impressive: scientists, clinicians and support staff worked round the clock with academia, charities, government and  industry to fund, develop and evaluate possible novel therapies and vaccines. Trials which normally would have taken months to set up were open and recruiting patients within 48 hours. By December 2020, more than 600,000 patients were enrolled in clinical research studies related to Covid. This world-leading level of engagement played an important role in the successful development of vaccines and treatments. For example, the Oxford-led Recovery trial was one of the largest clinical trials ever undertaken and, among other achievements, demonstrated the value of a cheap and readily available drug (dexamethasone) in reducing the risk of mortality in critically-ill patients by up to one third.

So how can this inform the Church’s ongoing engagement with science? Where was God in this process?

Well, surely the answer is where wasn’t God? We so often try to tease out the “faith/God/Christian belief” strand from an issue or activity as a separate and distinct entity, with a label which implies “and this is what God did in these circumstances” only to find that that approach takes us down a cul-de-sac. God is not amenable to reductionism and God’s actions as Creator and Sustainer cannot be stripped out from everything else.

The second point that has become clear to me is that Christians should celebrate good wherever it is, and in all its forms. Many of my NIHR colleagues, for example, would eschew any form of religious belief but that does not stop me from recognising what they did as “kingdom building”.

Finally: the empirically rigorous scientific enquiry which saved millions of lives over the past two and a half years is characteristic of all good scientific endeavour, irrespective of field, and should be celebrated without caveats. Of course, science is an activity undertaken by flawed human beings; it is iterative and provisional and addresses mechanism rather than meaning. It is also often vulnerable to many types of bias and prejudice, but that hardly distinguishes it from anything else we undertake in our journeys of faith. At its heart, science shares the value of truth-seeking which lies at the heart of the Christian faith. As Christians, we must not shy away from asking questions about aspects of our faith which are open to scientific enquiry – indeed, we should be in the vanguard of such activity.

I hope that as the Christian community reflects on the pandemic, we will be generous and open to scientists of all faiths and none, becoming known for our eagerness to engage with, and listen to, scientists. Our congregations will be known for being supportive of members who are scientists and much better able to listen carefully and humbly to the latest scientific thinking without trying to impose a particular theology from the outset. If we grow in this type of wisdom then perhaps this process, and our whole-hearted celebration of science as a gift from God, will become part of the wider healing and restoration of individuals and communities that is so sorely needed after the Covid pandemic.

ECLAS researcher Dr Thoko Kamwendo in conversation with Adeyinka Oshin, science communicator and RCCG pastor who completed a research work placement with ECLAS. They discuss their studies into attitudes towards science among Church of England...

What can we learn from the Church's response to Covid-19?

ECLAS researcher Dr Thoko Kamwendo in conversation with Adeyinka Oshin, science communicator and RCCG pastor who completed a research work placement with ECLAS. They discuss their studies into attitudes towards science among Church of England bishops and members of the black Christian community.