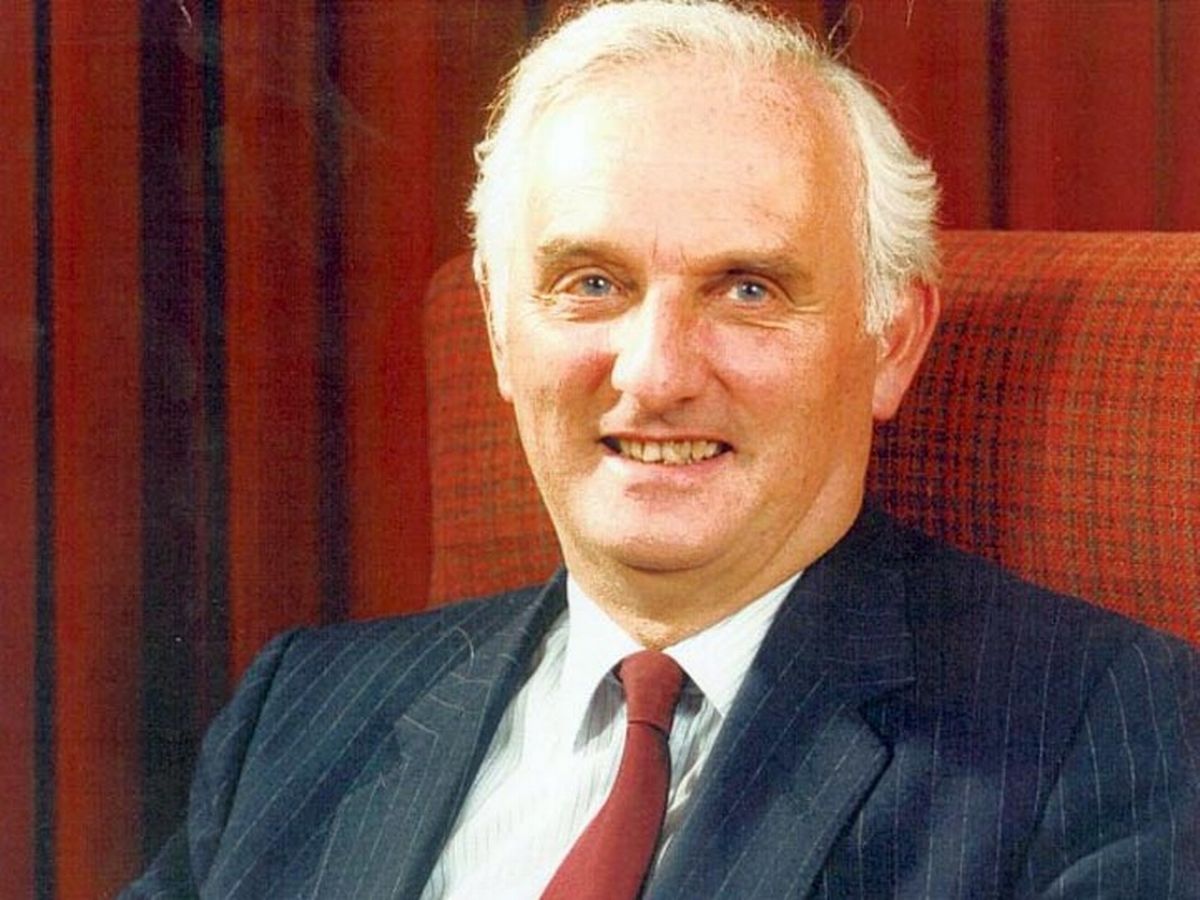 On Saturday I was in a small village hall in Aberdyfi, on the Welsh coast. In amongst amateur dramatics and music recitals, the hall was hosting perhaps one of its most significant events. It was a service of thanksgiving for the life of Sir John Houghton, who had retired to this seaside town and had died during the pandemic. Alongside family and local friends from church and community sat a remarkable collection of scientists and church leaders, all paying tribute to an exceptional man.

There will be many who may not immediately recognise the name of John Houghton. But they will recognise the Intergovernmental Panel on Climate Change, of which Sir John was pioneer visionary and scientific lead. A brilliant atmospheric physicist at Oxford, he became Director General of the Meteorological Office. There, he led the effort to produce scientific data for the IPCC by chairing the scientific advisory group. This involved bringing together scientists from over 100 countries, carefully assessing and interpreting data, and then negotiating a complex web of governments and vested interests. It was a difficult process to chair, and the challenge for Sir John was to allow the science to speak with honesty and authenticity. The success of the IPCC in bringing climate change and its human causes to the political centre stage, while retaining its clear scientific basis despite climate change deniers, was an amazing contribution of modern science.

Sir John’s leadership was a key component to its success. As Professor Bob White, Dr Bruce Callender, and Rev Stuart Bell all pointed out in contributions to the thanksgiving service, this was due not only to Sir John’s brilliant scientific mind but also to the centrality of his Christian faith, which brought integrity to all that he did. This, coupled with an inquisitive mind which saw science as a gift from God, and the hope which kept him going through all the challenges, meant that here was a scientist whose faith provided the energy, framework and vocation to do science.

While the village hall may not have fully understood just how significant an event it was hosting, perhaps the Christian community may not yet fully understand that Sir John was probably one of the most influential Christians of the last century. He did not set up his own global ministry, write a popular song, or even wear a purple dog collar!  But his faithful Christian identity and service changed the world. As I gave thanks for his life, a challenge was laid before me once again, of how to use my gifts in the work of the Kingdom of God.

David is a professor in the Department of Theology and Religion at Durham University and has PhDs in astrophysics and systematic theology.

The Archbishop of Canterbury’s 2022 Lanfranc Award for Education and Scholarship has been awarded to ECLAS co-director Revd Prof David Wilkinson. He has been recognised for his outstanding contribution as a communicator and thinker, bringing...

On Wednesday 3 November 2021 the ECLAS team held an event for bishops and policy advisors at Lambeth Palace, focusing on AI and Ethics. Among the attendees at the event were the Archbishop of Canterbury,...

This is the fifth post in our series on Science-Engaged Worship. There is a place for science in preaching. “Exploring the world, asking questions, and engaging critically are all appropriate for Christians,” writes the Revd...