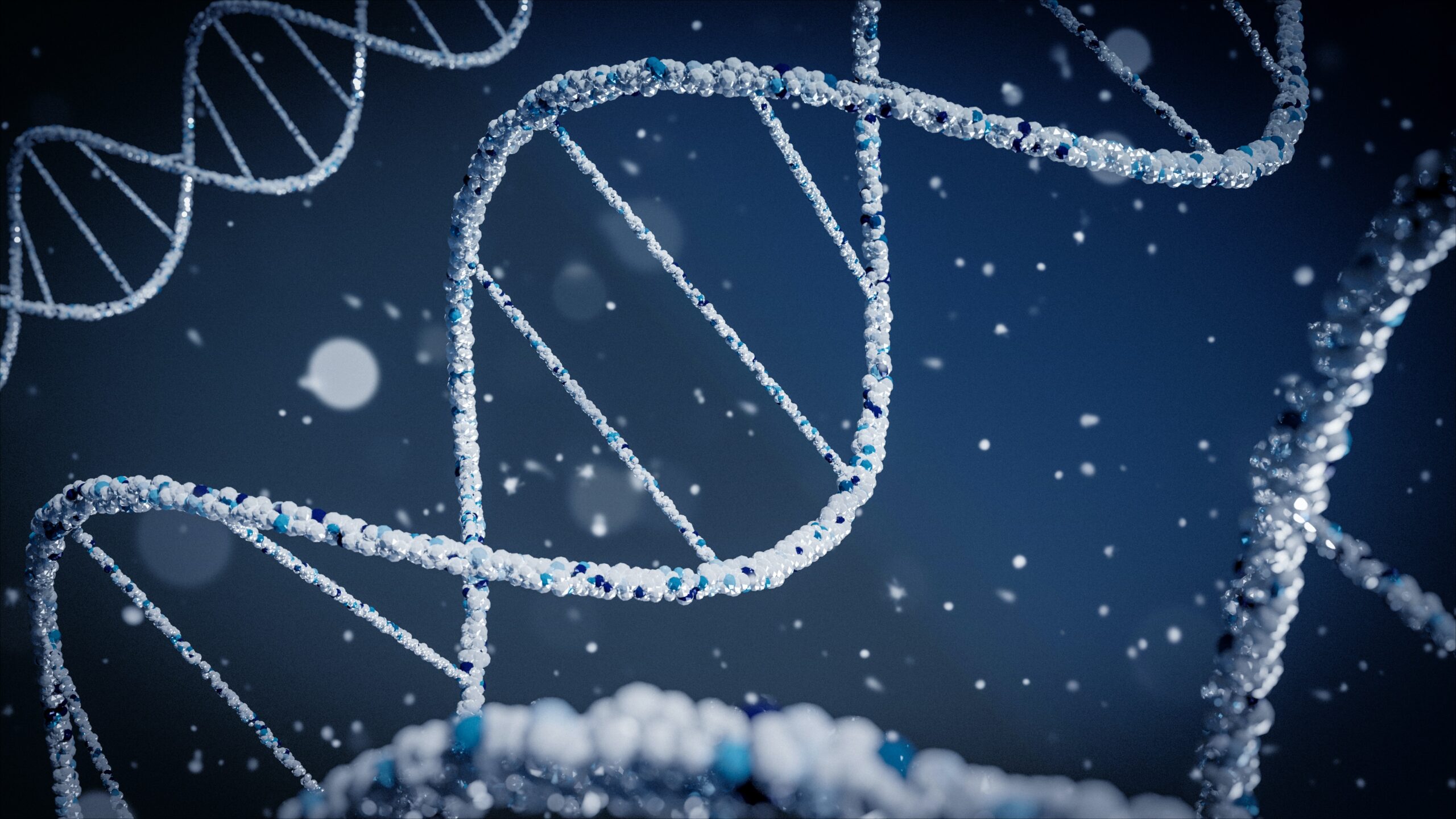 One of the more intriguing corners of the internet is the world of pacifists playing war games. In both fantasy and reality-based games, including Battlefield V, Call of Duty and Elder Scrolls V: Skyrim, you can find gamers whose objective is to get through the game without killing anyone. It’s tricky: as Drew Dixon points out, video games are set up to create situations where violence is the solution, and real-world alternatives are sometimes removed: there is often no option to desert the field of battle, and you must hold a weapon. But, reading pacifist gamers reflecting on their experience, it’s also fascinating, as their alternative path through the field of conflict enables them to explore motivations, consider ethical dilemmas, discover the landscape and find new ways to interact.

The grounding assumption of the ECLAS project is that the science-faith conflict narrative is a myth as inaccurate as it is unhelpful. But given the persistence of the myth, people of faith can still find themselves, like pacifists in a war game, trying to find other ways of traversing the territory.

The latest ECLAS senior leadership conference, ‘From Reading to Writing Genes’, brought together thirty senior church leaders with world-class scientists from the Francis Crick Institute to explore the contested area of gene editing and the theological and ethical questions surrounding it. As ever, the myth of conflict proved just that: the reality was fruitful, rich and wide-ranging conversation. 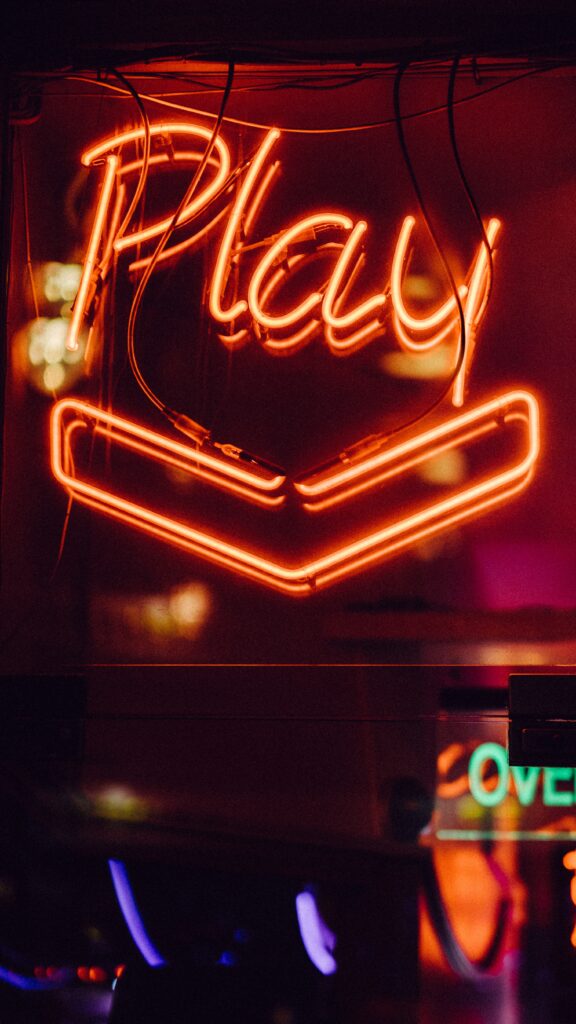 Videos of the main scientific and theological inputs from the conference will be available shortly here on our website, so I will not try to summarise their content; instead, let me focus on three themes that emerged from the discussions.

The first is vocation. Over the two days, we heard from scientists and theologians at the forefront of their fields. In conversation we touched on the differences between scientific and theological method, but we also explored the resonances: the concern for truth and integrity in the search for it, the need for humility and a sense of the incomplete picture available to us, the awe and curiosity that drive the desire for discovery.

The second, connected theme was metaphor. Theologians are familiar with the idea that all language about God is metaphorical. All our language falls short and, at least in this life, there is no way of measuring how short. Thus, we offset the inadequacies of one metaphor with the strengths of another: God is a mother, a shepherd, a bridegroom, a warrior. In the same way the sheer complexity of genes demands that we use metaphors to talk about what they are, as well as how they work: genes as ‘blueprint’ or ‘orchestral score’ or ‘instructions’. Like talking about God, talking about genes demands that we watch our language: the danger of oversimplification in the search for certainty, and the misuse of metaphors in the service of power, are shared traps for science and religion alike.

The third theme was communication. Christian churches, no less than the Crick Institute, can suffer from communication problems: religious concepts like ‘creation’ and ‘sanctity of life’ are no better understood than scientific terms like ‘genomics’ and ‘CRISPR Cas-9’, making it hard both to communicate with one another and to carry on a conversation with a wider public who may be stumped by both discourses. In different ways, theologians and scientists talked about their quest to communicate well, through education, through fostering practical wisdom, or through focusing on shared values rather than dividing beliefs.

The conference was a good example of the kind of mutually enriching dialogue between faith and science that is possible when we make space for it. As Rowan Williams points out in this week’s Guardian, it is “more than high time to forget the phoney war between faith and science”. There is another way to play the game, and it’s much more interesting.

RESEARCH Is God calling you to be a scientist?

This is a guest post written by Dr Richard Gunton from Church Scientific. Science is big in our culture. Scientific knowledge and its pursuit constitute a major theme in education, media and the economy, yet...

The second session of our online retreat for senior Christian leaders featured Prof Carlos Bustamante from Stanford University speaking about population genetics and human diversity. Prof Bustamante is the Founding Director of the Stanford Center...

The second session of our online retreat for senior Christian leaders featured Prof Carlos Bustamante from Stanford University speaking about population genetics and human diversity. Prof Bustamante is the Founding Director of the Stanford Center for Computational, Evolutionary, and Human Genomics. A theological reflection was provided by Dr Thoko Kamwendo and the Revd Prof David Wilkinson from ECLAS.

Arguably, as Pope Benedict XVI suggested, in their dealings with Galileo, Church authorities were showing a very modern sensitivity to the relationships between science and society.