How Do We Equip Christians To Live With The Questions Science Raises For Faith?

ECLAS and the Lambeth Call on Science and Faith 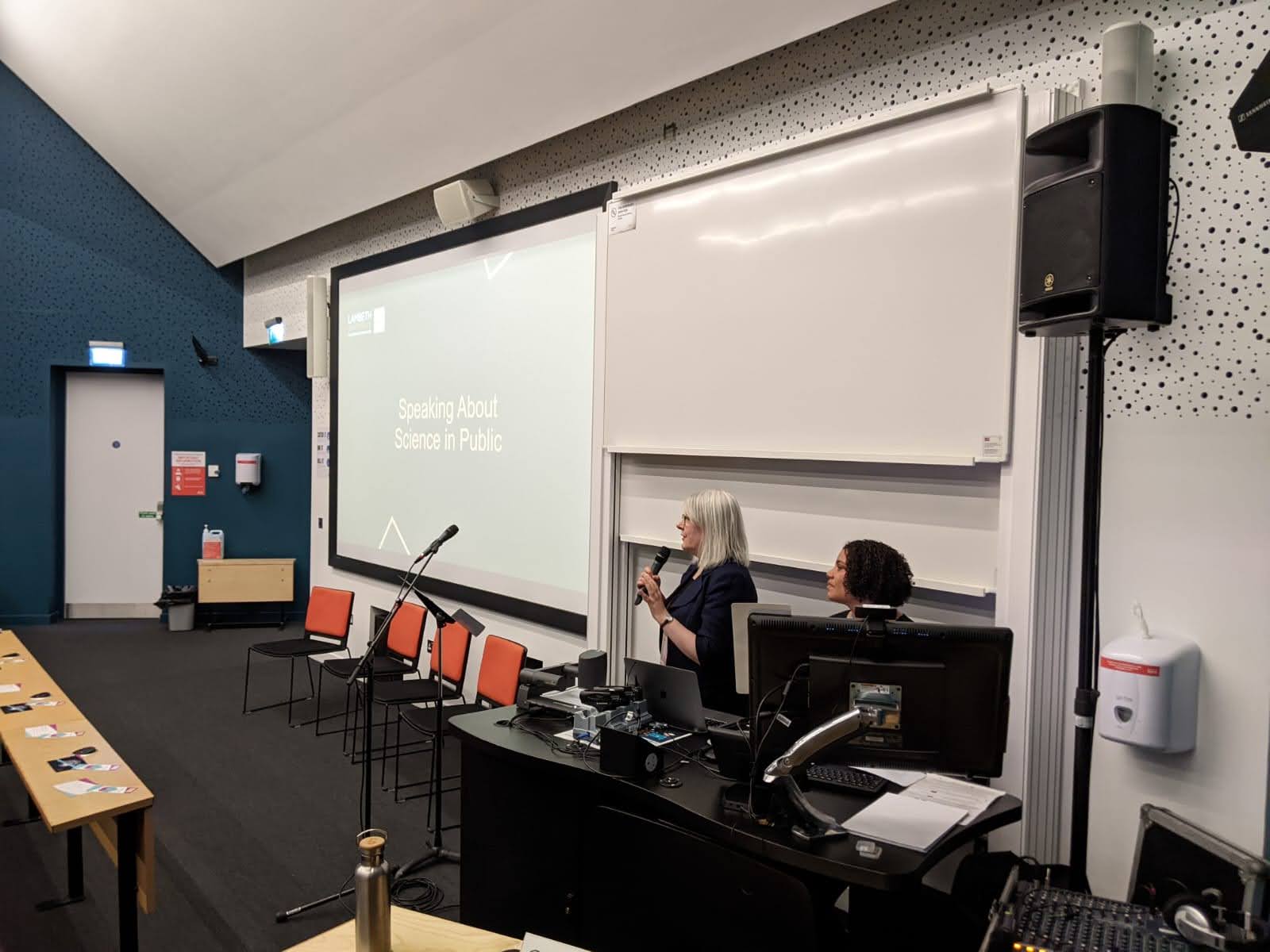 With the title “God’s church for God’s world”, it is fitting that the recent Lambeth Conference of global Anglican bishops made science and its interaction with Christian faith a major theme. The Archbishop of Canterbury highlighted this in his first plenary address, and it’s the subject of one of a small number of “Lambeth Calls” to the Church and the world which came out of the Conference. The Call on Science and Faith received overwhelming support and was a real encouragement to the churches across the Anglican Communion to “recognise within science God-given resources for the life of faith, and to offer the wisdom of faith to the work of science.”

The imperative for the Church to engage with science has been turbo-charged both by the pandemic and the impacts of climate change. Engaging deeply with science is important both for apologetic reasons, and because scientific advances have a profound and widespread impact on all our lives.

At ECLAS we have been engaged in this work for nearly 10 years, and as a co-director I have been involved throughout this time. I see it as a central part of my ministry as a bishop, and especially the bishop’s role as a teacher of the faith, given that we live in an age which has been so deeply shaped by science. This is apparent in our understandings of the world and of reality, and also in the huge practical implications of scientific knowledge in areas such as health care, environmental issues, artificial intelligence, and many more. If the Church is to “proclaim the gospel afresh in each generation”, then in the 21st century this means a serious engagement with the science-faith interface. 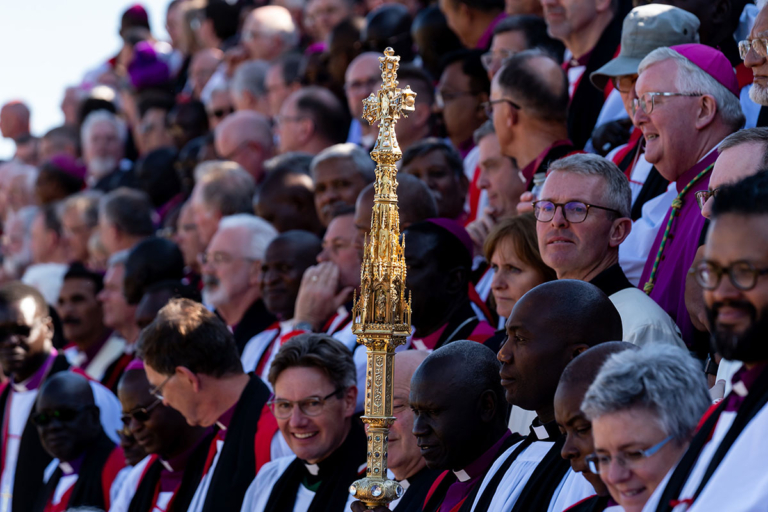 At the Lambeth Conference members of the ECLAS team were present with a stall in the resource centre, giving details about the strategic and effective approach of ECLAS through the five areas that make up our model:

Members of our team also presented a seminar at the Lambeth Conference under the title “Building a confident science-engaged church across the Anglican Communion” (see main picture). Here, we explained our approach to building culture change within the Church. As ECLAS has operated ecumenically and – so far – mostly within a UK context, one of the crucial questions for feedback in the seminar was how the science-faith interface looks in the different contexts represented across the Anglican Communion. There were some fascinating comments, including the importance of conservation agriculture, particularly in Africa; the need for better epistemology and apologetics in various parts of the world which have become deeply secularised; and the divisive nature of some science-faith conversations in the United States. From South America came an observation of how important it is for the Church to offer theological and ethical comments on the way in which science impacts on many of the major issues of our time, such as biodiversity and genetics.

I am in no doubt that we are beginning a fruitful journey in the development of these science-faith conversations. The Lambeth Call on Science and Faith encourages all the churches across the Anglican Communion to take part in this. The development of the Anglican Communion Science Commission supplies a framework to do this, using the wonderful relationality of the Anglican Communion across so many different parts of the world. ECLAS will be seeking to use the considerable expertise and resources built up over the last 10 years in a way which will genuinely engage with the very different contexts in other parts of the world. It’s an exciting time for science-faith engagement, and to succeed, we need the active involvement of senior church leaders and others right across the world.

For ideas on how to start, look at our new resources on how church leaders can support science: this video, made in collaboration with the Anglican Communion Science Commission, and this in-depth guide to supporting scientists in the Church.

How can Christianity – a revealed faith – have credibility in an age of...

How can Christianity - a revealed faith - have credibility in an age of science?

How Do We Equip Christians To Live With The Questions Science Raises For Faith?

How do we equip Christians to live with the questions science raises for faith?