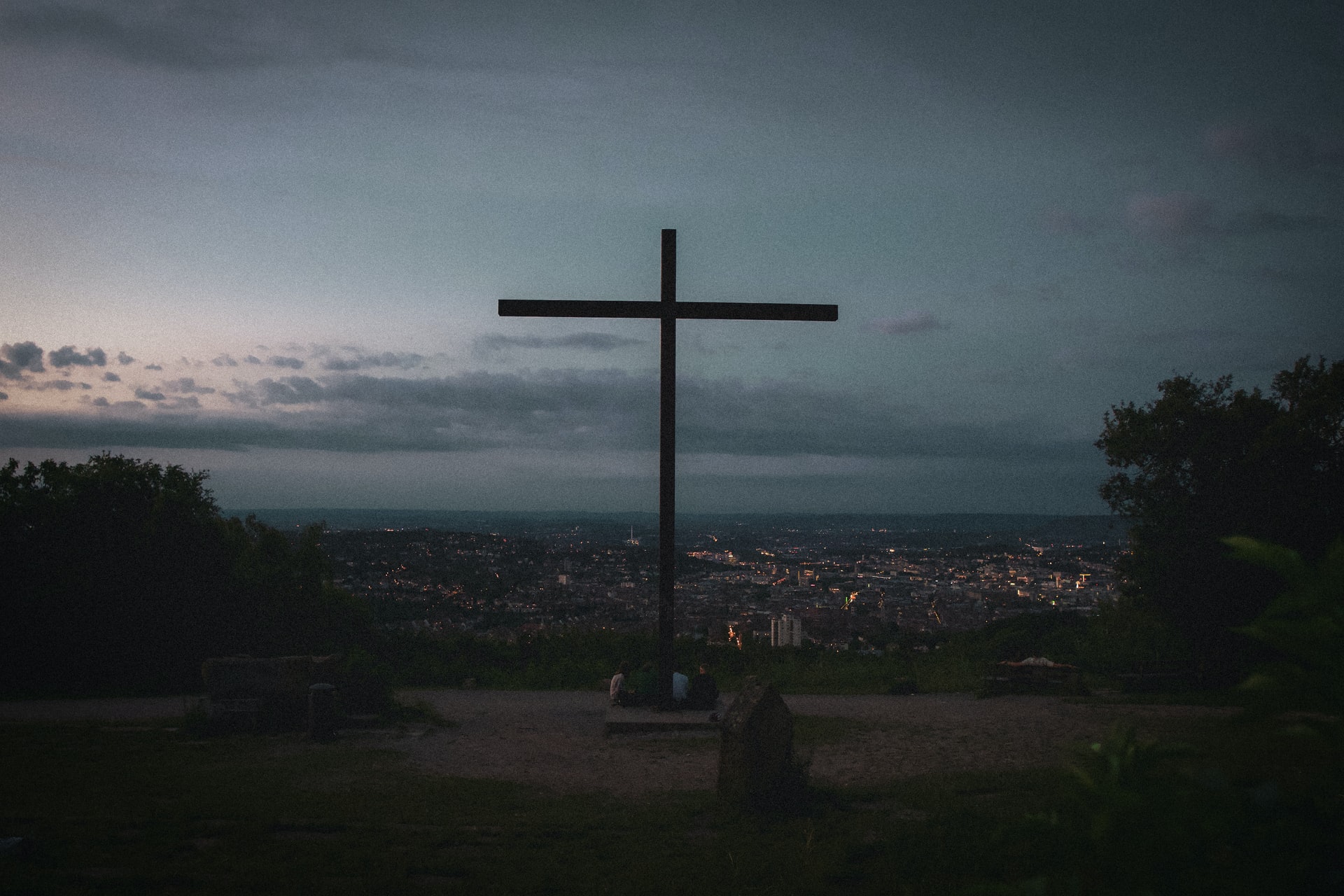 Death is a process, not an event. In the days before death, a person’s heartbeat and blood circulation slow down and they will begin to sleep more and more, increasingly lapsing into periods of unconsciousness. Their breathing will become shallower, cycling through periods of rapid and slow, and can become noisy as the person breathes through saliva or mucus at the back of their throat. As they become closer to death, they may stop breathing for several seconds at a time. Eventually, their heart stops, and they will give an out-breath that is not followed by another in-breath. After a few minutes without oxygen, the brain begins to shut down, and the body’s cells begin their own death process.

Our understanding of the death process has increased with our modern abilities to monitor pulse and brain function: we now distinguish between clinical death (the cessation of heartbeat and breathing) and brain death (the total cessation of activity in the brain and brain stem, including their involuntary functions).

In the time of Jesus, the nature of life and death were understood according to more immediately observable criteria. The first creation story has God breathe a ‘breath of life’ (nishmat chaim) into the human (Gen 2:7), and Genesis 6 sees God destroying all flesh in which there is ‘the breath of life’ (ruach chaim). If God takes away God’s ruach, creatures return to dust (Ps 104:29). Nefesh is also commonly used to described what animates human beings, what distinguishes a living, acting person from the flesh of a corpse. The word can mean person, life, self or passion – a living person as a centre of activity, desire and agency. Though it is often translated as ‘soul’, it does not carry the sense of a separate or separable psychic entity: a person doesn’t have a nefesh, but rather is a nefesh. The word is used of other living things as well as people, and it crops up in relation to blood in Leviticus: laws regarding the slaughtering of animals and animal sacrifice are based on the understanding that ‘the life (nefesh) of the flesh is in the blood’ (Lev 17:11). Later, the sages of the Talmud will mostly concur that checking the nostrils for breath is sufficient for determining whether a person is dead or not, with a minority saying one ought to check for a heartbeat as well (Yoma 85a). No breath, no blood, no nefesh, no life.

Thinking about how life and death were understood in the ancient near east helps us to understand the resonances of some of the scriptural texts read in church at this time of year. When the gospels describe the death of Jesus, they make use of the triad we have just explored -blood, breath, life. Luke has Jesus cry out ‘Father, into your hands I commit my spirit,’ (23:46) and breathe his last, while John has Jesus ‘give up his spirit’ (19.30). John alone adds that Jesus’ side was pierced, issuing a flow of blood and water (19:34). Part of the concern here is to establish that Jesus is very definitely dead: Mark notes Pilate’s surprise and the centurion’s reassurance (15:44-5) – an important exchange to include if you want to head off rumours that the risen Jesus wasn’t quite dead in the first place.

But the larger part of the gospel writers’ concern is theological rather than biological or apologetic. For Luke, Jesus’ spirit is given back to the Father (…’you take back your spirit, they die’), to return as a ‘powerful wind’ at Pentecost (Acts 2:2), giving new life to the disciples. John’s Jesus ‘gives up his spirit’, but a few days later he will breathe on the disciples (20:22), giving them his spirit. The risen Jesus is no phantasm, but really alive again: solid, breathing, able to eat fish and be poked by inquisitive fingers. Again, the point here is theological: even when Jesus’ risen body is no longer there among the disciples to bless bread or cook breakfast, Jesus’ breath is his spirit is his life, which remains.

The stories we tell about death can incorporate both modern science and ancient beliefs. What is clear for the gospel writers is that Jesus’ death is not the end, but rather the beginning of a new story.

The affirmation of science as a gift from God can be actively incorporated into the church’s collective worship throughout the liturgical year.  At Easter we reflect on Christ, the firstborn over all creation and the...

By Helen Billam and Theodora Hawksley. This is is the sixth post in our series on Science-Engaged Worship. Science touches our lives daily and has a place in our regular church activity – whether that’s...